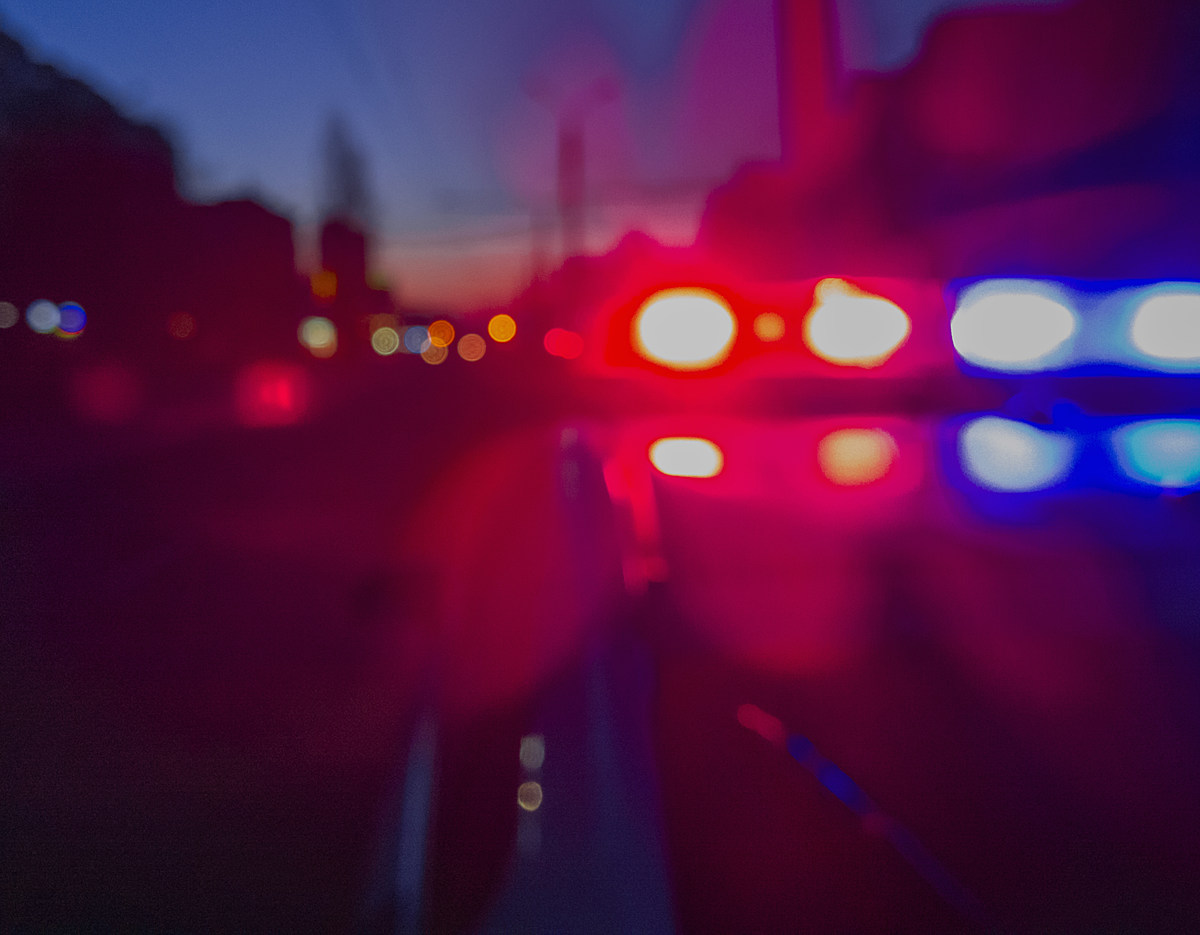 Authorities report that there have been 80 road fatalities in New Hampshire so far this year.

A sign next to the Spaulding Turnpike shared the news in Dover on Wednesday with the message that a life lost due to a road accident is one too many.

The signs are maintained by people at the New Hampshire Driving Towards Zero Project, who receive their messages from officials in the NH Safety Department.

The Driving Toward Zero Project was created in 2012 to help reduce the number of fatalities and serious injuries on the state’s roads. The goal is to halve these numbers by 2030.

A number of people on Wednesday were mourning the death of retired policewoman and cyclist Donna Briggs, 59, of Derry, who was killed on Tuesday by a hit-and-run driver on Route 125 in Kingston.