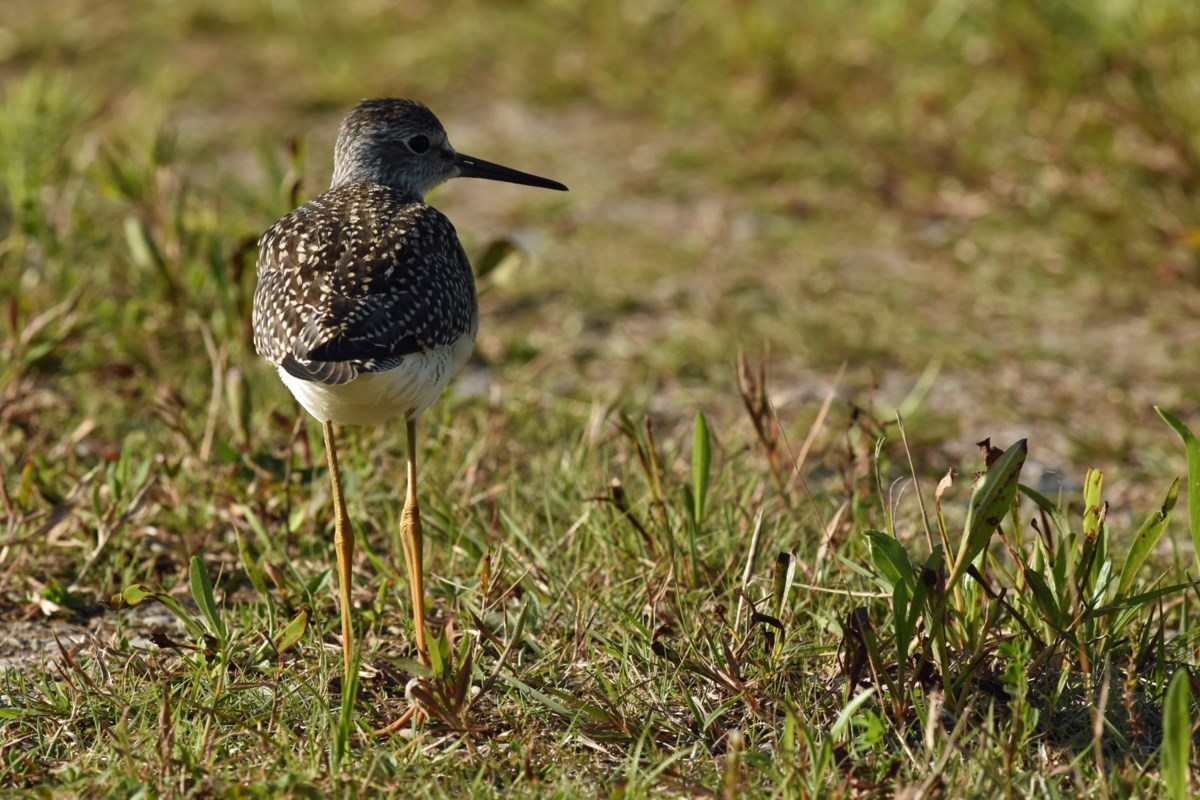 As temperatures soar, birds start to think of winter flights

Depending on where they want to spend the winter months, that determines when they have to leave our neighborhood, says outdoor columnist.

As we “swim” through those wet late August days, it’s easy to forget some of the winter preparations that are taking place among our local wildlife populations.

Yes, the days can be hot, but the wired senses of birds in particular mean it’s time to prepare for colder temperatures.

A lot of the birds we see in the summer are just there for a productive stopover of some sort… find a mate, build a nest, raise young, then it’s back to flight. Where they want to spend the winter months determines when they have to leave our neighborhood.

If the winter escape is just across the border from the Virginia-South Carolina region, then species like bluebirds and robins can stay here until a few freezing nights or frosty nights. snow dust occurs. They eat berries and other fruits so that they can linger longer until the big push south hits them.

The Blue-winged Teal, a duckling from our local swamps and marshes, travels to Cuba and other islands further south. It is therefore absent from our local wetlands long before the most resistant mallards take leave for the relatively nearby Tennessee.

Two of our summer swallows, the tree swallow and the barn swallow, both head south to the Gulf of Mexico region. Tree swallows, however, hang out in Mexico while barn swallows drift further into Central America.

By mid-August, our southern Ontario phone wires are no longer lined with those insect-eating flying feathered friends. It’s been “Adios amigo” for a few weeks now.

Many birds fly south in large groups, a trait that seems to baffle logic as food supplies must be shared with hundreds or thousands of travel companions, as opposed to a single bird finding a cornfield. for him alone! But there is safety in numbers (maybe the peregrine falcon or the swivel will take my neighbor while I hide in the middle of the herd).

I think the real reason for the large numbers in the flock is that the young people still feel like a family unit, so four birds plus another five plus three plus six soon sum up a large flock. These family groups then meet another family flock and after about a week we see thousands of birds flying above them in a continuous stream.

While working at Tiny Marsh for the past few months, I noticed a pair of Sandhill Cranes making their presence known with their trumpet-shaped calls and the occasional hover. A few days ago, a herd of 25 cranes arrived, followed a few minutes later by 15 more.

This species has seen a dramatic increase in population over the past decade, from a random migrant in Simcoe County to now in groups of several thousand birds, often congregating near Minesing. Heading to Texas, the cranes feed on leftover corn and soybeans as well as frogs, snakes and large beetles.

And then there are these birds that we saw briefly in the spring as they flew north to the Hudson Bay lowlands or boreal forests. Although they are out of sight and out of mind during the summer for most southern Ontario bird watchers, these species have been busy producing nests and eggs. And now it’s time to take the new family south before the September frost begins.

The group of birds known collectively as “shorebirds” are well known for this twice a year “Hey, how are you?” I’ll leave you! ”Visiting attitude. There is a big rush in the spring to get to the breeding grounds on the first day of the snowmelt, then another rush to get the family out before the lakes freeze over. No wonder how these birds look like bundles of nervous energy!

As the name suggests, shorebirds love to be around lakes and ponds. Think sandpipers, plovers and their loved ones, including our local killdeer. While the spotted sandpiper is indeed a local breeder, all other sandpipers have endured it in the true north.

Two of these species are the great knight and the little knight. Both of these shorebird species have, you guessed it, bright yellow legs that are highly visible with binoculars or a spyglass.

To distinguish between species, you have to look at their knees… great knights have bigger gnarled knees. Unsure if the Lessers feel bad about their name status designation or better because of their slender knee shapes? There must be a research grant somewhere.

So yes, we can lounge around and sweat and complain about crabgrass in the garden, but the ones who are really working the life cycle right now are the long distance migrants. As a black tern can tell you (if you speak “tern”), Argentina is far away and every day counts, so let’s fly!