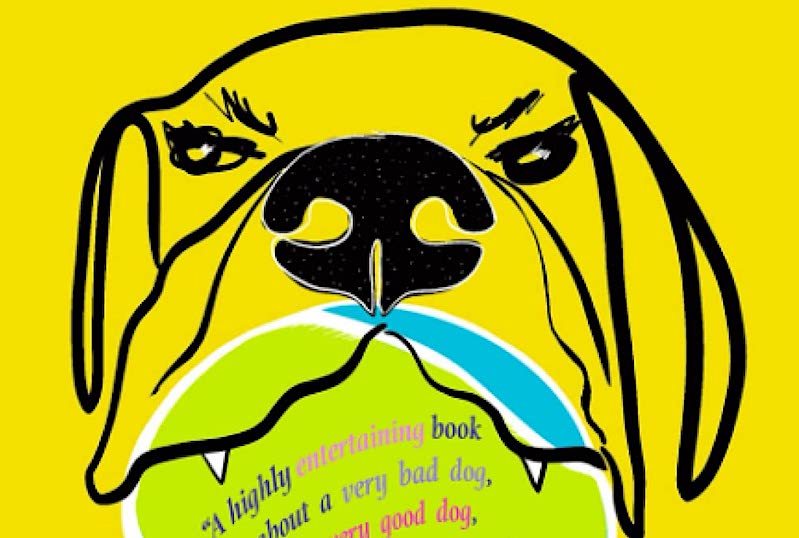 Playwright Mark St. Germain, whose work has typically been based on people other than himself, has turned 180 degrees professionally in this year 2021. His play “Dad,” which nearly opened the busy summer season in theater. region, was specifically about his relationship with his father and siblings. Now, at the end of the season, he’s published a book about his relationship with his pets, specifically two dogs, the male Sarge and the female Evil. While focused on the latter, it’s his special closeness to Sarge that gives the book its heart. Evil, however, is the main object of St. German’s literary interest.

Evil, so named by author’s wife Emma, ​​is the epitome of what everyone fears an animal can become once you adopt it. There is nothing that Evil cannot chew on or destroy by other means. The cars are destroyed. Houses are destroyed. Furniture demolished. In fact, if there was a baby in the book, the reader would live in fear that Evil would just chew on his face in a calm and studied manner. St. Germain admits at the beginning of the book that he had lived much of his life without animals. Dogs, in particular, did not interest him much. 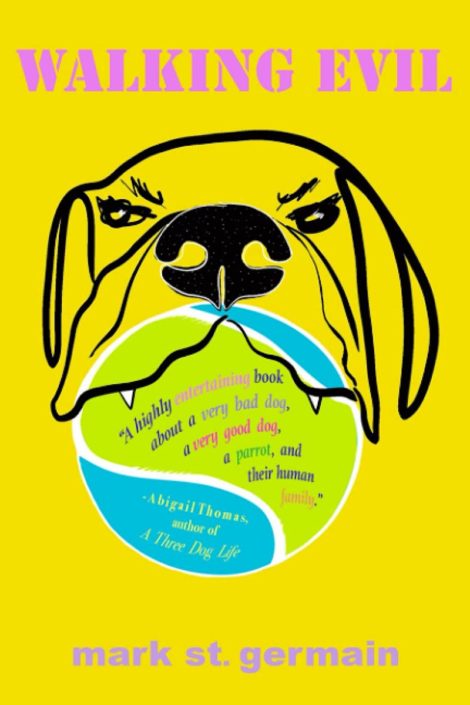 Sarge, however, brought a sweet serenity into his busy life. Sarge’s calm demeanor made him a valued friend, and in the chapter “Sarge” (Chapter 13) his final days are recalled with a sincerity that is both moving and revealing about the author. It’s a unique part of the book, because Evil isn’t even in its title. All the other chapters are named something “Evil”, including the chapters before Evil, making “Sarge” something quite unusual. I found this a relief and turned it twice instead of once and out of order.

Just over halfway through the book, Emma and Mark divorce, and she retains custody of Evil, though that doesn’t take her away from her point of view. Perhaps inadvertently, this book is actually about human relationships rather than the involvement of pets, but that’s for St. Germain to know and not for me. I can only guess. Read carefully and decide for yourself on this point.

Overall, I wouldn’t say reading this for fun is a goal or a good choice. Instead, it’s a serious look at emotional relationships across the lines of personal responsibility. It’s a book that examines the feasibility of any kind of involvement, man to woman, man to dog, husband to wife. And I must mention Charlie, the pet bird whose rhetoric brings bits of lightness to life in the story. I wonder, given St. Germain’s primary occupation as a performance literature writer, who will be chosen for the role of Evil for the film. It won’t be Lassie, but she’s always been played by male dogs, anyway.