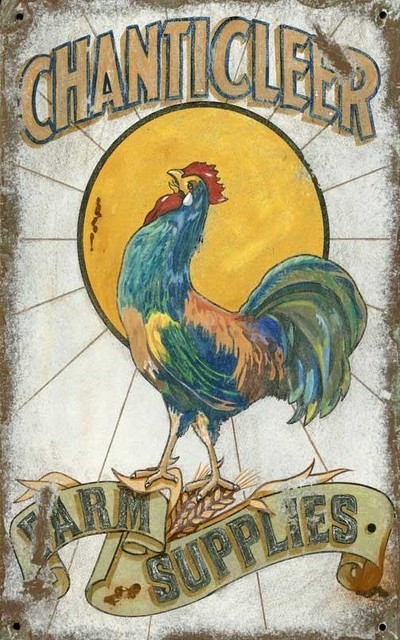 Chanticleer’s Awakenings arrives at the NMF

The Breakers Mansion Lawn Tent, with its specially designed soundstage to create as natural a sound environment as possible in an outdoor acoustic setting, hosted Chanticleer’s latest touring program. Alarm clocks. Named for the clear voice of the rooster in Chaucer’s Canterbury Tales, Chanticleer delivered a distinctly pure and clear sound in Renaissance songs paired with modern examples. This international palette “woke up” our spirits on Saturday after the long and forced break created by the Covid.

African-American composer and poet Ayanna Wood wrote To close[r], now in 2021 on commission from the group, returned a Los Angeles Times editorial calling for the closure of performing arts venues during the Covid. Rather, it reflected how we reconnected despite the restrictions that separated us, in his words to “refine the dexterity of love” and in Chanticleer’s words to go back to “more compassionate, more caring and more creative.” [world] than the one we left in 2020. Immediately going to Monteverdi’s “Lauda Jerusalem” from the Vespers, 1610, Chanticleer delivered this masterpiece with a distinct clarity of contrapuntal lines and highly punctuated rhythms. The madrigalesque painting of the text contrasted poignantly with the ubiquitous sacred song of the tenor in this interpretation of Psalm 147, a song of thanks and praise.

poem by William Carlos Williams Awakening, set to music by Augusta Read Thomas and describing the awakening of spring “thus, by your love, the sun itself is revived” associated with the alleluias of Alexander Agricola Regina coeli. Likewise, a set of two Hungarian compositions by Lajos Bárdos, seasoned with folk dance rhythms from Serbia and Hungary, arrived opposite Ulysses S. Kay’s “Music”, taken from Ralph Waldo Emerson’s poem. comes from her. Triumvirate. Bárdos’ Hungarian-sung text emphasized the end of winter, while Emerson’s poem revealed that beauty was ever present, even “in the mud and foam of things.”

Next, a rich and sonorous arrangement by Gene Puerling of Burton Lane’s “On a Clear Day” preceded director Tim Keeler’s arrangement of “Sunrise,” a song originally from New York band MICHELLE. Keeler’s arrangement included shakers and finger snaps and a warm tenor solo by Matthew Mazzola. This musical verse was then grafted onto Byrd’s vibrant and festive five-part motet. Laudibus in sanctis; his rapidly changing meters and punctuated syncopations were delivered with verve and excitement heightened by a crystalline utterance that showed the text itself as a rhythmic device, but the contrapuntal lines and overall sound possessed a worthy clarity and sense of style. of the best proponents of “historically the practice of informed performance.”

Chanticleer’s enormous success and popularity comes from his unfailing ear to connect early music composers such as Byrd and Agricola with the music of our time. The programming reveals how the avant-garde, modern and innovative qualities of these alumni and places them in a musical aesthetic continuum, constantly evolving into the new while cherishing and maintaining its identity of connection with the past.

It would have made a pretty eloquent close to a finely crafted show, but the best would be yet to come. Perhaps in honor of its name, Chanticleer dedicated the last set of three to “the birds” and once again telescoped them into a two plus one structure. The infamous Parisian madrigalist Clément Jannequin The song of the birds (“Birdsong”) with its earthy counterpoint snippets that break down into a cacophony of bird sounds in partnership with the recently commissioned by Steven Sametz Birds of paradise. The Sametz featured not only the cries of the birds and a text quote from the Jannequin madrigal, but also the transcendent wings of their flight, “wings of silver, wings of gold.” Christina Rossetti’s text is taken from her poem “Paradise: In a Symbol”. The final offer, the Richard Evans standard Trip to Recife, was defined by former Chanticleer director Joseph Jennings. This evocative arrangement used the vocals to create a bossa nova rhythm and bass section, complemented by the jungle calls of the exotic birds of Brazil, which took the audience on a journey where “you will feel the magic fill your soul”, and a fitting summary for a delightfully wonderful evening.

Ishmael Reed gets the last laugh