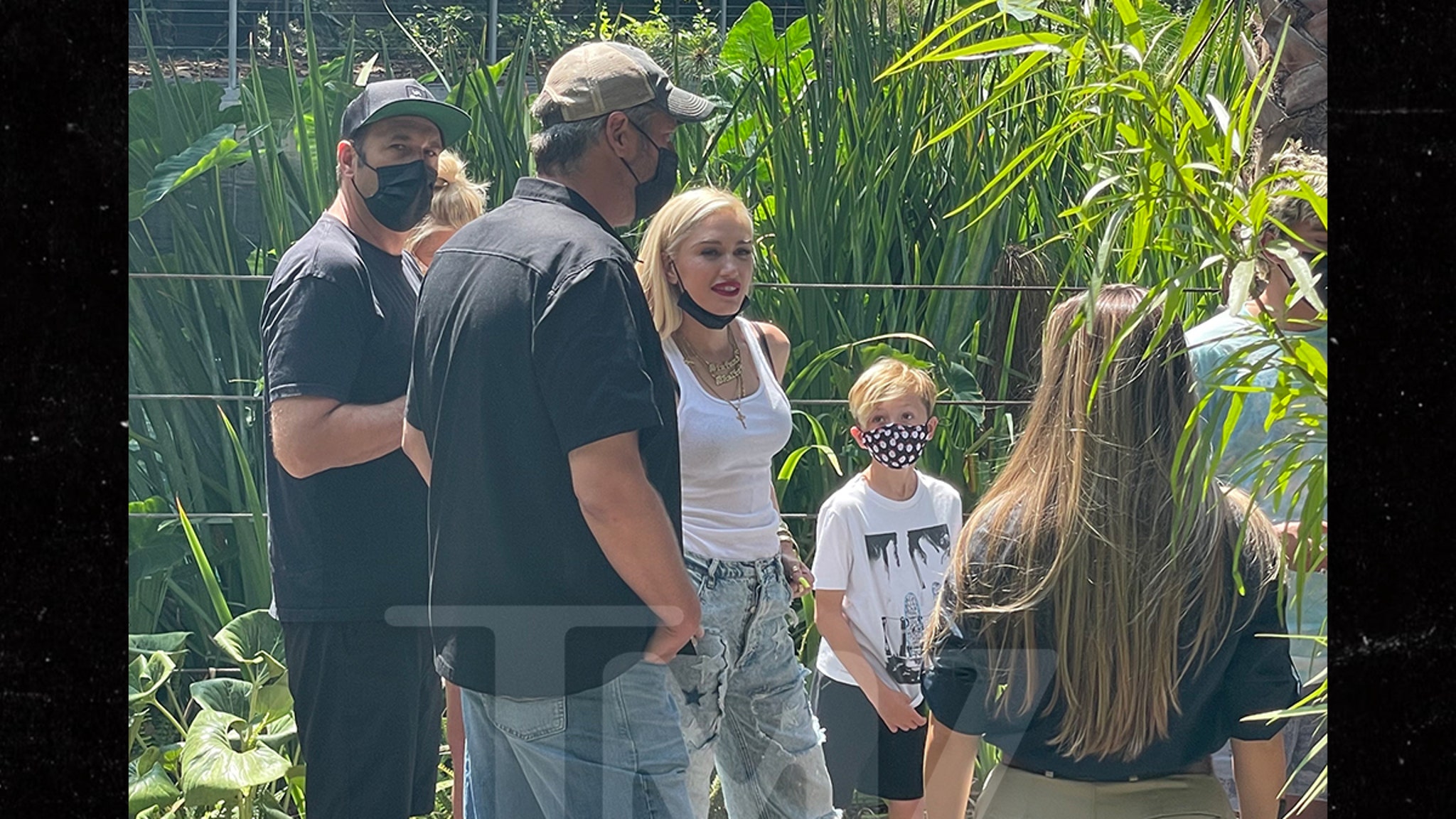 Gwen Stefani and Blake Shelton at the San Diego Zoo

Blake Shelton and Gwen Stefani took their “Just Married” love party out into the wild – well, pretty wild we guess … because they were among some exotic animals you don’t really see in Cali.

The newlyweds took to the San Diego Zoo this weekend – they took in the views together and what looks like family / friends this Sunday … where they were all in masks as they checked out furry friends behind a barricade in one of the best facilities around. 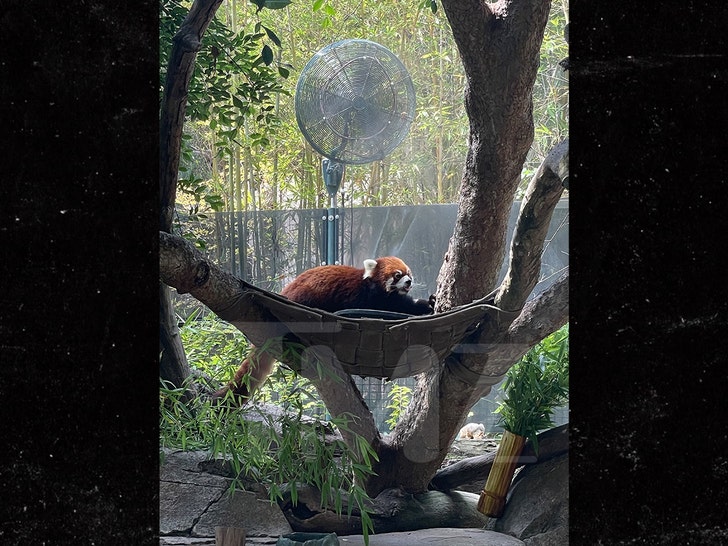 Looks like they were in the Asian Passage section … where they keep the red pandas, because they had their eyes on this little bastard doing a bit of R&R in his “habitat”.

It doesn’t appear that they interact much with the creature at this point in their journey – but eyewitnesses tell us Gwen / Blake and co. were seen feeding other live animals at different times … thanks to the private tour they appeared to be doing with their crew. 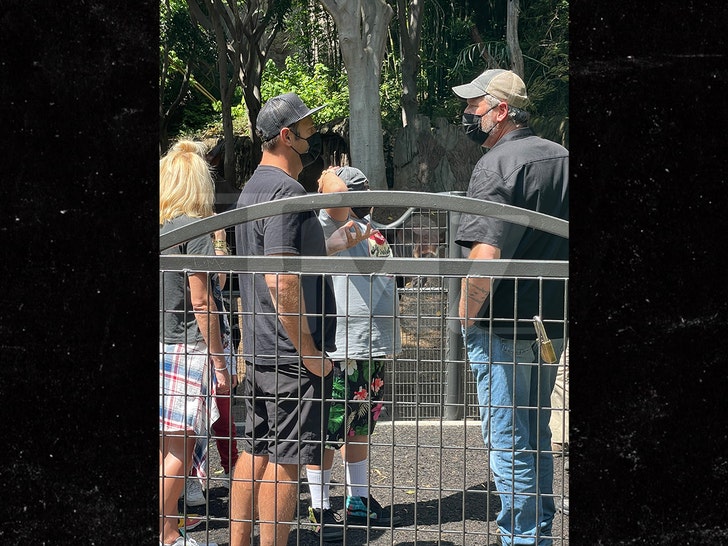 And, despite the very sunny weather and into the ’70s yesterday there, the married couple opted for matching wardrobes – both rocker jeans, while the others in their group mostly wore shorts.

Someone once put these love birds in their own nest somewhere. Since their marriage in July… they have only oozed the vibrations of their husbands and wives, on and off set.