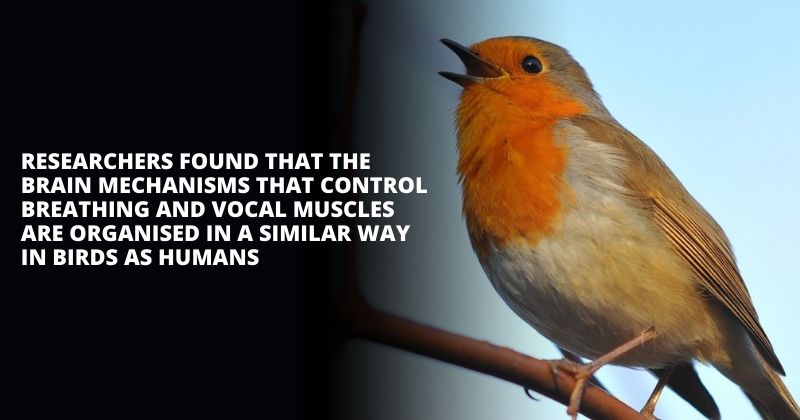 Songbirds sing and communicate with others like humans, study finds

A study by researchers at McGill University found that the song phrases of many species of songbirds follow similar patterns to human speech in several ways.

According to the study (published in the journal Current Biology), songbirds used elements of shorter words or sounds, while forming longer sentences. According to linguists, this pattern, also known as Menzerath’s Law, could help make communication more efficient by making things easier to say or understand.

McGill researchers point out that in songbirds, physical factors like muscle fatigue or limited lung capacity also contribute to the conversation pattern. According to the researchers, similar factors could lead to seeing Menzerath’s law in humans.

Jon Sakata, professor in the McGill Department of Biology and lead author of the article, explains: “Although we see Menzerath’s Law in all of the songbird species we have examined, and others have seen it. in primates and penguins, we are not sure whether this necessarily reflects improved communication efficiency in non-human animals.

He added, “It is possible that these communication patterns that we have seen in songbirds are caused by physical predispositions and constraints. “

Sakata also discovered that the brain mechanisms that control respiration and vocal muscles are organized in the same way in birds as in humans. 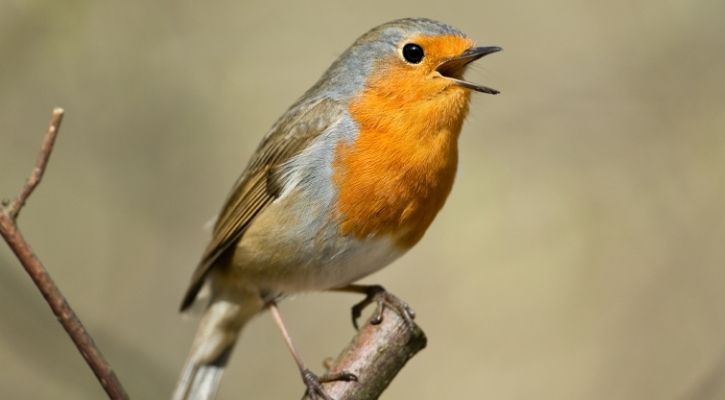 The theory behind the physical elements playing a role in song patterns is based on the fact that when researchers compared the song patterns of birds that had been typically trained by their parents versus those that had not been taught , they noticed the same patterns.

Logan James, the first author of the article and former doctoral student in the laboratory of Professor Sakata, now a postdoctoral researcher at the University of Texas at Austin, further explained: “The individual units of sound produced by uneducated birds were very different from those made by generally bred birds.

BLANE KLEMEK OUTSIDE: Taking a break from bird feeders will help keep bears away