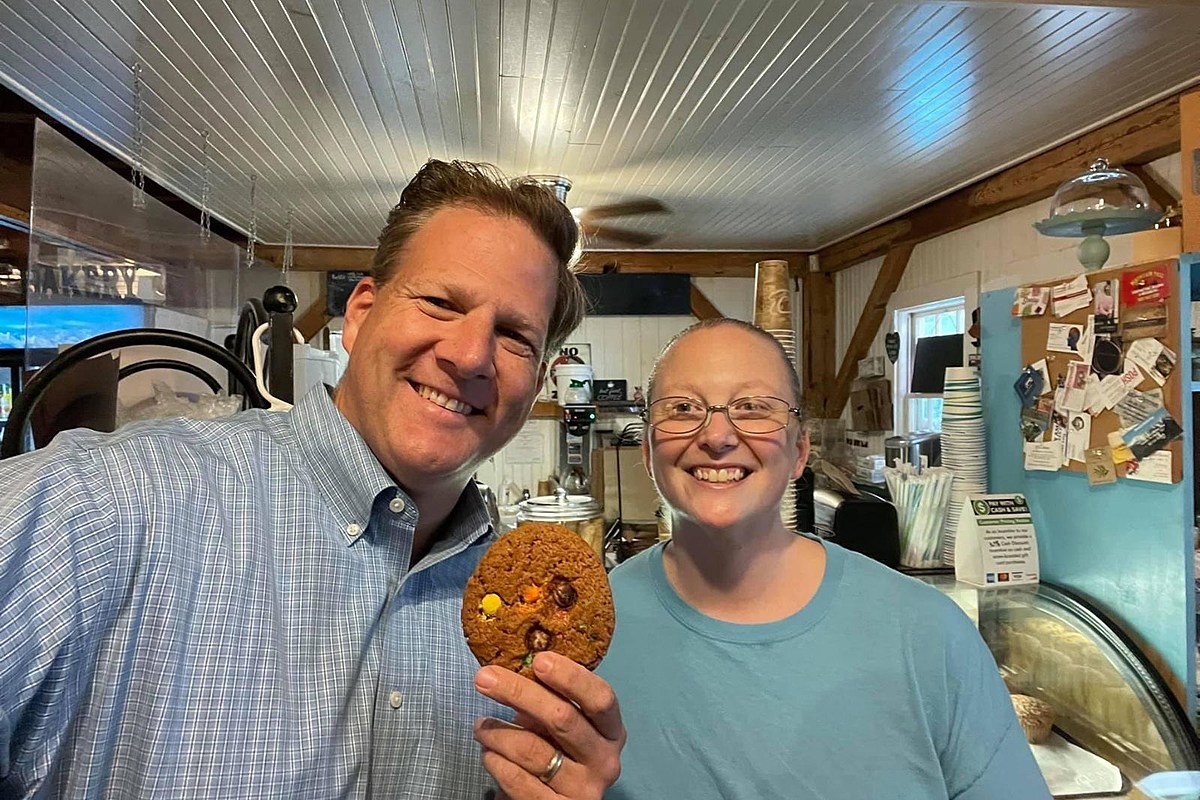 Sununu ‘not feeling well’, isolates himself

New Hampshire Gov. Chris Sununu said in a tweet on Wednesday that he “was not feeling well” and would be taking a COVID-19 test.

The governor said in his message that, out of “excess of caution”, he was postponing today’s Executive Council meeting.

â€œAlthough Governor Sununu is fully vaccinated against COVID-19, he immediately began to self-isolate this morning and will get a COVID-19 test soon. We will inform the public accordingly and Governor Sununu hopes to get back on his feet soon. “, indicates the message.

Sununu was vaccinated with the Johnson & Johnson single injection COVID-19 vaccine on April 10.

New Hampshire currently has 2,864 positive cases reported with 121 hospitalizations on Tuesday. The state’s COVID-19 dashboard does not list positive tests for COVID-19 in those who have received the vaccination known as breakthrough cases.

The governor was in Kentucky on Monday with other state officials “to get their perspective on the ground on lessons learned and best practices in one of the hardest hit states during the pandemic,” he said. writes Sununu. on his Twitter account.