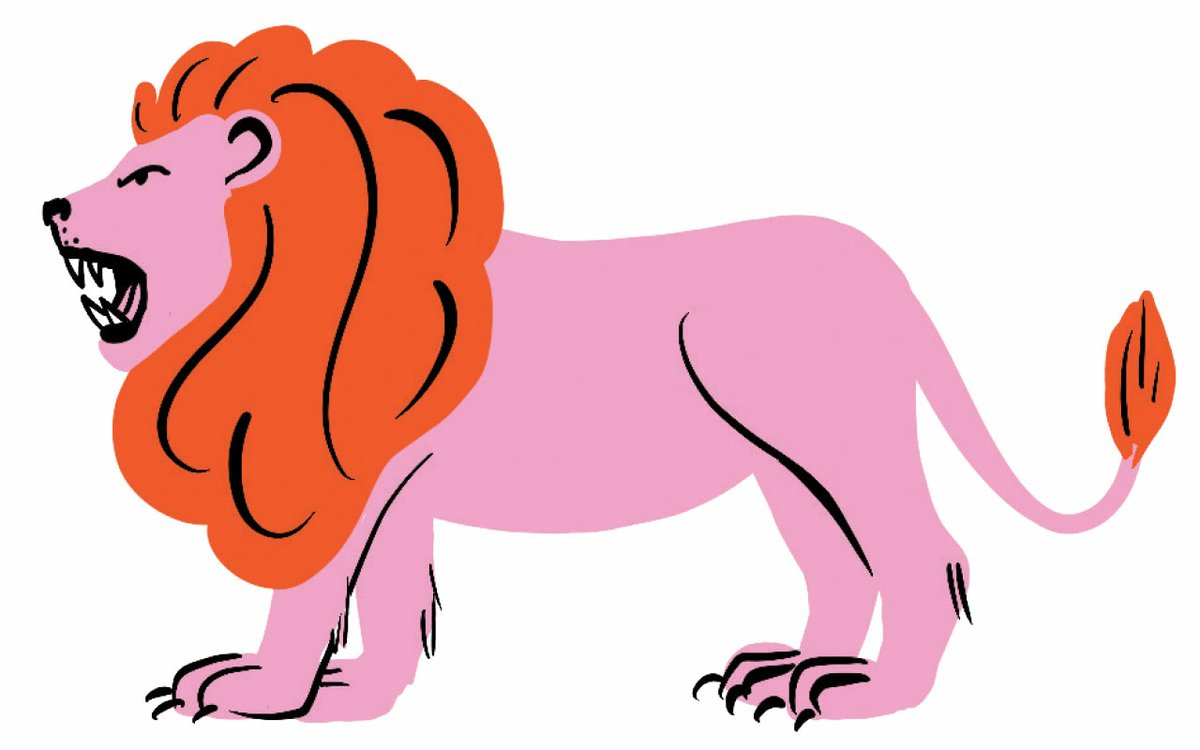 Watching the giraffes at Como Zoo munch on dead tree branches hanging from the top of a tall wooden wall in their cramped barn put me out of my mind. So I hurried out of there onto the catwalk suspended above the Big Cats building. It was then that a deep throaty rumble that kept rising and rising in volume pulled me out of my funk. It looked like a special effect from a movie. I ran just in time to see the zoo’s big lion, one of the most feared killers we know, curl up and lie down in a heap.

It was passionate. And it reminded me of when I fell in love with the awesome little city zoo, sneaking with my cousins â€‹â€‹to our Polish family reunions held in the gigantic park every summer – little kids marveling at the bears polar and gorillas.

Inspiring childish awe has been the mission of this place since the 19th century. When the state legislature found enough money to purchase over 250 acres in 1872, Como Park took its name from the famous Lake Como in the Italian Alps. It became a zoo in 1897, when three deer were donated to the town of Saint-Paul. Two bison joined them in 1915, followed by a black bear named Peggy in 1926. By the 1930s, the zoo was home to over 100 animals, and WPA money from Roosevelt’s New Deal had funded the construction of Monkey Island and from the main zoological building – scary iron bars and all.

I’m old enough to remember when the Minnesota Zoo, the pride of the 1970s with its space-age monorail and naturalistic and immersive exhibits, was nicknamed “the new zoo.” By default, this meant that Como, with its steel bars and concrete floors, was “the old zoo”. But Como was my regular, it was close and it was free. And my dad’s best friend, Rice Street Denny, was the Aquatic Building Manager. So Denny rolled out the red carpet on every visit. He was burning the Marlboros orangutans and helping them with a light – I smiled in amazement as the red monkeys huffed happily. He took us to the dark entrance to the bear cave and let my siblings and I throw frozen fish at them. And I remember standing in front of the ostrich enclosure to have my picture taken for a year, only to see the giant bird slide its bent straw from one neck through the bars to rip my ass off. .

Rice Street Denny probably planted the seed of journalism in my brain – always curious about what’s going on behind the scenes, trying to figure out how to get back there to figure out how the world really works. At one point there was a loss of innocence, of course, when I realized that the zoo is as much about entertainment as it is education and conservation, despite all these scientific facts about zoos that are still displayed everywhere – that, with the ability to run at 35 miles an hour, the patas monkey is the fastest primate in the world; that gorillas use their own stinking armpits to assert dominance; etc.

Eventually my heart grew a little too sensitive to accept the super-fast patas monkey with his expressive eyebrows kept in a concrete cell with jungle wallpaper. But would I even have known about the patas monkey without vibrating with the one I saw in person today? What about the kid who is brought to a zoo that is still located in the heart of the city, which is still open 365 days a year, and entry is always free? Perhaps this monkey catch this children’s imagination. Maybe this child considers this monkey and its natural environment in West Africa. Maybe all of this makes this kid start to wonder how the world really works. Maybe it is good?

1. At the time of going to press, reservations were still required on comozooconservatory.org for the zoo and conservatory due to COVID reasons. The suggested donation for adults is four dollars.

2. There is a lot of parking, don’t forget which lot you are in.

3. There’s a cafeteria serving a kid-friendly menu (cheeseburgers, chicken fillets, apple juice) and a gift shop (full of stuffed animals), but you have to wade through the entire zoo before you get there.

4. Do not miss the veranda with its flowers and spice plants. My favorite section of the whole zoo comes at the end: the meticulously maintained Ordway Japanese Garden.