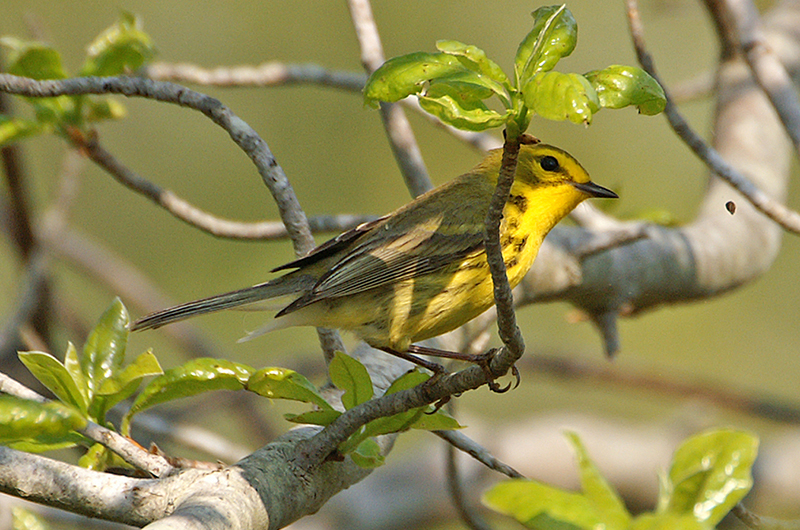 The morning of September 11 was ideal for finding migrating songbirds. The night before was pleasant and the winds were blowing from the northwest, so nocturnal migrating songbirds had favorable tailwinds as they came from their nesting places as far as Alaska or the boreal forests of northern Canada .

To avoid flying over the Atlantic Ocean, the migrants turned west towards Aquinnah but. once there they discover more ocean, so they can wait there a day or two or three until the weather (wind) conditions are more favorable. Aquinnah, and the Gay Head Cliffs area in particular, is therefore a great place to find these migrants. In the early hours of the morning, they can be seen foraging in the shrubs and trees in this area, refueling after a nighttime migration of up to 300 miles. 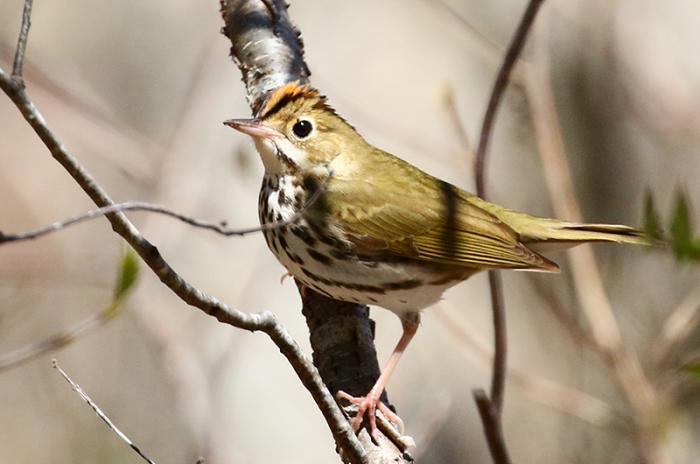 At Gay Head Moraine on September 8, Lanny McDowell’s highlight was an oven bird. This property is a good place to search for birds as it includes mature woodlands which are prime habitats for many of our forest birds.

The next day, Phil Edmundson found Eastern Woodpecker, Eastern Phoebe, Philadelphia Vireo, Red-eyed Vireo, House Sparrow, Masked Warbler, and Yellow-breasted Warbler in the woods. near Watcha Pond. Also on September 12, John Nelson was sitting on his deck and spotted a dewormer warbler. These last two species are only seen occasionally. 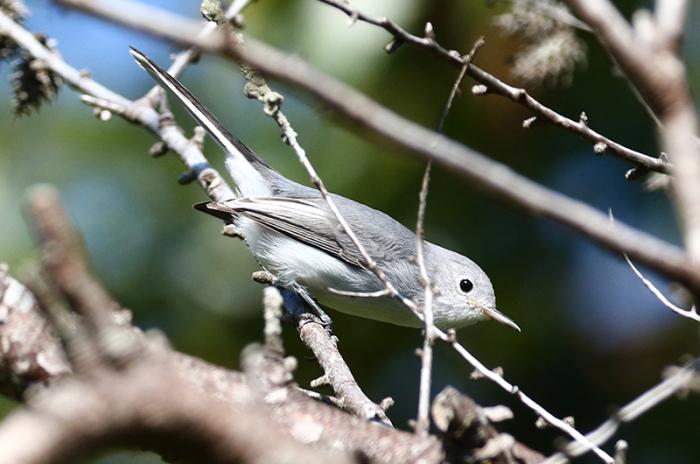 Felix Neck has been a hot spot for wading birds this fall. There have been yellow-crowned night herons and little blue herons in addition to the more anticipated great blue heron, green heron, great egret and snow egret. There have been four little bruises and up to three yellow-crowned night herons reported recently by Jeff Bernier, Amy Morganthau, Dan Cabot, Steve Allen, Shea Fee and Brayden, Andrew and Merrill Eppedio.

An osprey hangs out at Felix Neck, seen on September 10 by Steve Allen and the birding group he leads, and I spotted it on September 13. They are rare because most of the more than 100 breeding pairs have already left for their wintering grounds. 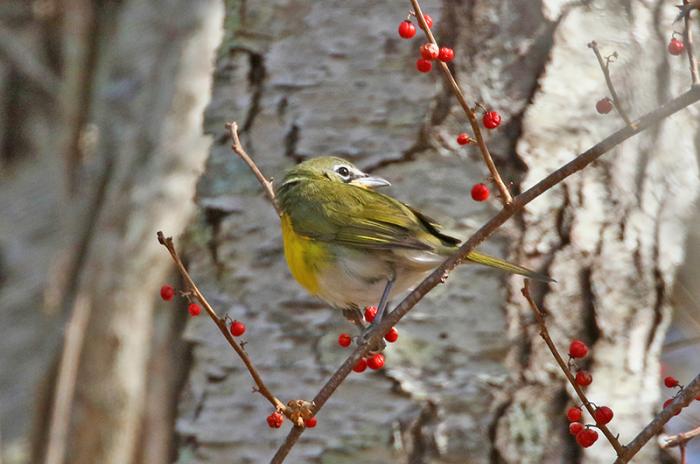 Perhaps the most unusual bird this week is the American Bittern spotted by Shea Fee in the salt marsh at the western end of Norton Point on September 10. 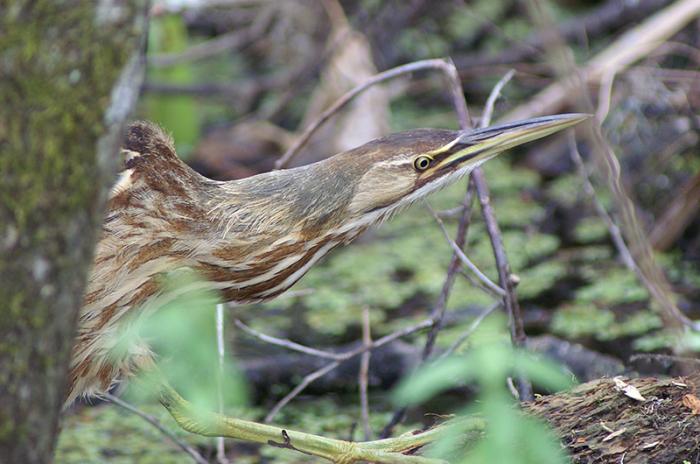 My 9/11 bird tour with the Edgartown Public Library spotted a feeding frenzy of 35 laughing gulls, 15 herring gulls, 2 ring-billed gulls, a great black-backed gull, a great egret and two soaring, diving double-crested cormorants. and dive to feast on the school of small fish. 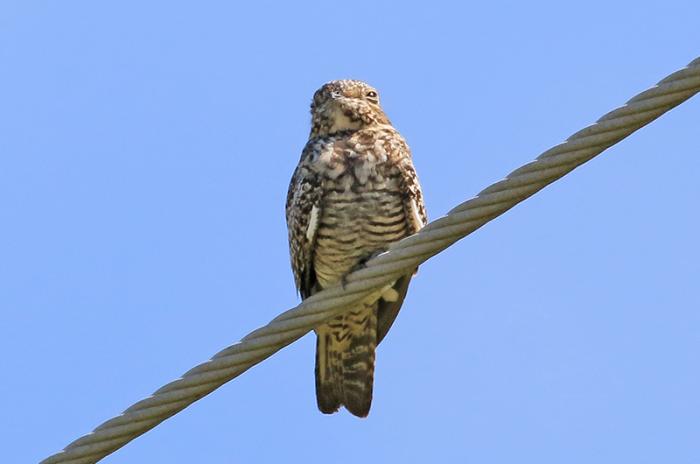 Please email your observations to birds@mvgazette.com.

If your cat roams freely, it could kill local wildlife. Here is what you can do to prevent this