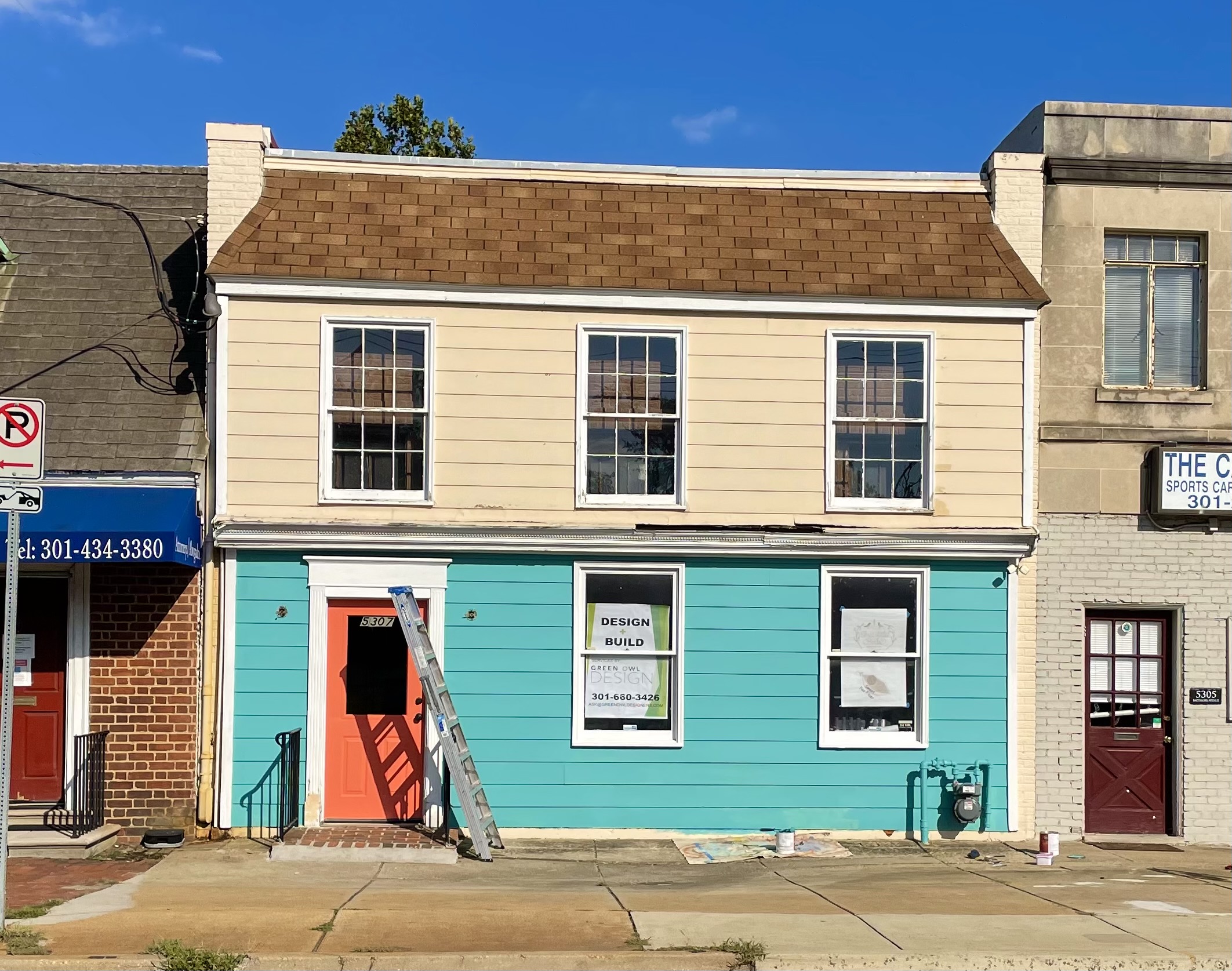 Three Little Birds Sewing Co. will be moving to a new, larger location in Hyattsville.

After five years in its current space on Gallatin Street near Cafe Vigilant, the sewing studio and craft supply store will move a few blocks north to 5307 Baltimore Ave. in the strip of stores next to Yes! Organic market.

The new space is about three and a half times the size, allowing them to have a separate area for classes and their own free parking lot at the back of the building, owner Katie Blattner told the Hyattsville Wire.

Three Little Birds also teamed up with one of its employees to open a small yarn shop featuring independent producers within the store called Sweet pea fiber, which will also organize workshops and courses.

Green owl design, which is located next to the new space, provides advice on a new facade design for the store.

The store plans to have a grand opening at its new location later with a date to be announced, including free class giveaways and even tickets to Hamilton.

Support the wire and community journalism
Make a one-time donation or become a regular supporter here.

Sierra Gates boyfriend: all about the actor’s new love interest