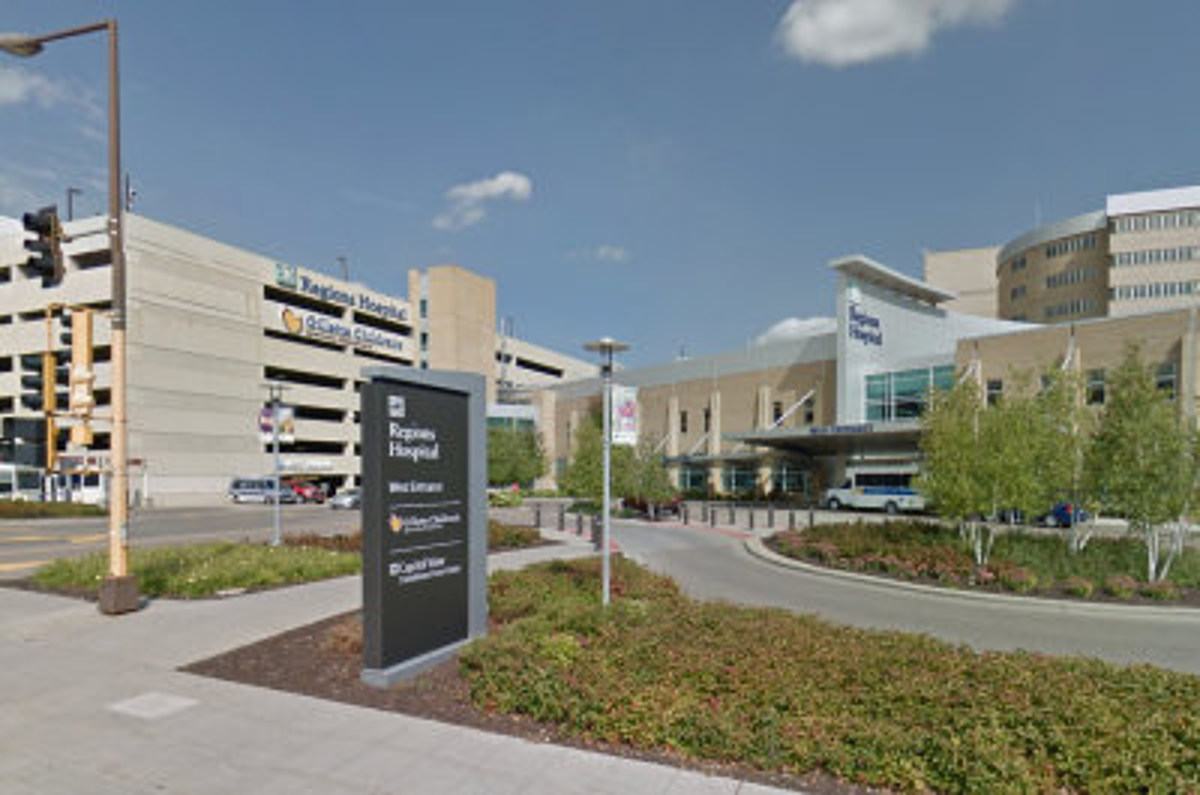 The Freeborn County Sheriff’s Office said the woman was burned on the night of September 4 at Harmony Park near Clarks Grove.

According to a witness, Isabelle Kielas-Jensen, 23, was leaving a campsite when she accidentally spilled a vase of kerosene and “engulfed in flames.”

She was flown by Mayo One to the burns unit at St Paul’s Regional Hospital and had her last transplant operation on Friday.

According to his mother, “Isa still has a long way to go, but this is another step towards recovery.”

The operation went well today, according to the doctors. They added grafts to his right shoulder, elbow, and part of his hand. They took the skin off her left thigh, being careful to avoid one of her amazing tattoos! She has her right arm in a sling this time, which is nice compared to having it wrapped up straight. Isa is in great pain again specifically on this donor site. Last night she was full of anxiety for exactly that reason. She’s so ready to end the pain. It’s a lot of work for her to be constantly focused on how her body is feeling while also trying to push the boundaries of what she can physically take. Isa still has a long way to go, but this is another step towards recovery. When Isa woke up this morning she let me know she didn’t remember any of her dreams (yay!) Tonight will be a little harder with the amount of pain she is feeling, but she has mom with her to keep her comfortable. Keep sending the right energy for fast and positive healingy.

She was expected to stay in the hospital for two months.

A GoFundMe site has been set up to help cover his expenses.

Update: One person was killed and 14 others injured in a shooting at a bar in St Paul.

Bird watching: for some species, migration is the ultimate marathon