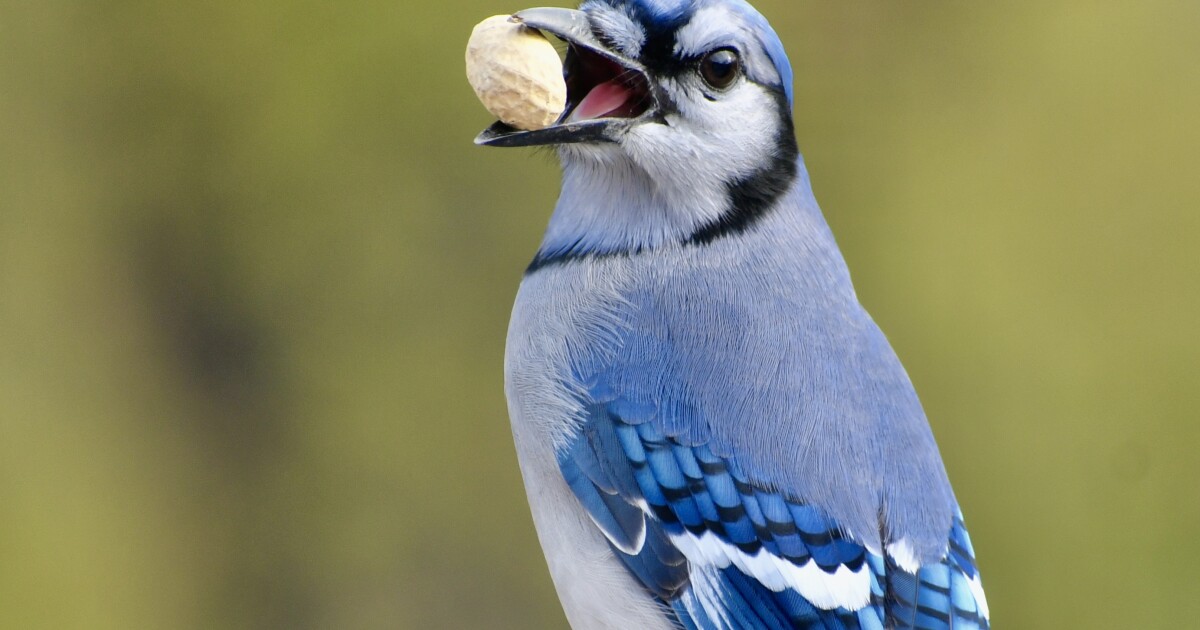 The big backyard bird count is scheduled for next weekend. It’s a chance for anyone in the world to help provide a real-time snapshot of the planet’s bird populations. And recent heavy snow could help the count in northeast Ohio.

This year marks the 25th year the Audubon Society has conducted bird counts. Jim Tomko has served as president of the Greater Cleveland branch of the company for nine years. He says that with more than two feet of snow in the past month, birds could give up feeding and show up in backyards instead.

“Some of their normal food sources are hidden and they have to work harder, but these birds are actually quite smart: they realize, ‘why work hard if it’s not necessary?’ Thus, they could appear in your garden, at your feeder.

Tomko adds that for thousands of years, birds have arrived on their nesting grounds each spring just as their primary food source, insects, emerges. But climate change is affecting that.

“Insect emergence is more temperature-based. And bird migration is more based on the time of the photo – in other words, the length of the day. Thus, the birds arrive at the same time, but the insects emerge earlier; they are a bit mismatched now. And who knows how long it will take them to catch up.

The National Audubon Society hosted a free informational webinar on Wednesday, February 16, two days before the start of the bird count.

In the CVNP
According to biologist Ryan Trimbath, in the Cuyahoga Valley National Park there are dozens of excellent, easily accessible sites for bird watching. He recommends the Station Road Bridge trailhead and the Beaver Marsh on Riverview Road.

Trimbath recently answered a question for our “OH Really?” team. Erie County Auditor Chad Smith wrote to ask why he was seeing so many robins at this time of year when, in theory, they should have migrated to warmer climes.

However, Trimbath says there is no specific reason for this. He points out that not all robins are typical migratory songbirds.

“They assess the weather patterns that year, and they assess their food availability, and the risk of staying versus the risk of leaving. So with a bird like a robin – a partial migrant – they can decide, “Hey, you know the winter is going to be cold. There’s not a lot of fruit on the trees this year. I think I need to make the trip and go somewhere warmer if I want to increase my chances of survival.’

“We have a lot of resident blackbirds during the winter. If you see more now, it could potentially mean [that] more birds from the north have chosen to migrate further south. Also, if you see more birds, it’s probably because you have resources they’re looking for.

Trimbath says those resources include chokecherries or crabapples with small, brightly colored berries — which the robins crave.

A Cornell Lab of Ornithology study found that robins were seen in nearly every state in January. The lab does annual bird counts with Birds Canada and the Audubon Society.

Tomko adds that if someone wants to feed robins, they can put fruits such as blueberries, grapes, blackberries or buy mealworms from a pet store. Chopped apples will also attract robins, “but even better is planting native shrubs and fruit trees!”