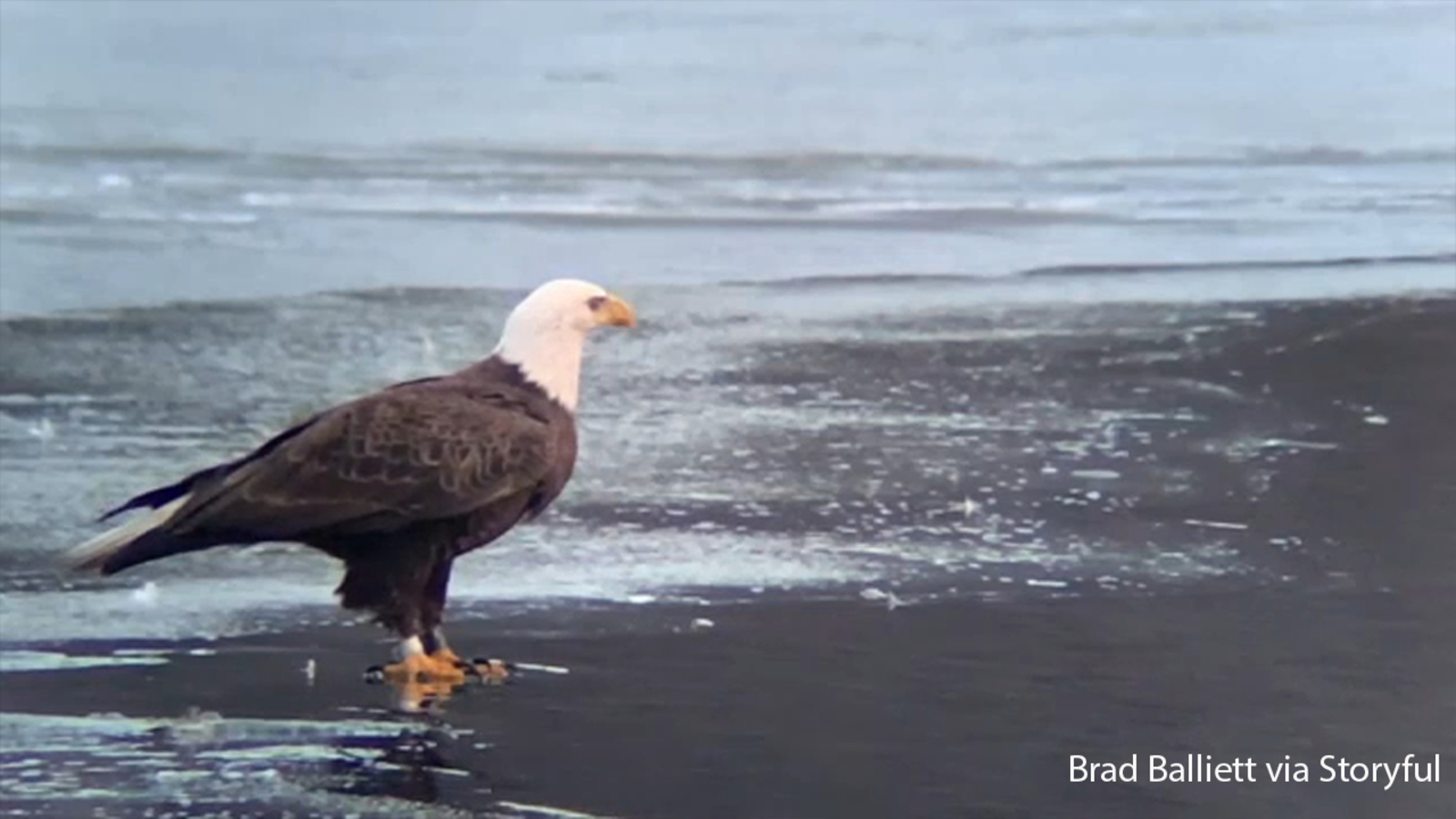 The bird was spotted around 7:30 a.m. on the southeast side of the Jacqueline Kennedy Onassis Reservoir.

It’s not the first time Rover has been spotted, and some eagle-eyed birdwatchers have managed to get stunning images on other occasions.

Audubon New York says that although there was one bald eagle nest in New York State 50 years ago, there are now over 400!

NYC has a new favorite bird: the bald eagle! Rover was spotted around the tank in #Central Park. 50 years ago, there was only one bald eagle nest in all of New York State. Now we are over 400 nests! https://t.co/fJHG52VP2d #birdcpp

Balliett said the bird made several circles and ate the remains of a seagull before heading south from the park.

Report a correction or typo

Where do the birds come from? is a delightful tale for readers of all ages about how curiosity can lead to amazing discoveries.