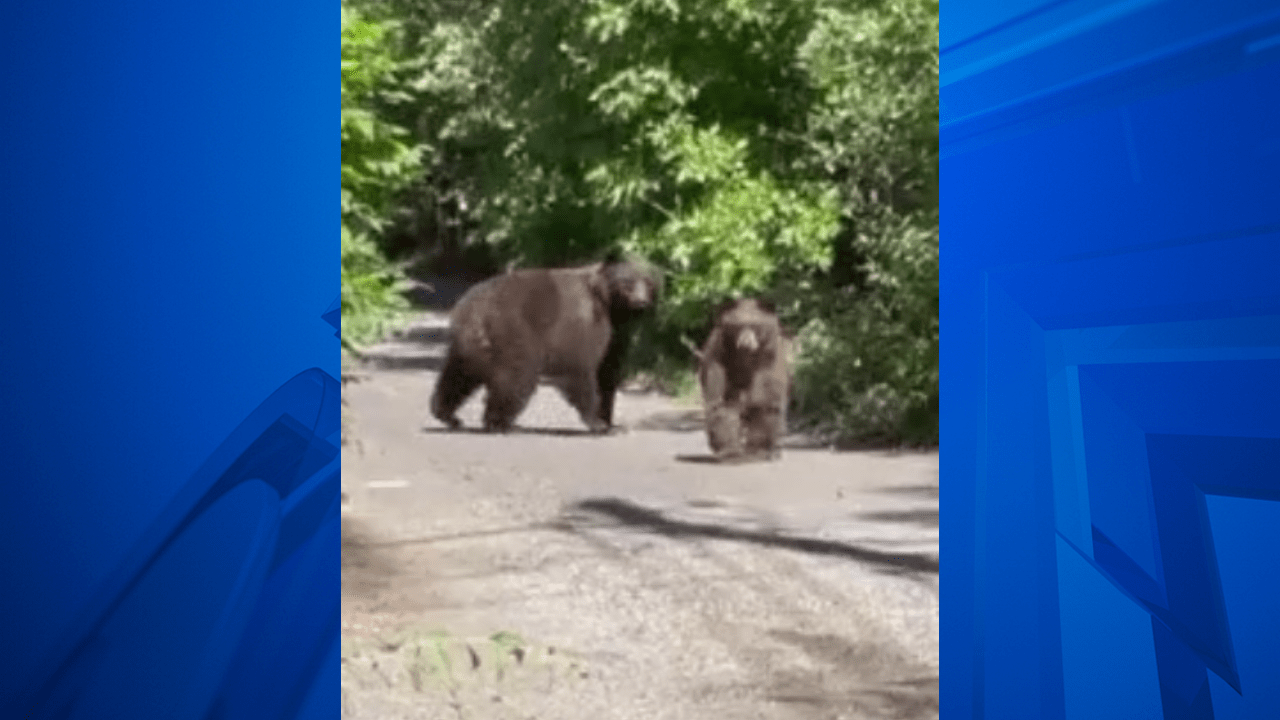 BOULDER, Colo. (KDVR) – Three furry guests made an appearance in a Boulder neighborhood on Monday.

A FOX31 viewer shared a video of three black bears wandering down an alley in the University Hill neighborhood. The video shows a large bear and two smaller ones; it is unconfirmed if the trio is a mother and her two cubs.

The bears were spotted near Euclid Avenue and Lincoln Place, which is central to where many University of Colorado Boulder students live in an area known as “The Hill”. The neighborhood is less than a mile from the CU Boulder campus.

The Boulder Police Department said it only received one call about the bears from a witness who noticed the trio hanging out in a tree at 2:18 p.m. Monday.

Bears have been known to wander from the foothills into nearby homes. In 2016, a bear was spotted directly on campus near Varsity Lake.

Living among black bears is not uncommon in Boulder. Colorado Parks and Wildlife has tips on how to protect your home from bears.

For more tips on how to stay aware of bears, check out our guide to living with bears in Colorado.