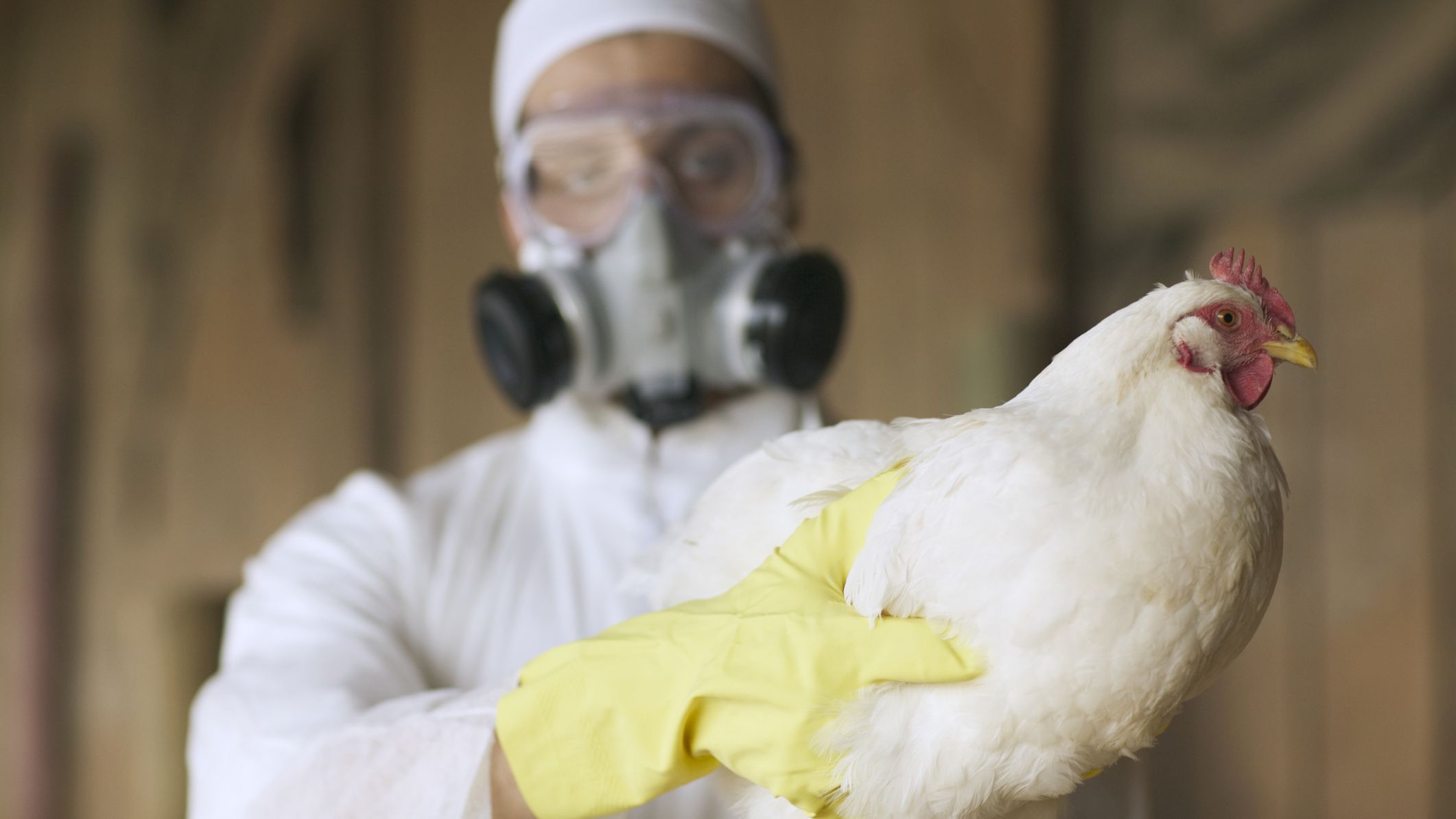 The number of bird flu incidents in the UK has increased recently. Is it possible that the problem comes from the hens in the garden?

The incidence of bird flu has rapidly quintupled in the past year and created an urgent need for research to stop transmission of the disease, according to the leader of a new consortium examining the virus. The threat to humans from the disease, which is spread by wild birds, is low; however, a record level of outbreaks this year is worrying scientists.

The previous record of 26 infections involving H5N1 in 2021 has been broken, with 121 incidences including the H5 serotype this year, according to Professor Ian Brown, head of virology at the government’s Animal and Plant Health Agency (Apha).

Brown speculated that the reason for this trend was the increase in the number of people keeping chickens or ducks as pets. Due to the very small number of birds involved, many of these keepers are exempt from the requirement to register with a particular authority.

Brown said a large majority of cases are in these types of settings. They can be found on large factory farms, right down to someone keeping two chickens in their backyard. As a result, this represents a significant change in terms of potential threats to food safety, public health, animal welfare and poultry exports.

After outbreaks in the previous year caused panic and hardship among poultry farmers, as well as the first case of bird flu infecting a human in the UK, the Department for the Environment, Agriculture and Rural Development (Defra) moved at breakneck speed to establish the APHA collaboration.

Brown said that although the United Kingdom (UK) has had several cases of bird flu over the last ten years, the frequency of these cases has steadily increased. “Instead of having one every three or four years, we seem to get it every year, and they’re on a larger scale.”

Although the danger to people has not increased much, there has been no evidence of human-to-human transmission of the virus in the twenty years since the first incidence of avian influenza was reported.

However, the COVID outbreak has shed light on the dangers that other potential zoonotic diseases can pose. These are diseases that can be transmitted from animals to humans. “The more individuals are in direct contact with birds in an unprotected way, the greater the likely risk that people could become infected,” said Brown, who added that the UK had “very good surveillance” of the birds. virus. “Theoretically, the risk that people can become infected is higher when they have uncontrolled contact with birds.” “If we succeed in reducing the burden carried by birds, it will also have a positive impact on our ability to reduce the risk that is posed to humans.”

Bird flu can pass from wild birds to domestic birds, and experts are now analyzing data collected over the winter to determine which breeding techniques make farms less susceptible to infection, as the government has issued an order that all birds should be kept indoors when the outbreak began. during the previous winter, what is more commonly referred to in the agricultural industry as “housing” than containment. Because of this, UK consumers were unable to buy free-range eggs for a period of five weeks.

Brown explained that the virus spreads from bird to bird through intimate contact, calling it “droplet transmission” and likening it to the Covid virus. Other forms of vectors include bird faeces and nasal secretions, also known as glanders. It is possible for wild birds to spread disease through their droppings when they fly over agricultural land and leave their waste there. Even if the temperature is kept at 4 degrees Celsius, the virus is able to maintain its infectious state for about eight weeks, he explained.

Research is also underway to determine the causes of wild bird disease, as it can be an extremely traumatic and sometimes fatal experience for birds. Thousands of birds were killed in Scotland, the majority of which were gannets nesting in dense colonies, in addition to gulls and puffins.

“This is cause for concern as some of these species are already endangered and have no immunity to the virus. These birds come closer to each other during the summer months when they migrate to their breeding grounds, therefore it spreads rapidly to all these colonies.

Wild bird migration is undoubtedly another role, and some of the most important mixing takes place in Central Asian countries like Kazakhstan, along an avian equivalent of the Silk Road.

During the summer, the virus should be eradicated from Europe, but this did not happen the year before. On top of that, it was his first time coming to North America. Since few birds cross the Atlantic, it is likely that viruses were transmitted by birds summering in the Arctic. This raises questions about whether climate change in the Far North is also affecting disease transmission.