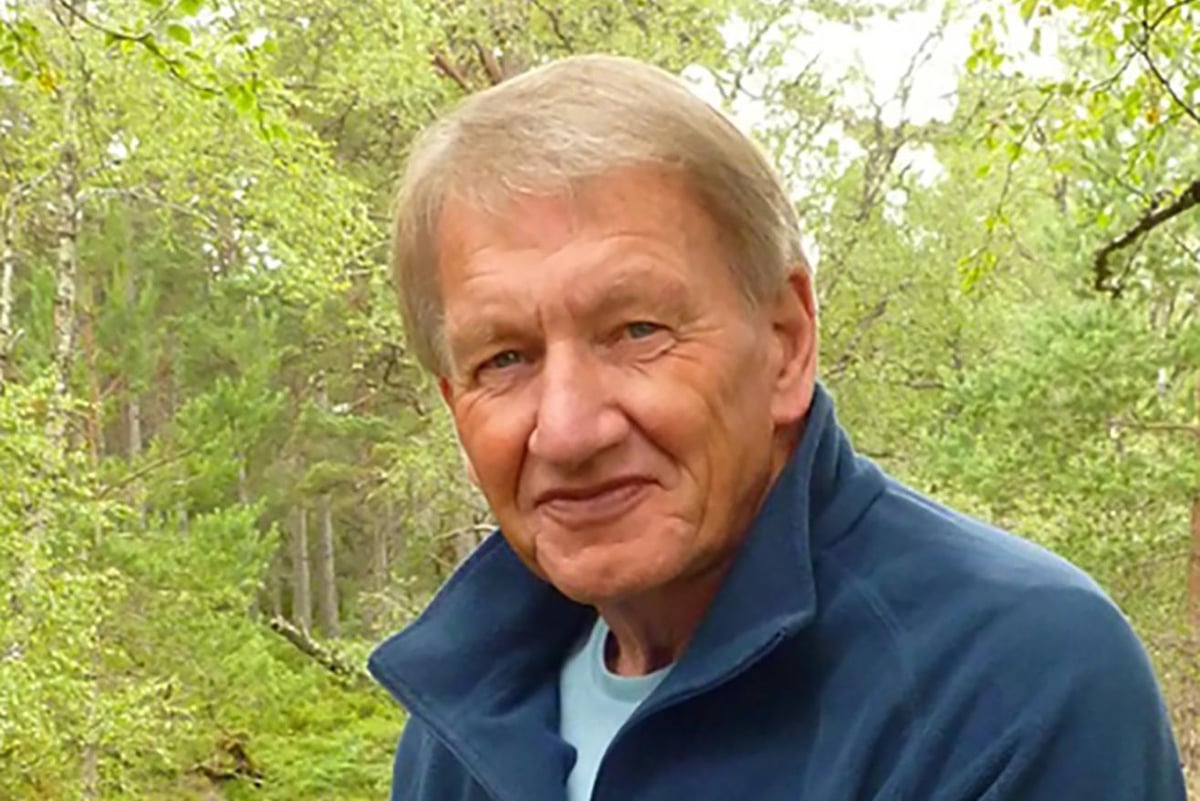 Book Review: Seasons of Storm and Wonder, by Jim Crumley

Jim Crumley is rightly considered one of Scotland’s finest nature writers, perhaps the first in what is now a well-populated field. In her fittingly admiring introduction, Kathleen Jamie, who is not a nature writer, asks “who in the late 1980s would leave a decent job to become a nature writer?” Not many perhaps, although many have made an equally unpromising transition from salaried employment to a career as a freelance writer. It’s not that remarkable. What is remarkable is Crumley’s eye, imagination and knowledge.

As the title of what could be judged his masterpiece suggests, Crumley takes the reader through the seasons, beginning with autumn, which is his favorite, and he writes evocatively about what in Scotland is so often the most beautiful time of the year. . If it seems strange to start with the fall, we can notice that our modern Christian calendar is out of step with nature. The Greeks and Romans were wiser, their New Year coinciding with the first shoots of spring.

Like almost all modern nature writers, Crumley loves birds of prey and writes lyrically about them, while having less to say about the small birds and animals they kill. Like others, he is keen to bring wolves back to Scotland; our sheep-herding ancestors were happy to kill them. Thus the wheel turns. Today all predators are good except of course man.

Crumley’s opinions are rarely notable now. They are indeed the common good of today’s naturalist writers. There is a new orthodoxy, and if you are the least bit skeptical, there is no place for you. Crumley’s magic lies not in his opinions, however, but in the extraordinary quality of his observation. Read for example his encounter with a deer, too long to be quoted here.

The underlying theme of much nature writing today is the certainty of global warming and our responsibility for it. Few sane people today deny its reality and our contribution to it. In the words of the prophet Isaiah, “you have multiplied the nation and have not increased the joy”, although of course, as with all these developments, many are doing well. Nature itself is of course destructive and was so long before man had a great influence on the planet. Think of earthquakes and erupting volcanoes. Crumley is far too knowledgeable and intelligent not to acknowledge the existence of the mini ice age that followed the medieval warm period and lasted from the 16th to the end of the 19th century. It was only about 50 years ago that the front page of The Times threatened us with a new ice age.

Nature is wonderful, beautiful, but not necessarily benign. Some of us love well-managed nature: the parks and woods of a country house, knee-deep beef cattle in the grass, a field of barley on a summer evening, the gardens of suburbs, all these things have their beauty. Or, as a French philosopher said, “the garden I love contains good vegetables”. Man, even urban, is not always an enemy of nature, and nature itself is “red with teeth and claws”.

So, like countless others, I don’t buy everything that even the best nature writers tell us. On the other hand, it’s hard to argue with a writer about Crumley’s remarkable qualities. It’s very persuasive and opens our eyes to beauties we don’t know and mysteries we haven’t even considered. We may disagree that we should all welcome the reintroduction of wolves to the Scottish countryside – sheep farmers have enough trouble with stray dogs already – but Crumley writes so glowingly of their subject that I am almost convinced. He is a wonderful descriptive writer. Read, for example, his “Winter Diary” and the passage that begins “Snow was promised for breakfast” and includes a splendid verbal snapshot of “a mute swan cob from hell”, encountered on Airthrey Loch on the University of Stirling campus. This is a book to read all year round.

The Seasons of Storm and Wonder, by Jim Crumley