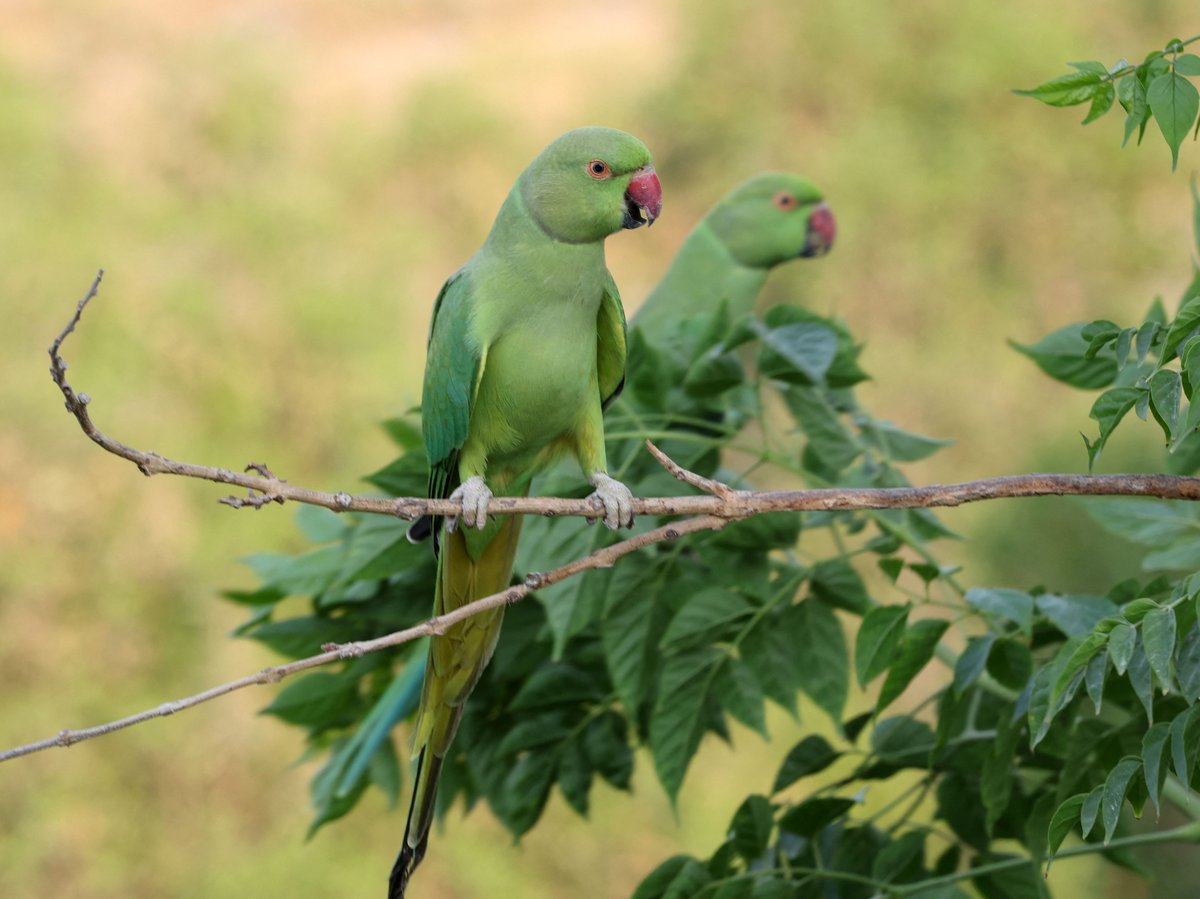 Theories as to how the magnificent green birds began to populate the UK include Jimi Hendrix who released a pair in London.

The UK’s only naturalized bird species can be seen in many of Liverpool’s best parks.

Rose-ringed parakeets began breeding in the south of England in the 1960s, but in recent years have been seen frequently on Merseyside.

The stunning, bright green birds have become a regular sight in Sefton Park, Princes Park, Cressington Park and other parts of Liverpool, and people either love them or hate them, fearing they will cause damage to the natural environment.

In 2009 parakeets were added to the UK list of species that can be shot without individual permission, if damage is caused. In their countries of origin, they are considered pests, causing damage to crops.

What type of parakeets are seen?

It’s unclear exactly when and how parakeets eventually settled in England, however, researchers from the University of Kent have traced the majority of parakeets from the UK to Pakistan and northern India, d other research pointing to Africa.

Rose-ringed or Ring-necked Parakeets (Psittacula krameri) are the most common breed in the UK and have been spotted in London and South East England since the 1990s. However, this is only recently that there have been frequent sightings of green birds throughout the country.

Monk parakeets also used to frequent parts of southern England, but are expected to become so by the end of this year, after being humanely captured by DEFRA (Department for Environment, Food and Rural Affairs) since 2011.

Why did parakeets settle in the UK?

Theories surrounding how parkeets became common in the UK include their release by owners after the parrot boom of the 1930s. Between 1930 and 1950 parakeets became popular pets, however, after scientists announced that owners could catch respiratory diseases from birds, many were released into the wild.

Other, more exciting theories include Jimi Hendrix releasing a pair of parakeets in London in the 1960s and parakeets escaping from a film set of The African Queen.

According to the Royal Society for the Protection of Birds (RSPB), parakeets from other parts of England are likely escapees. The RSPB estimates that there are 8,600 breeding pairs in the UK.

Why are they moving to Liverpool?

It is unclear exactly why we are seeing more birds in Liverpool, but the most common explanation is the release of parakeets bought as pets.

Locals are divided on green birds, with many taking to Reddit to discuss their opinions.

The most recent Reddit thread, titled: ‘What do you think of the parakeets in sefton/princes park? Are they charming or intrusive bullies? Took this behind the palm grove today’ features a photo of a parakeet in Sefton Park and received several responses.

One user said, “Love them! I live near Newsham and one appeared in my garden the other day.

Another user said: ‘I’m from the south where there are tons of them, I’ve never seen UK wildlife destroy trees/plants so quickly. Take a good look though.

Although there are concerns about their negative effect on the local ecological system, one user said, “I prefer them to other invasive species to be honest.”