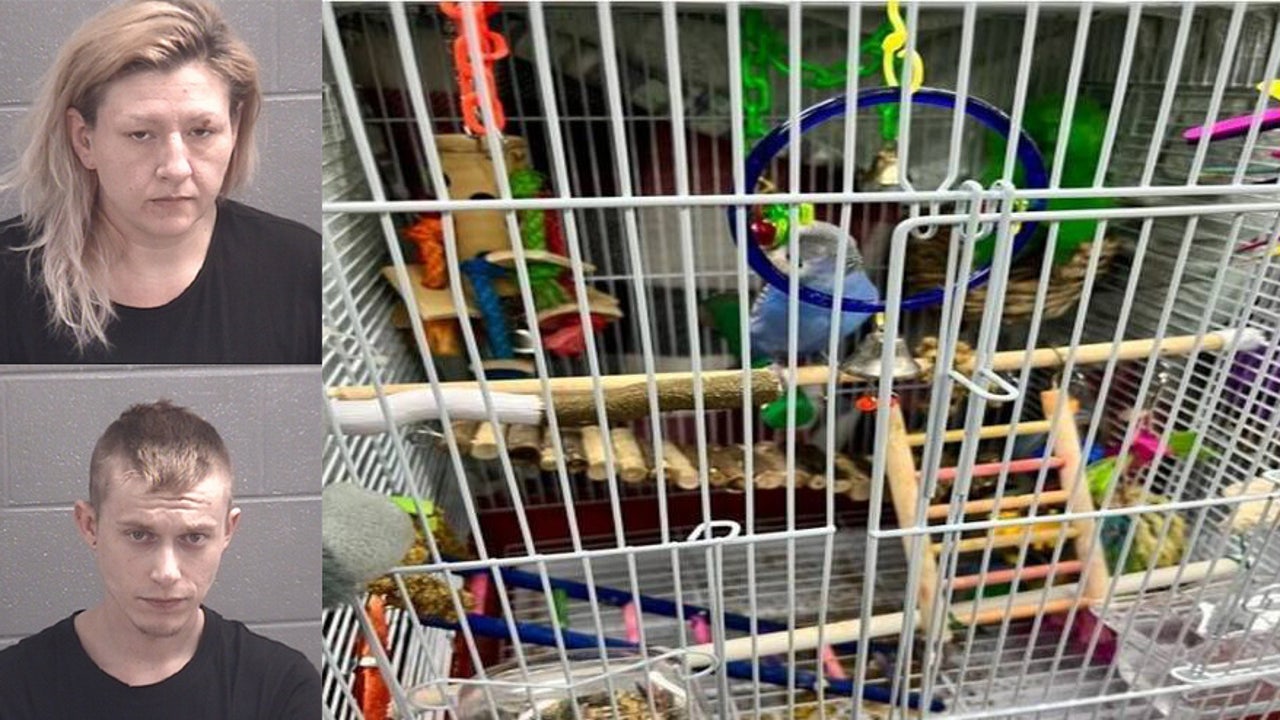 Griffin, Ga. – Griffin police have arrested a man and woman found with more than $100,000 in stolen property, including two pet birds.

Police arrested Kevin Michael Izzi and Amy Lynn Glavan. They both face two counts of burglary and one count of receiving stolen goods.

An investigation has been launched after police received reports of broken-in storage units.

Investigators have linked the suspects to similar crimes in the Atlanta metro area.

An off-duty Griffin Police Department officer allegedly saw them at a pawn shop and informed the security officers.

Police have arrested the suspects, who match descriptions gathered from video footage. Officers found several items, including cash and parakeets, inside the suspects’ cars and confiscated them. 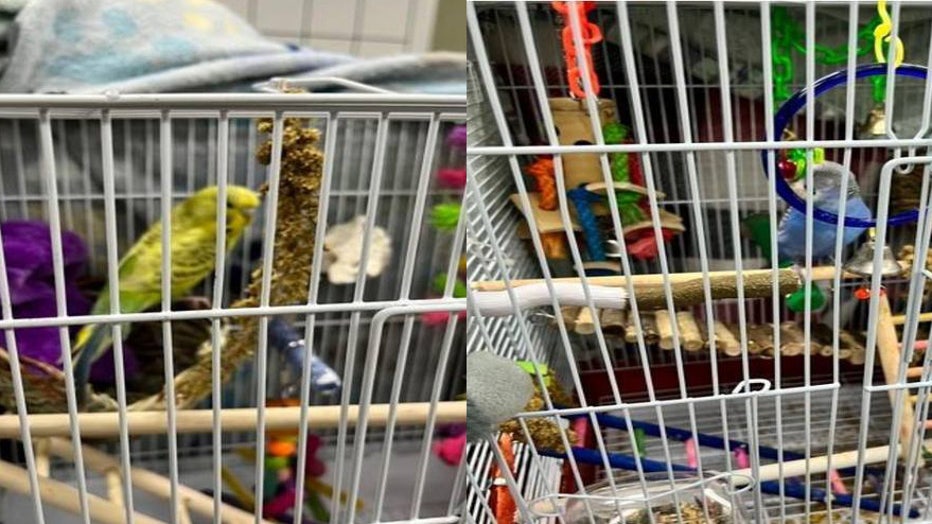 Griffin police are trying to locate owners of pet birds that were allegedly stolen. (FOX 5 Atlanta)

Police are looking for the owners of the birds and asking anyone with information to contact the Griffin Police Department at 770-229-6450.