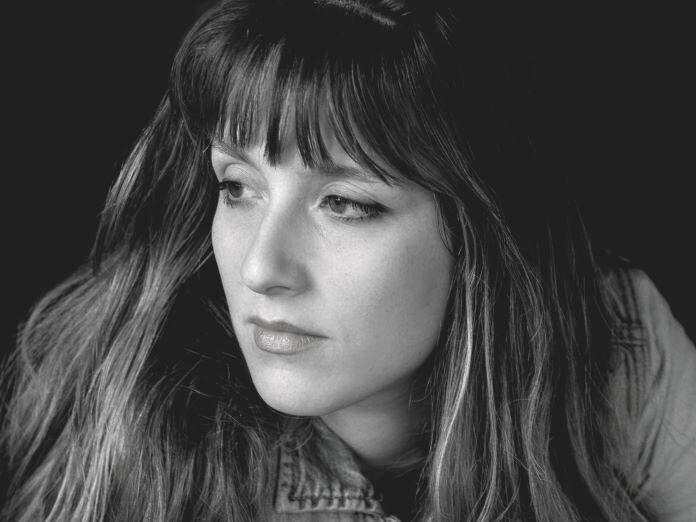 Doyle DeanCreating in the shadow of fame: Jackie McLean of Plattsburgh on being her own artist

Rising above all the noise in the music business is not easy. And trying to do art in the shadow of a famous musician parent makes it complicated. Jackie McLean, daughter of singer / songwriter Don McLean, searches for her own voice and says she is also finding her own voice.

She told me about honesty, clarity and doing the new album with her Plattsburgh duo Roan Yellowthorn (on Blue Ã‰lan Records). It was produced by independent veteran John Agnello (Dinosaur Jr, Waxahatchee, Son Volt). The record is called “Another Life”. McLean chatted with me about Zoom from his front porch in Plattsburgh, New York, in the summer of 2021. Click on the audio above to hear Jackie McLean tell her story. This transcript has been edited slightly for clarity.

Doyle Dean: When I heard the new album, I thought of a couple of things. One, I thought, why not know about you? It really is a good thing.

Jackie McLean: I really tried to get out of it. You know, for me it’s just a process of constant vulnerability, of constantly putting myself forward, and then nine times out of ten of just being ignored or rejected.

DD: You mention having a musician father, don’t you?

JM: Yeah that’s right. Yeah. It’s complicated for me. It’s complicated because our personal relationship has been very difficult. And it’s been really hard to have that kind of shadow where I feel like, you know, I have to either live up to it or differentiate myself in some way. You know, when I first started to really try to make music professionally, I was at a point where I felt deprived of music in my life. I pushed him away for so long and pushed him away really hard. I didn’t want to do the same. I want people to see me as my own person and my own artist.

DD: Congratulations on the new record, I really enjoyed it. A take out I had was just that kind of clarity. How do you answer this word in reference to the file?

JM: It resonates a lot with me. There’s this kind of guiding principle that I use when I write, which is that when thoughts are clear, words follow.

DD: There is also this real presence of the voice, it is underlined, you know, it is a very “vocal forward” record.

JM: Yeah, I think this album was a lot to find my voice for me. You know this phrase in every sense.

DD: I hear birds in the background, we have to recognize them because they are going to be all over your recording.

JM: Yes Yes. And actually on my record there is a song “Mother”, which is the last song. And this song, the final song, is just the demo I recorded on the porch with a harp on it. So there are bird sounds and traffic noises on this demo and they’re all completely organic.

DD: Is there anything you have to take away from the process of creating this latest disc?

JM: It’s a good question. I think as I go further down this path, the thing I’m still faced with is the idea of â€‹â€‹honesty. There are so many things that are not honest, I think, about art and what people are showing. You know, they show the bright side and they show it easy and they show successes but there’s a lot of pain and a struggle, and there’s a lot of work to be done to get something done. And I’m learning to accept that and show that side because I think it makes people feel less alone when they can see other people struggling too.

DD: Yeah, so describe this fight to me, what does it look like emotionally?

JM: It is so hard. (To laugh) Honestly, I feel like I’ve aged ten years in the past four years.

Watch the “Wrong Way” video above. Listen to the music of Roan Yellowthorn here. Learn more about NCPR’s Underscore project here. And you may have heard Roan Yellowthorn on The Dean’s List, you can tune in Monday afternoons from 3 p.m. to 5 p.m. on NCPR or watch the most recent episode online here. North Country Public Radio is supported by listeners (and digital consumers), you can donate now here and know it helps the station continue to provide you with great content.