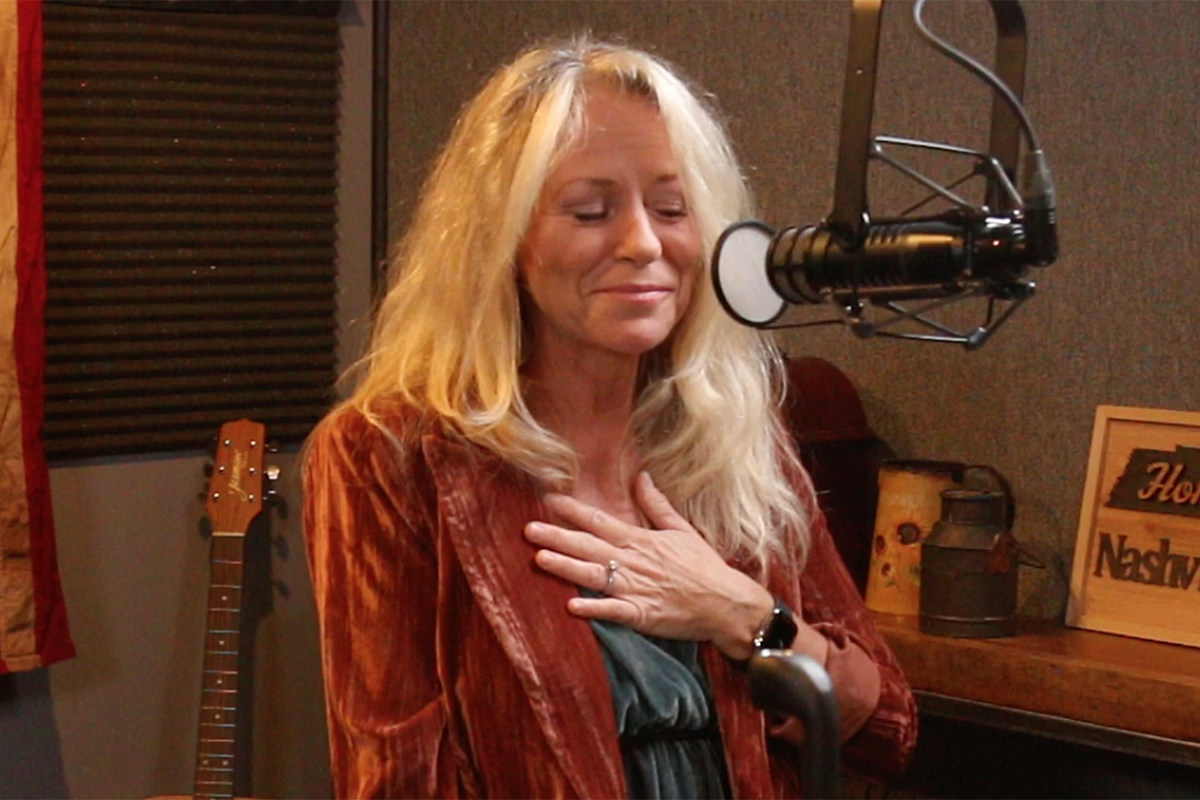 Deana Carter recently cried while watching covers of her hit song “Strawberry Wine”. The talent behind each tribute video is inspiring, but the song’s resilience after 25 years is what the moment represents.

If you search for cover performances of “Strawberry Wine” on TikTok and Twitter, you will find a wide range of singers who change the formative lyrics. Men and women from all walks of life sing or just launch into the most famous song of Did I shave my legs for this.

Performed back to back, Carter can see how her song continues to move people today.

On November 5, Carter will drop out Did I shave my legs for this? 25th anniversary edition, with two new tracks and Carter singing “Strawberry Wine” with Lauren Alaina, Martina McBride, Ashley McBryde, Kylie Morgan and Vince Gill.

After a two-week run at No.1, Matreca Berg’s co-writing was nominated for a Grammy and an ACM Award, ultimately winning the Single of the Year award at the 1997 CMA Awards. During that ceremony, Carter came running barefoot on the stage and hopped into the arms of presenter Ricky Skaggs.

The follow-up single to “Strawberry Wine” was “We Danced Anyway”, also co-written by Berg. A third No. 1 single, “How Do I Get There” – co-written by Carter and Chris Farren – followed before her Top 5 single “Count Me In”.

Carter watched these tributary performances during a visit to the Taste of rural nights studio.

If you consider yourself a true fan of ’90s country music, you probably should know the lyrics to each of these hit songs.