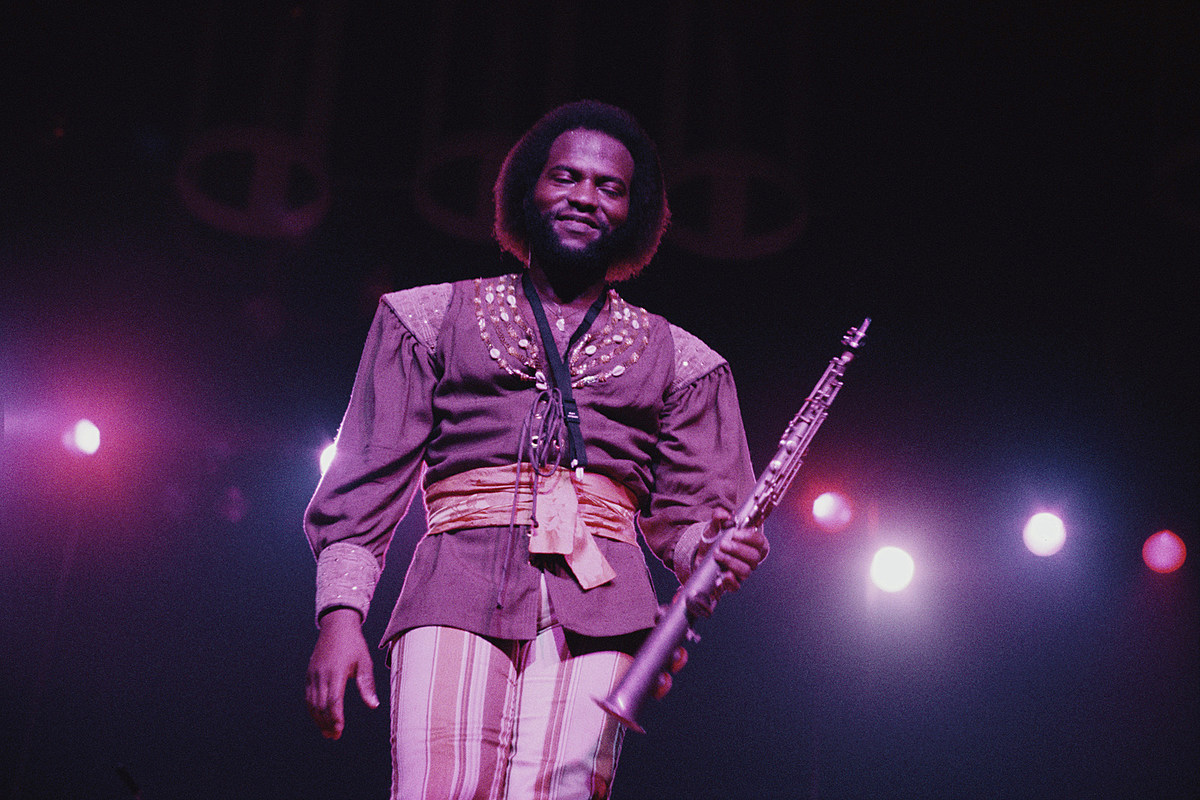 Andrew Woolfolk, longtime Earth, Wind & Fire saxophonist and prolific session musician, died on April 24 at the age of 71 from an illness that persisted for “more than six years”, according to the EWF singer Philip Bailey.

“I met him in high school, and we quickly became friends and teammates,” Bailey wrote in an Instagram post memorializing his late teammate. “Andrew Paul Woolfolk was his name. We lost him today, after being sick [for] more than six years. He passed on to eternity, from this land of the dying to the land of the living.

“Great memories. Great talent. Funny. Competitive. Quick-witted. And always stylish,” Bailey continued. “Booski…I’ll see you on the other side, my friend.”

You can see the message below.

Born October 11, 1950 in Texas, Woolfolk moved to Colorado as a child and attended high school in Denver. He met Bailey in Centennial State and joined Earth, Wind & Fire in 1973. Woolfolk’s first album with EWF, 1973’s Head to the skyalso became their first platinum album.

The R&B and funk titans racked up several more platinum and multi-platinum albums throughout the ’70s, culminating in 1975’s triple platinum It’s the way of the world, which spawned the No. 1 “Shining Star.” Woolfolk’s talents can also be heard on hits such as “September”, “Sing a Song” and EWF’s cover of the Beatles’ “Got to Get You Into My Life”.

Woolfolk also worked with other artists during the height of EWF’s success, playing saxophone on Valerie Carter’s Just two steps away and Deniece Williams Songbirdboth in 1977. When the EWF went on hiatus after 1983 Electric universeWoolfolk performed on two of Bailey’s 1984 Grammy-nominated solo gospel albums The wonders of his love and Grammy winner in 1986 Triumph.

Woolfolk continued to play with EWF when the band reunited in 1987 and stayed with them until 1993. He continued to work with other top musicians after his departure, playing on several tracks from Phil Collins’ 1996 album. dance in the light. Woolfolk’s accomplishments were commemorated when the Rock & Roll Hall of Fame inducted Earth, Wind & Fire in 2000.

There’s more to the decade than Marvin Gaye and Stevie Wonder, but those legends are well represented.