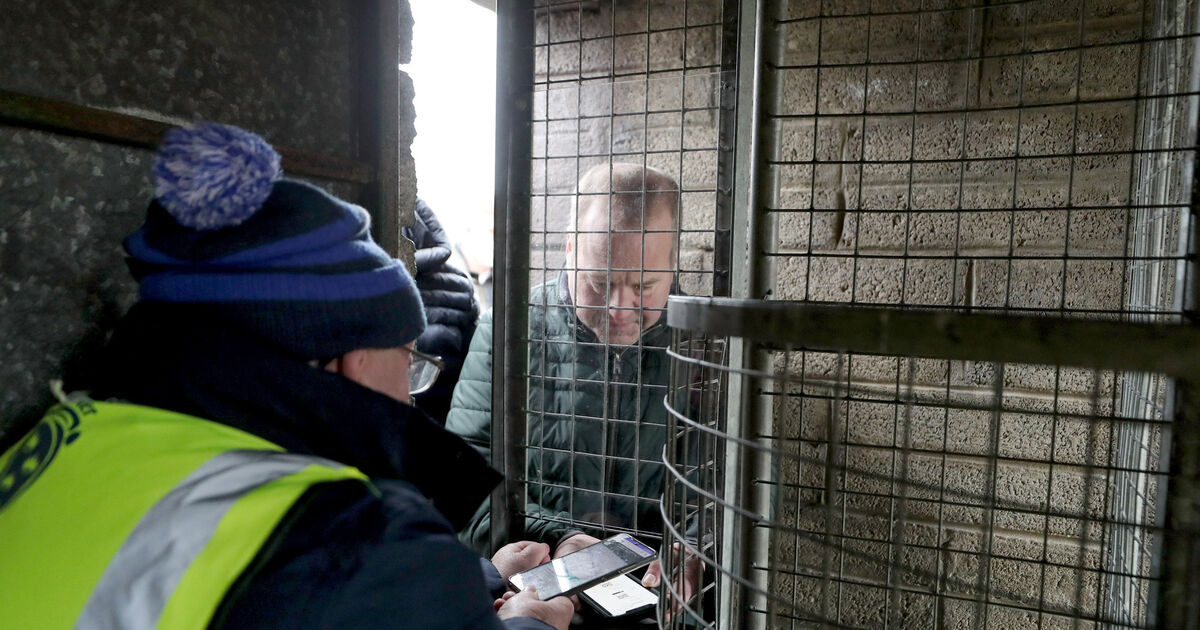 GAA supporters who purchase tickets on Allianz League matchday will no longer be charged more than those who pre-purchased.

However, the GAA reminded fans that every game is a ticket affair and there is no longer an option to buy them at a nearby turnstile or kiosk.

As the GAA prepares for its first weekend of games without crowd restrictions in 22 months, they would like to stress that tickets must be purchased before arriving at a venue.

Otherwise, they will be refused entry.

Admission can be secured through the official GAA website or at Centra or SuperValu stores.

The notice comes as the GAA opted to scrap its early bird saver. Previously, fans were encouraged to buy tickets before match day by offering a 25% discount, €15 instead of €20, for Division 1 and 2 football and Division 1 hurling matches and for lower division matches a reduction of 33%, €10 instead of €15.

However, tickets ordered online or from one of the retail outlets on match day will be priced at €15 or €10, the same as previously obtained.

The move is part of the GAA’s introduction of a nationwide cashless ticketing system this year.

It’s a practice that was in place for last season’s Championship when reduced numbers were allowed to attend games, but had been in the works for several years.

The same policy will apply when provincial championships and lower level throwing competitions begin in mid-April.

In 2019, the GAA increased the price of admission to Division 1 and 2 football matches and the Division 1 hurling league from €12 to €15.

The subscription price has been increased this year by 25%, from €120 to €150 for a standard adult offer.