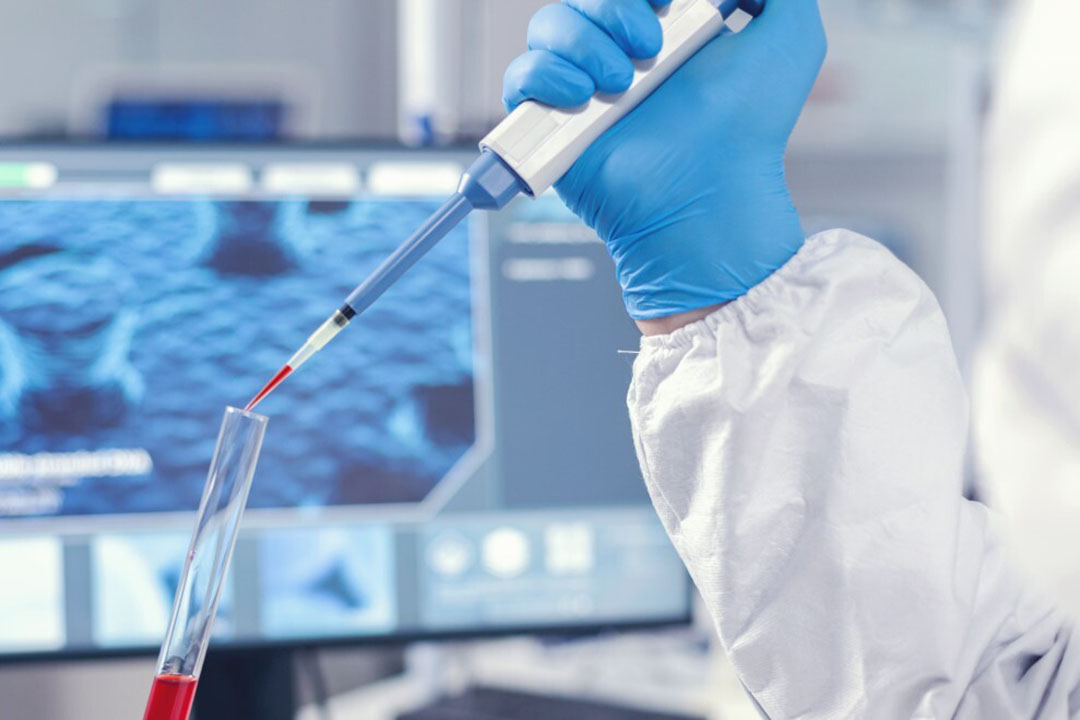 Up to £200 million (€239 million) is being invested in Phytosanitary and Animal Agency (APHA) in Weybridge, Surrey, to combat avian influenza and bovine tuberculosis.

The money is being spent on an overhaul of science labs and has been at the forefront of fighting the biggest bird flu outbreak on record. The Covid-19 outbreak has reiterated the importance of building resilience to help prevent future pandemics.

New equipment and specialized testing facilities will enable APHA scientists to identify pathogens for existing and emerging threats posed by animal-borne diseases and maintain high biosecurity against avian influenza, salmonella and bovine tuberculosis. APHA is also playing a vital role in tackling the current outbreak, supporting the rapid response to try to limit its spread and ensuring the poultry industry can continue to function. This investment in facilities will allow Weybridge scientists to quickly sample, analyze and confirm the presence of avian influenza in a location so that APHA can act quickly to combat the threat.

UK ‘at the forefront of science and biosecurity’

Biosecurity Minister Lord Benyon said: “The UK is a world leader in science and biosecurity. I have seen firsthand the remarkable work done by APHA in responding to the recent AI outbreak. This investment builds on a long-term program to future-proof our animal health capabilities and ensure we are at the forefront of defense against future pandemics.

Due to a high number of variants, the current wave of bird flu seen in Asia and Europe poses an increased risk of spread to humans, warns the World Organization for Animal Health (OIE). Read more…

Gideon Henderson, Defra The Chief Scientific Adviser, added: “The importance of APHA’s work to society and to the UK economy is demonstrated time and time again – see their work on the current outbreak of avian flu.”

The number of AI infections is starting to plateau

The announcement comes at a time when the UK is seeing rising numbers of infections in non-commercial birds, but there are also signs that rates are starting to plateau.

Mark Williams, British Egg Industry Council (BEIC), said a positive development had been the British Retail Consortium’s decision to accept BEIC’s position on egg marketing standards, if the 16-week derogation period was exceeded. The agreement sets out the industry’s and BEIC’s position on the printing of eggs and egg packaging, if free-range hens were to remain housed for longer than 16 weeks.