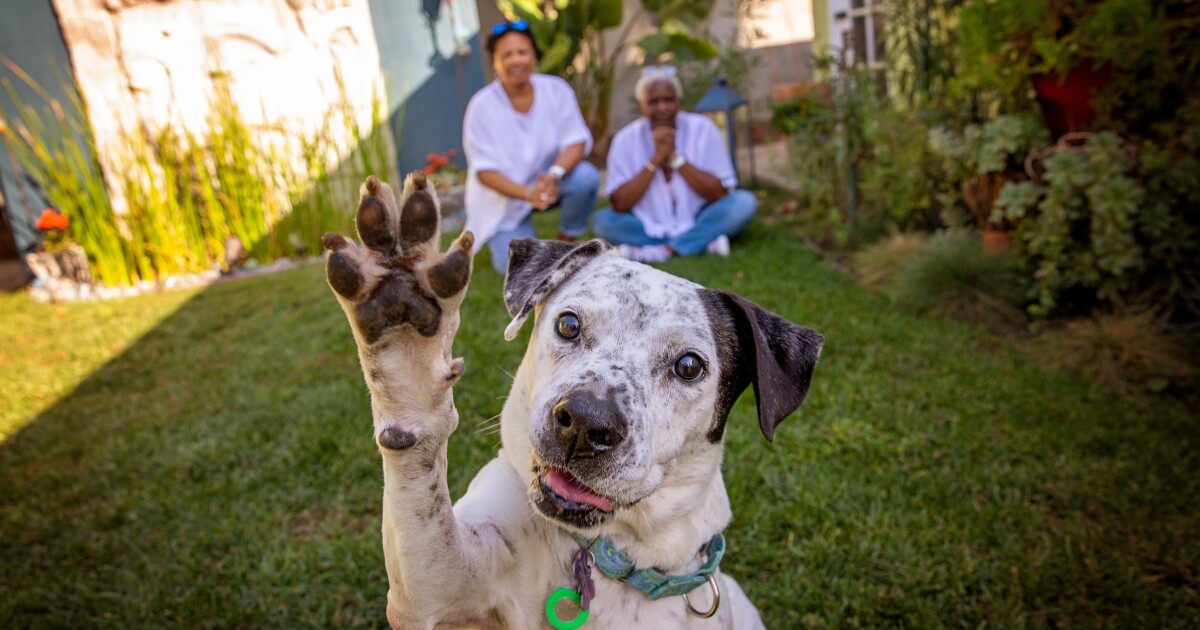 Best Friends Animal Societya Utah-based organization that finds homes for animals nationwide, has nearly 400,000 supporters, many of whom are known to the organization by little more than their names and addresses.

Still, over the past year, Best Friends has learned a lot about some 5,000 of those donors. About two-thirds of this group have no children. About half consider Best Friends their favorite charity. And hundreds are eager to share their favorite pet hangouts with others.

These results are part of an effort by Best Friends to deepen relationships with a set of supporters who are primarily mid-level donors – those who have contributed $1,000 to $5,000. The nonprofit has seen tremendous success over the past five years with donors giving at higher levels: revenue from donations of $5,000 to $20,000 has grown from $400,000 to 2 .5 million dollars. Now the group aims to strengthen ties with lower-level donors with the aim of improving some of them.

The vehicle for the deeper relationship is invitation-only membership of an “information panel,” a de facto discussion group. Best Friends sends these self-selected donors a monthly e-mail survey asking for their opinion on topics such as the importance of various programs and the effectiveness of its online dashboard with state-by-state data on cats and dogs killed and rescued in shelters without killing. .

Surveys also ask donors to tell the organization about their pets – nicknames, photos, stories about them. A call for recommended pet-friendly parks, beaches, restaurants, and more yielded nearly 800 suggestions, from off-leash dog parks in Alaska to the Cheshire Grin Cat Cafe in St. Louis, which Best Friends shared with the group.

“We try to make it a fun experience for them and add some value to it as a reward for being part of the group,” Camick says.

The importance of building relationships with donors through two-way communication is a theme of a recent survey of over 1,300 donors by the RKD Group, a fundraising and marketing company. “Put simply: donors want to be heard,” concludes the RKD report; supporters loosely connected to a charity often do not believe that the organization values ​​their opinion.

Alia McKee and Mark Rovner, directors of Strategies for radical change, a fundraising consultancy, have seen similar tensions in the relationship between supporters and charities for more than a decade. “What we often heard from donors was that they felt empowered,” McKee says of their interviews with donors for fundraising audits. “While they had so much passion and so much appetite to engage with nonprofits, they felt kind of held back.”

Groups rightly focus enormous energy on messaging — words, photos, frequency — but rarely listen to supporters, Rovner says. “Organizations tend to spend millions of hours figuring out how to write exactly the right message, like attaching a lure to a hook and throwing it in the water to catch a fish, and not enough time really trying. establish any type of two-way communication.

McKee and Rovner noted the popularity of customer communities, online or physical spaces that airlines, banks and retailers have created to seek feedback and insights from their most loyal customers. The goal: to better understand what customers want and deepen their loyalty.

The National Audubon Society launched its information panel with Sea Change in 2018 with approximately 650 donors. Each year, it gives participants the option to opt out, but few do. The panel now has more than 5,000 donors.

The organization asks participants to identify the most compelling part of its mission and also gauges donor views of the conservation movement during times of political change, such as after an election.

“We say, ‘It’s really about you helping us,'” says Steve Abrahamson, who directs Audubon’s direct-response fundraising program. The responses help the organization craft messages that resonate with its broader set of donors.

The organization also gives donors the opportunity to express their passion for birds, often asking panelists to send in photos or stories of their birding experiences which it shares through a reserved digital hub. to the panelists. “WOW…I can’t believe [my] the picture made the inclusion…it was a truly wonderful day!” wrote a panelist whose photo was featured.

Such responses are “a constant reminder to us of things that relate to donors,” Abrahamson says. “And the first thing is the joy they get from the birds.”

Best Friends, which created its information panel in 2021, revamps the list of participants each year. By the end of the year, some 10,000 supporters will have taken part.

Fundraisers add information gleaned from surveys to donor profiles in the database, bits and pieces that can help build a personal relationship with those people later on. They don’t yet know if panel participants are increasing their support and moving to higher levels of giving, Camick says. But anecdotal comments suggest they are forging deeper bonds.

“If Best Friends were a rock band, we’d be groupies!” a panelist wrote to the group.

The Bear Soundtrack: Every Song From The Disney Plus Drama

Book Review: Seasons of Storm and Wonder, by Jim Crumley