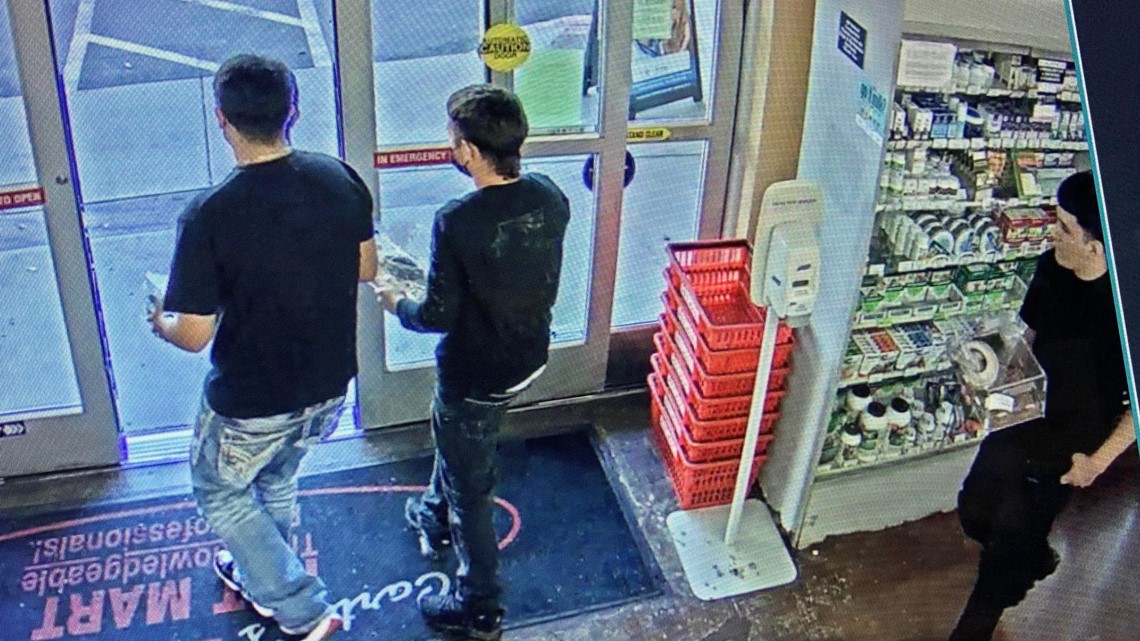 Police are looking for three suspects who stole expensive ball pythons worth up to $2,000 from Carter’s Pet Mart.

The stolen pythons are valued between $1,400 and $2,000 according to store owner Ryan Carter.

“They were walking around for a bit, walked over to the locked animal cages, broke the lock on one of the tanks where one of the high ball pythons is individually stored, each grabbed one and got out” , Carter told ABC10.

This isn’t the first time in recent months that Carter’s Pet Mart has had expensive pets stolen.

According to Carter, this is the sixth theft from the store this year.

“We’ve had quite a few thefts lately,” Carter said. “We had an exotic bird that was stolen not too long ago and was worth over $6,000, which we luckily were able to recover.”

TO BE FOWARDING SOMETHING! Our Stockton store had several plastic cages with expensive ball pythons (worth over $1400)…

The store owner said he had made pre-emptive plans to step up security following his latest round of costly pet thefts.

“There are new systems coming with better locking and new bird units coming in that have better security,” Carter said.

However, despite recent attempts to deter thieves, Carter said he fears people seeking to steal the store’s expensive animals will continue to get away with it.

“It’s a shame, we have done a lot to prevent theft.” Carter said. “We’ve got security installed, we’ve got everything locked down, but if they want something they’re going to try to get it any way they can.”

Any known information about the incident or suspects can be reported to the Stockton Police Department.