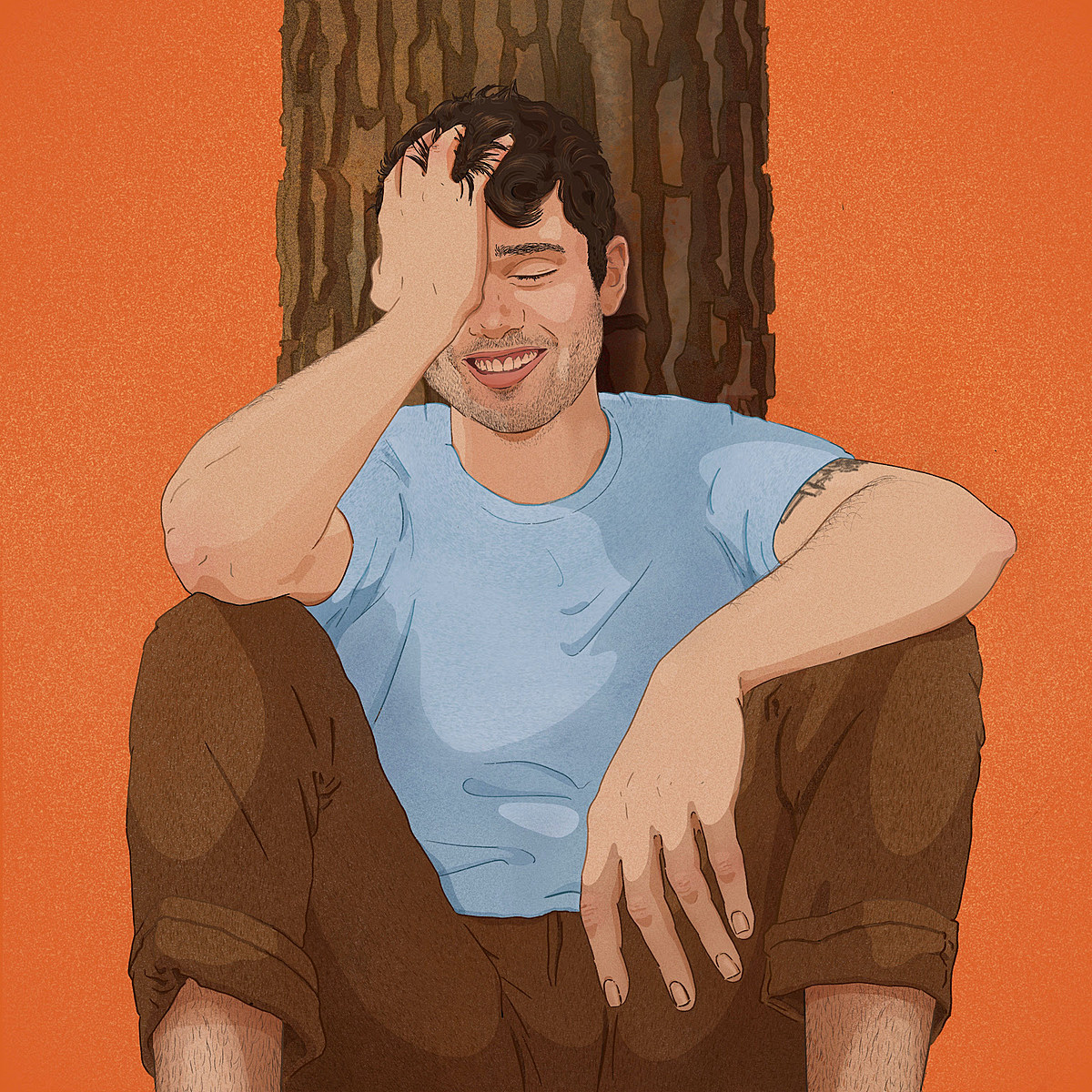 home schoolthe solo project of the deceased Active bird communityby Tom D’Agustino, will release his new EP Homeschooling: Book II on April 8 via KRO/The Orchard, and we present his first two singles: “Sleeping on the Ground” and a cover of Katy Perry‘s “”The One Who Got Away” (ft. Annie Blackman). “Sleeping on the Ground” is a catchy indie folk rock song that will take you back to the mid-2000s, and Tom and Annie transform Katy Perry’s synthpop original from “The One Got Away: into a tender indie folk song with gorgeous harmonies tom says:

“Sleeping On The Ground” captures specific memories of being in a touring band and nostalgia for a life of travel, lighthearted debauchery and crashing into strangers. The mood is one that suffers from the simplicity and immediacy of this fleeting life, then shifts to reflect on how these moments are truly measured and held. Is the love we feel for a person or a place measured by time or commitment, or is it measured by the weight and depth of the moments shared, no matter how brief? “The One That Got Away” was a cover idea that came from a desire to come up with something ultra poppy, take the skeleton out, and dress it up in something completely different. Annie Blackman recommended us to follow this track and the feeling of nostalgia and despair that Katy Perry reveals seems a little masked by the original upbeat production. We wanted to calm the song and introduce sonic elements and vocal production that suggest closeness and vulnerability, all accompanied by an enveloping sense of “moving on” served by Quinn McGovern’s masterful arrangement.

Homeschool and Annie Blackman perform together at a show in New York this Friday (3/4) at the Mercury Loungeand Darryl Rahn is on that bill too. Tickets are on sale.

The 30 Under 30 People’s Choice Awards are heating up! We want you to start voting!