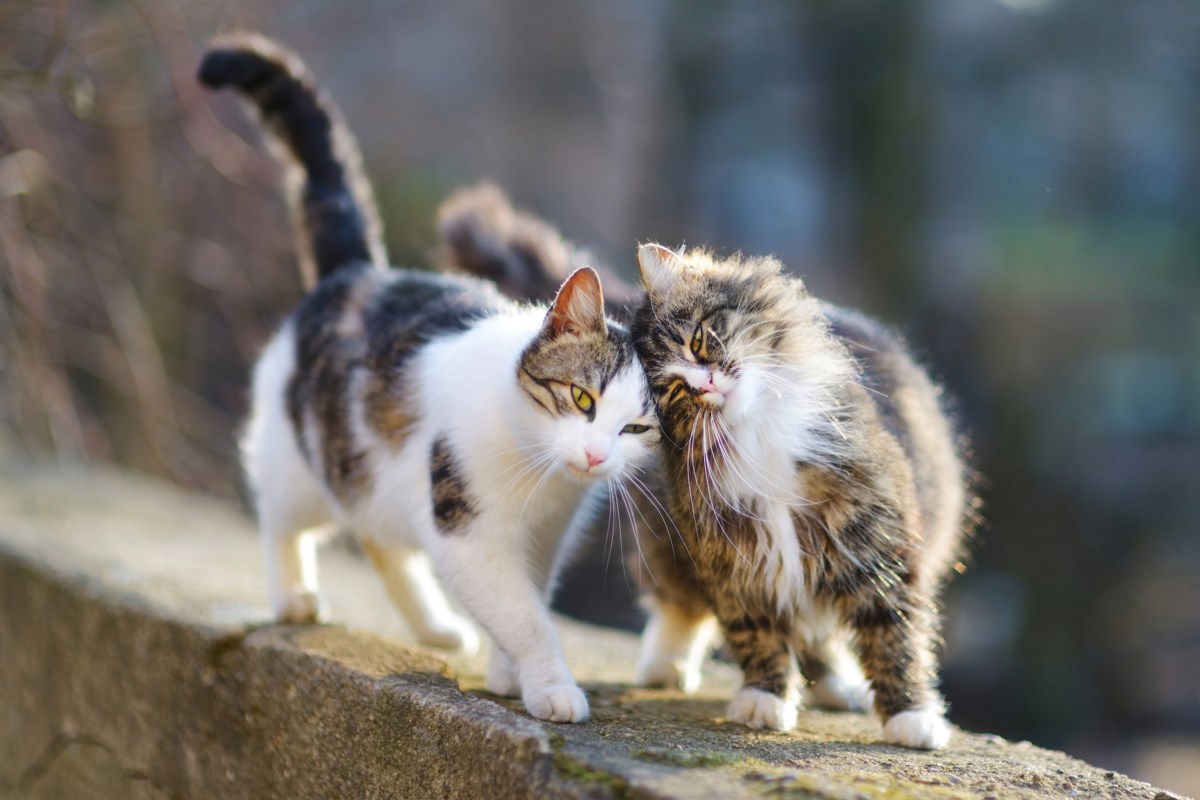 “The regulations should include cats. A pet is a pet and both pet owners should have the same rules,’ says frustrated letter writer

OrilliaMatters welcomes letters to the editor (dave@orilliamatters.com) This letter refers to the article, published March 29, titled ‘OSPCA releases control; The city will deal with dog issues from April 1‘
********************
I was surprised to read that the city is now taking over from the SPCA for off-leash dog licensing and complaints, but has also banned anyone from complaining about off-leash cats.

How is a cat running loose different from a dog running loose? Dogs do not destroy bird nests or kill fledglings that venture out of nests; they also do not kill beneficial insects, unlike cats. Not only do they destroy wildlife, but they destroy private property.

I’ve had cats spray my front door multiple times and urinate on my porch carpet (and) they poop in my yard which I have to constantly clean.

You see what happens is that cat owners get tired of carrying and paying for kitty litter from the store, so they just let them out to go poop on the neighboring property. I just wonder how much kitty litter is sent to landfill.

While they are running free they get pregnant and the next thing you know you have 10 cats on the loose.

Why is the city ignoring this problem and categorically refusing to answer these questions? The rules should include cats. A pet is a pet and both owners should have the same rules.

Derek Stingley Jr. has Philly in his blood