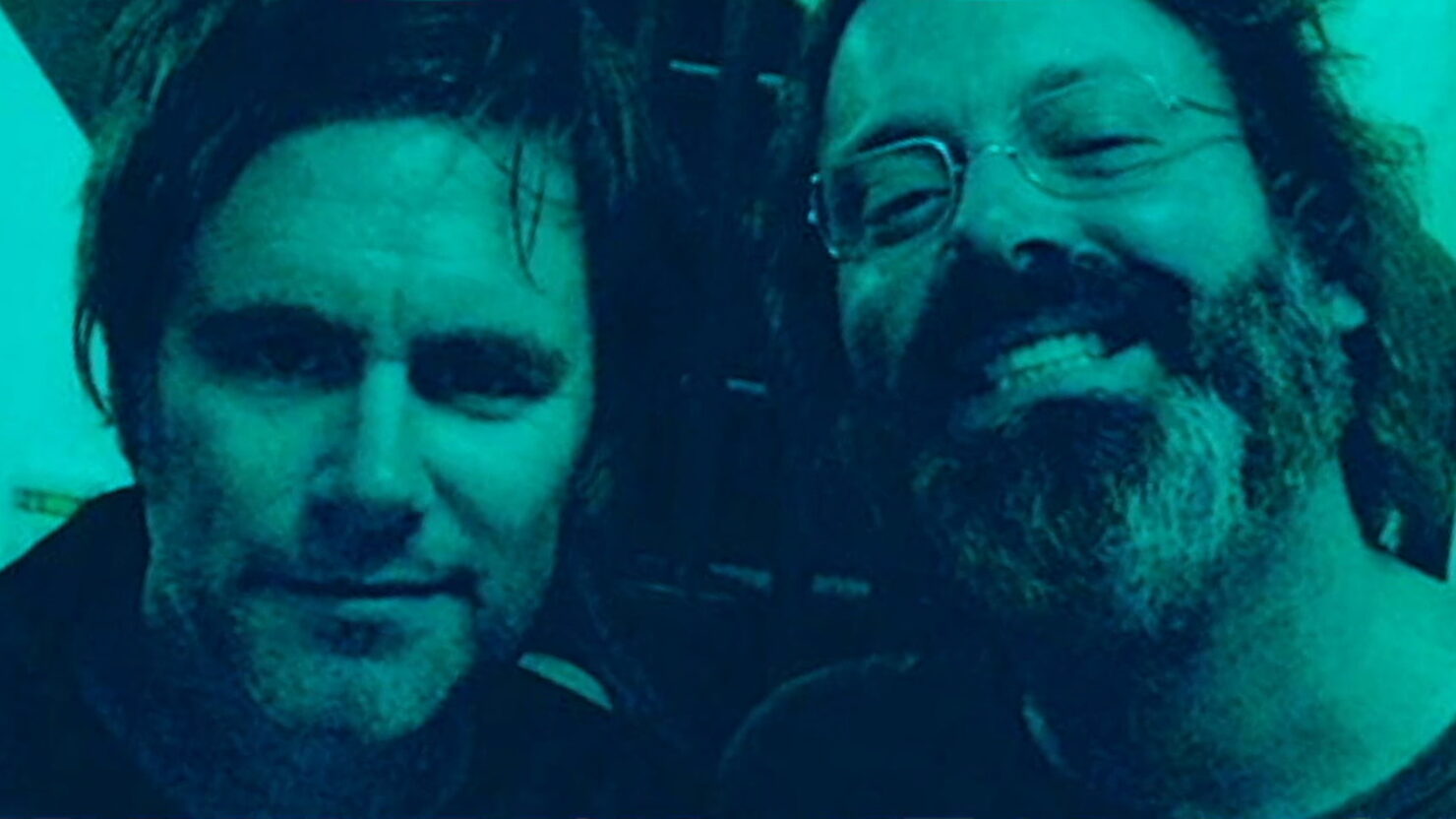 Listen to the unreleased recording with Patrick Sansone of Wilco, Jonathan Wilson and Jon Graboff.

Irion and Casal worked on the song in 2011 while Irion was staying with his uncle Thom Steinbeck (son of author John Steinbeck) in Montecito, California. At the end of the writing session, Casal told Irion that he would send him a demo after he went surfing. Some two hours later, Irion receives a demo recorded by Casal alone on the guitar. Sadly, Casal died by suicide in August 2019.

The demo was shelved for several years, until recently when Casal’s former neighbor, engineer JJ Golden, rediscovered it. Golden cleaned up the audio from the original demo and sent it to Sansone and the multi-instrumentalist suggested recruiting others to flesh out the recording – similarly to “Free As A Bird” from the Beatles. Wilson was tapped to play drums and Graboff, who played with Casal in The Cardinals, was asked to play pedal steel guitar. Sansone played bass and added backing vocals.

“I’ve been fortunate to work with Neal Casal for the past 20 years, whether he was playing guitar on a Sarah Lee & Johnny record or my latest solo album or taking photos,” said said Johnny Irion. “Neal always seemed to be everywhere, playing the perfect guitar part or setting up the perfect shot or sharing an amazing song. ‘No Hard Feelings’ is from a time when I think Neal and I were both in spaces super creative. He had just joined the Chris Robinson Brotherhood and the future was wide open. Only a few years later I was there to ‘paddle out’ after his passing to celebrate his life on the beach where he surfed at Ventura. I still cry for my bud. In his memory, we carry on, we honor and we share this moving performance he left behind.

Proceeds from sales of “No Hard Feelings” will go to the Neal Casal Music Foundation, which was posthumously founded to support youth music programs in Casal’s native New Jersey as well as mental health organizations working with musicians. The Neal Casal Music Foundation selected Sounds of Saving (SoS), “a non-profit organization founded by Nick Greto and Charlie Gross, with a mission to leverage a connection to music as a direct pathway to greater good. -being mental and towards hope during crisis in order to reduce suicide, especially for underserved communities” to receive proceeds from “No Hard Feelings”.

Listen to “No Hard Feelings” below:

The Dogwood Festival returns for the 85th year and counting