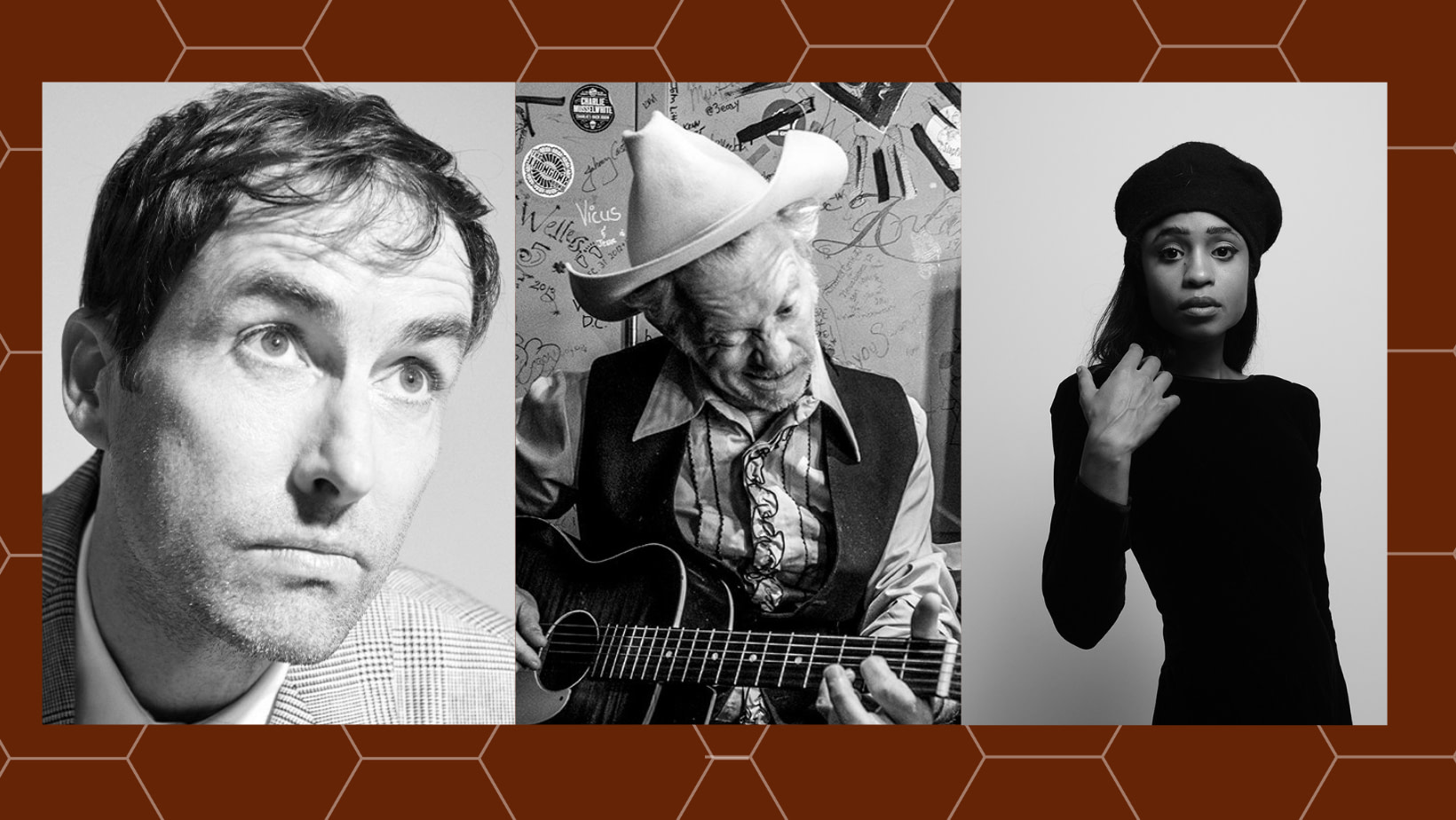 With live performances and intimate MasterClass-style panels, September 7-10 Park City Song Summit “redefines the live music experience.” This year’s episode featured conversations about social equity within music as well as the struggles and breakthroughs of the creative journey, creating an environment of connection between artists and audiences like never before. Names such as Warren Haynes, Tre Burt and Keller Williams‘ grateful gospel graced several sites along Park City’s Main Street and the Lodges in Deer Valley. An auction supporting charities such as back line presented the Summit’s focus on topics that are underrepresented within the industry, namely mental health and addiction. While the Summit was previously held in 2019, organizers said 2022 was unrecognizable; hoping that this unique and incredible event continues to thrive!

Usually hosted in Andrew Bird’s house, YouTube interview and live music series Live from the Great Hall enjoyed a recording in the Park City Song Summit‘s Great Room Friday, September 9. Joined by Adia Victoria and Jimbo Mathis, it was a trio that I’m glad I took the time to see in my schedule.

Things started out great and only got better: ‘Magnolia Blues’, my favorite Victoria song, was absolutely enchanting live and made even more gripping by Bird’s evocative violin and slappin’ acoustic guitar Mathis. I had no prior knowledge of the show, so when Bird started chatting onstage with Victoria and Mathis, I realized I was in for the best of panel and intimate music worlds.

The conversation flowed with natural ease as Victoria and Bird discussed their poetic backgrounds. “[It’s] hard to distinguish between my poetry and my music, my lyrics,” Victoria said, going on to mention how she engages in her poetry as if it were music. Between songs such as Victoria’s “South For The Winter” and Mathis and Bird’s “Big Velvet Rope”, the conversation focused on the South as a muse, past musical inspirations and Victoria’s personal journey to her sound.

Adia Victoria is an absolute experience to listen to live, but even more amazing to watch her perform. When chatting with Mathis and Bird, her joy is contagious, her smile flashing across her face as she cracks jokes. But, from the moment the count is pronounced, something else seems to take hold of her entirely. As if her voice wasn’t captivating enough, Victoria’s deep focus is mesmerizing. Singing seems to be a visceral whole-body process for Victoria – it’s as if her voice is coming out of her. Victoria’s control is immaculate, ranging from breathy and ethereal to gritty and grounded. Be that as it may, she mingled perfectly with the tenderness of Bird’s violin and Mathis’ guitar.

Bird spoke about Victoria’s talent as they entered “Left Handed Kisses”, saying that Victoria reminded him of Fiona Apple in many ways, including his mind. This moved Victoria: Apple is “why I do what I do”. And did she – Victoria killed this “complicated piece of music”, as Bird puts it. Immediately after the song ended, she let out a joyous exclamation, embracing Mathis and Bird with a cheerful smile.

Until eighth grade, Victoria was not allowed to listen to secular music. But after moving to Nashville from small town South Carolina, Victoria immersed herself in storytelling country greats like Johnny Cash. For her, country “elevated the specific to the universal,” making it accessible and resonant. To celebrate the bridge between black and white music from the South, Mathis, Bird and Victoria embarked on a stellar version of Bessie Smith“Send Me To The ‘Ectric Chair” to close the recording.

If you weren’t able to make it to the Park City Song Summit, keep an eye on Bird’s YouTube (@andrewbirdmusic) to see the panel!