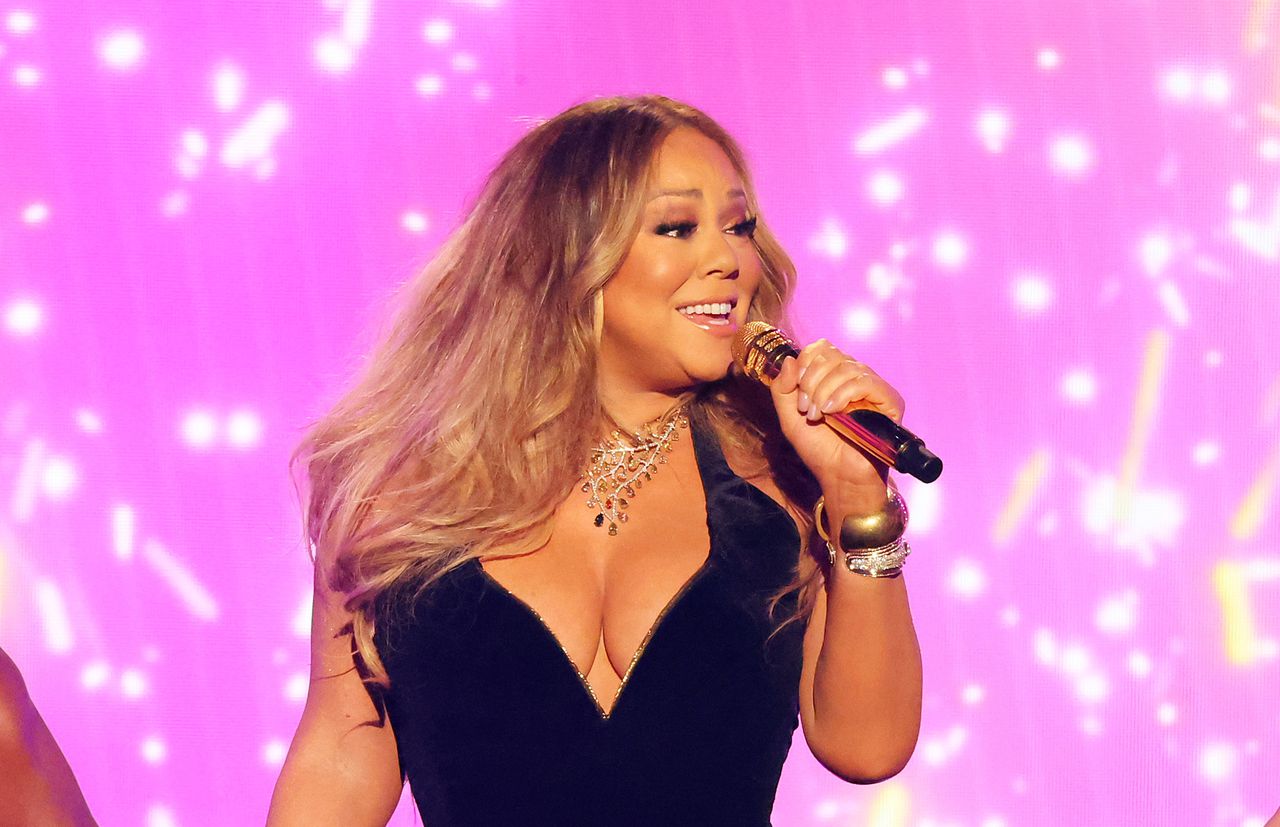 You might not know you needed it, but THE Songbird Supreme Mariah Carey has a “secret” ’90s grunge album she’s releasing soon.

Carey revealed in her two-year-old memoir “The Meaning of Mariah Carey” that she wrote, produced and sang background vocals on an alternative rock album in the ’90s, Nylon reported.

The Songbird Supreme originally provided lead vocals under the moniker “Chick” for the album “Someone’s Ugly Daughter” while simultaneously recording the mega hit “Daydream” in 1995.

Although at the height of her career, her record company believed the sound would not match her image, according to reports. Instead, she asked her friend Clarissa Dane to record the lead vocals. Carey’s background vocals remained. “Someone’s Ugly Daughter” was released on September 5, 1995.

“I was playing with the style of the breezy-grunge, punk-light white female singers that were popular at the time,” she wrote in the memoirs. “You know the ones who seemed so careless with their feelings and their image. They could be angry and distressed and messy…while every move I made was so calculated and manicured. I wanted to break free, let go and express my misery.

Nonetheless, Carey worked to find an earlier version of the album. “I can tell you that I’m looking for the version of this album with my lead vocals and I won’t stop until we find it!” she tweeted in 2020. “So happy we can experience this together lol!”

Although in an interview with the “Rolling Stone Music Now” podcast, she revealed that she found the original vocals and plans to release it. Although a release date has yet to be set.

Innovation beyond the slogan – rAVe [PUBS]