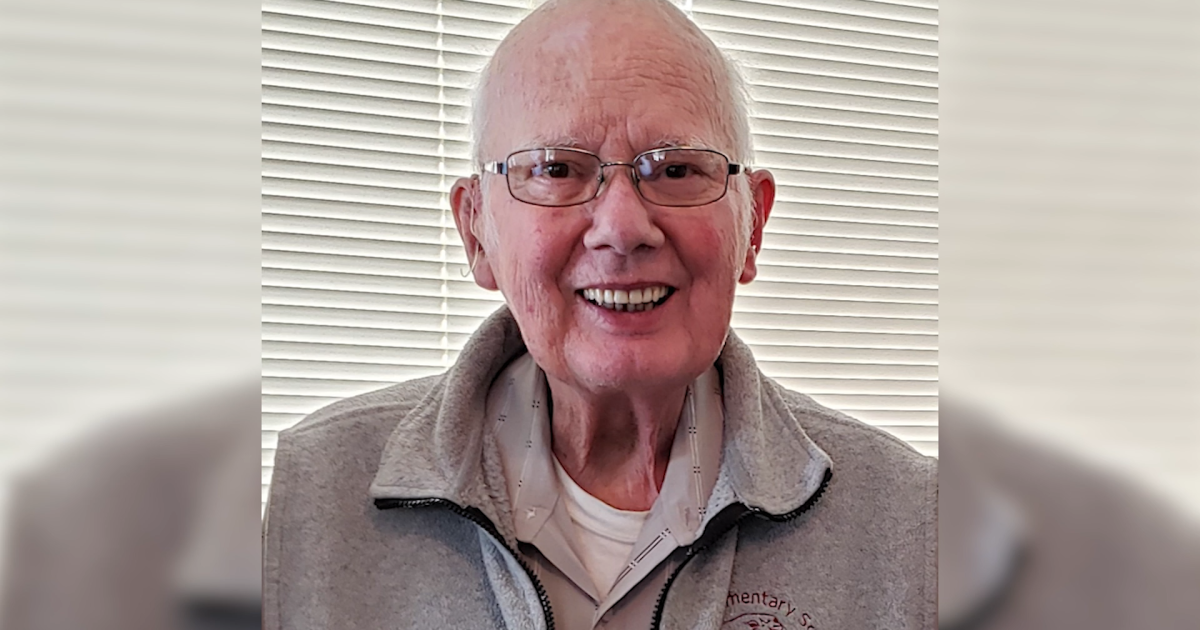 Bill was born on September 21, 1941 in Paterson, New Jersey. He was the third of five sons born to Harold and Marion Rainey.

He, his brothers, and their neighborhood friends had a mischievous mid-century childhood filled with adventures that wouldn’t be considered safe or perhaps even legal today. They fired homemade rockets and fled through Garret Mountain Preserve, a nearby park around Lambert’s Castle. The family hunted and fished together, making summer visits to a family cabin at Lake Hopatcong.

At Clifton High School he ran track and cross country, graduating in 1959. He headed west to study at Montana State University for three years before returning to New Jersey .

In February 1964, he joined the army. He served as an artillery forward observer on the West German-East German border and collected a lifetime of stories of his duties and his off-duty exploration of Europe in train, bicycle and skis.

After returning to the United States in December 1965, he returned to Montana, landing in Yellowstone National Park as a delivery driver for Hamilton stores and spending the winter of 1966 as a winter caretaker shoveling snow. buildings around Old Faithful. While working in the park, Bill met Mary Anne Crouse, who became the love of his life.

The couple married on September 17, 1967, at Holbrook Congregational Church in Livingston, Montana, where she grew up. They moved to Bozeman so Bill could continue his education at MSU, before moving on to Western Montana College in Dillon, where he received his Bachelor of Secondary Education degree in December 1969. Mary Anne sometimes called him a lifelong student while he was gaining an elementary education. certification and completed course work for an uncompleted master’s degree.

His teaching career took them to Harrison, Three Forks and Geraldine. They both especially enjoyed a job at Heart Butte on the Blackfoot Indian Reservation, where Bill was dedicated to supporting students with academics, sports, travel and powwows. In 1978, a teaching job brought the Rainey family, which had grown to include two daughters, Anita and Susan, to Clancy. Putting down roots and building a stable family life has become a priority.

Bill’s work has ventured beyond teaching to processing fuel tax refunds, surveying for the Forest Service, working at a fire station, his own janitorial business, and finally returning to schools as a caretaker at Clancy School for 16 years before retiring in 2005.

In retirement, Bill was part of a group of writers who encouraged him to capture the stories he loved to tell. He also dedicated himself to cardiac and pulmonary rehabilitation at St. Peter’s Hospital in Helena, where he practiced for nearly 20 years after open heart surgery. He liked to travel.

He never stopped being an educator, however, offering his knowledge and love of learning as a 4-H leader, volunteer math tutor, Science Olympiad coach, and volunteer at Montana Wild. He especially enjoyed sharing photos and information about birds.

He proudly claimed the title of “Professional Birder” for leading birding treks through Birds & Beasleys, carefully planning outings, coordinating with other guides, and welcoming new and experienced birdwatchers. He took participants to the best places to show them interesting visiting and resident birds.

A citizen scientist, he kept careful records of every species he spotted, then entered the data into the Cornell Lab of Ornithology’s eBird project. Clancy Library staff provided technical support and encouragement.

He enjoyed Last Chance Audubon programs and outings, including the Christmas Bird Count. About ten years ago, he took a course in ornithology at Carroll College – a gift from his wife – and connected with a group of like-minded nature lovers who went in search of birds each week, calling themselves the Tuesday Morning Birders. He loved finding a rare bird, but in this hobby he also found a rare group of great friends.

Bill is survived by his daughter Anita and son-in-law Scott Burke, of Medford, Oregon, and his daughter Susan Rainey of Lafayette, Colorado, as well as his brother and sister-in-law Noel and Edna Rainey of New Jersey, brother Harold Rainey in Minnesota, as well as 4 nieces and 3 nephews and their children. Among them, he was particularly close to Kelly and Tim Schiereck and their daughters Meghan and Erin; Kristen Rainey; Lisa and Adam Brownell and their children Ellie and Jonas.

He was predeceased by his wife Mary Anne and his brothers Thomas and Robert.

A memorial service will be held at 11 a.m. on Saturday, November 19 at Clancy United Methodist Church, followed by lunch. The service will be streamed live on the church’s Facebook page.

Memorial contributions can be made in Bill’s honor to any of the organizations he loved listed above or to one of your own choosing. Please visit www.aswfuneralhome.com offer condolences to the family or share a memory of Bill.