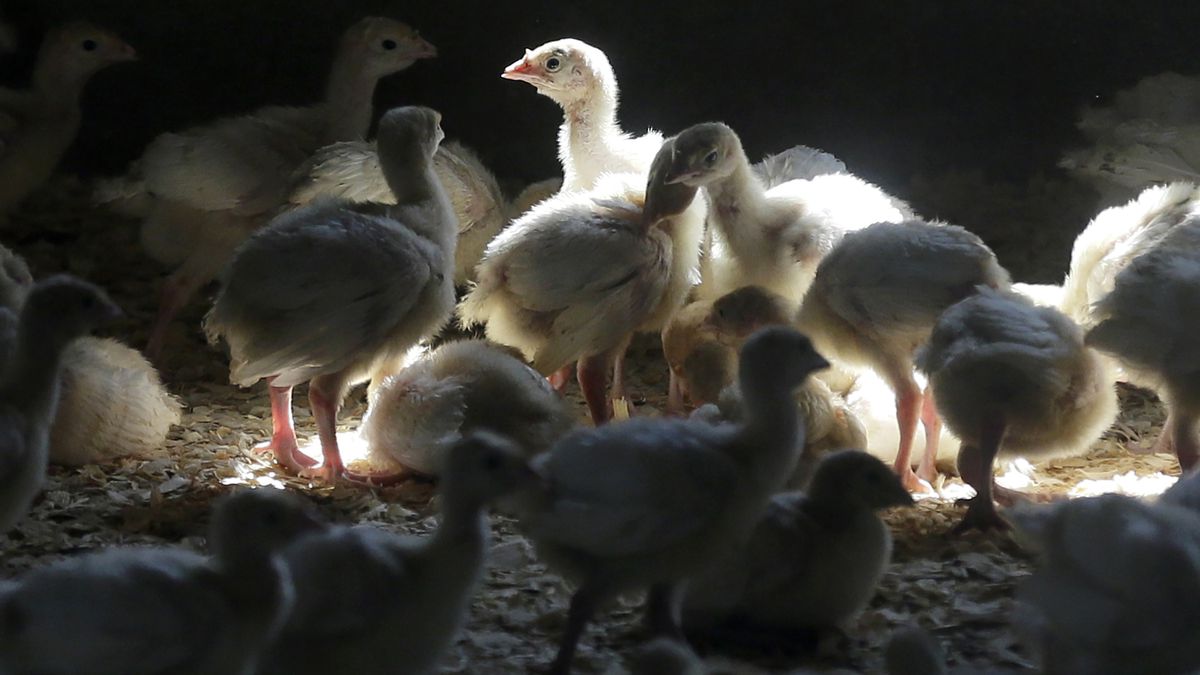 Oregon officials expect bird flu cases to rise later this year as a dangerous strain of the virus spreads across the country.

Oregon Department of Agriculture State Veterinarian Ryan Scholz said the current strain of bird flu, Eurasian H5N1, is having devastating effects on birds along the eastern seaboard because it is highly pathogenic. , that is to say contagious and potentially fatal.

Scholz said that with other strains of bird flu, infected birds usually recover.

“While bird flu is common in our wild waterfowl, most of the time what we see is low pathogenicity,” he said during an interview on OPB’s Think Out Loud on Thursday. “It makes them sick, gives them sniffles, and then they get over it. But these [highly pathogenic] varieties do not follow the same playbook.

Bird flu or bird flu is a virus that affects wild waterfowl such as ducks, geese and swans, and it is spread mainly through bird droppings. Some strains are more deadly than others and are particularly dangerous to domestic poultry.

Chicken and turkey farms are on high alert in the United States as cases of the virus in domestic birds have led to the death of nearly 23 million chickens and turkeys on poultry farms to limit the spread of the virus.

Zoos are also taking precautions. They move birds indoors and away from people and other wildlife to prevent the spread of disease. A spokesperson for the Oregon Zoo said staff members are watching closely and taking precautionary measures such as asking people not to feed wild birds on zoo grounds.

Last month, a bald eagle found dead in British Columbia tested positive for another strain of bird flu. It was the first detection in the Pacific Flyway in North America since 2015.

But Scholz said the West Coast was not yet on high alert. He said the bald eagle was infected with a different strain than the one spreading on the East Coast.

“The most important thing to remember is that migratory waterfowl fly north to south, so we weren’t really worried about a bird flying from Georgia to Oregon,” he said.

There are four flyways, or routes that migratory birds take, during summer and winter, and that can create overlap where disease can spread, Scholz said. Overlap can also occur with European and Asian migration routes, and this is another way of introducing disease to the Northwest.

Scholz said to limit the spread, poultry farmers and people who own their own chicken coops need to be vigilant. He recommended building fences so wild birds like ducks and geese don’t interact with domestic birds and wiping shoes and clothes before returning home after visiting a park frequented by birds. wild aquatics. Bird owners should also report sick birds to the Oregon Department of Agriculture or a local veterinary clinic. The public can also call the state veterinarian at 503-986-4711.

According to the Oregon Department of Agriculture, five commercial poultry producers operate in the state and 40 farms are associated with these producers. The industry is worth nearly $16 million.

In Oregon, Scholtz said the worst-case scenario for poultry farms would be for chickens to become infected with the virus and force farmers to kill the entire flock. Individuals with their own chickens could face the same result.

“I think it’s as big a risk for an individual who has five chickens as it is for one who has 50,000,” he said. “These chickens are often their pets, we don’t want to see these birds getting sick and dying from this disease.”

Scholz said he hopes the region can avoid seeing infections this spring, but expects cases to increase in the fall.

Birdwatching: Sightings in Greater Newburyport and Beyond |