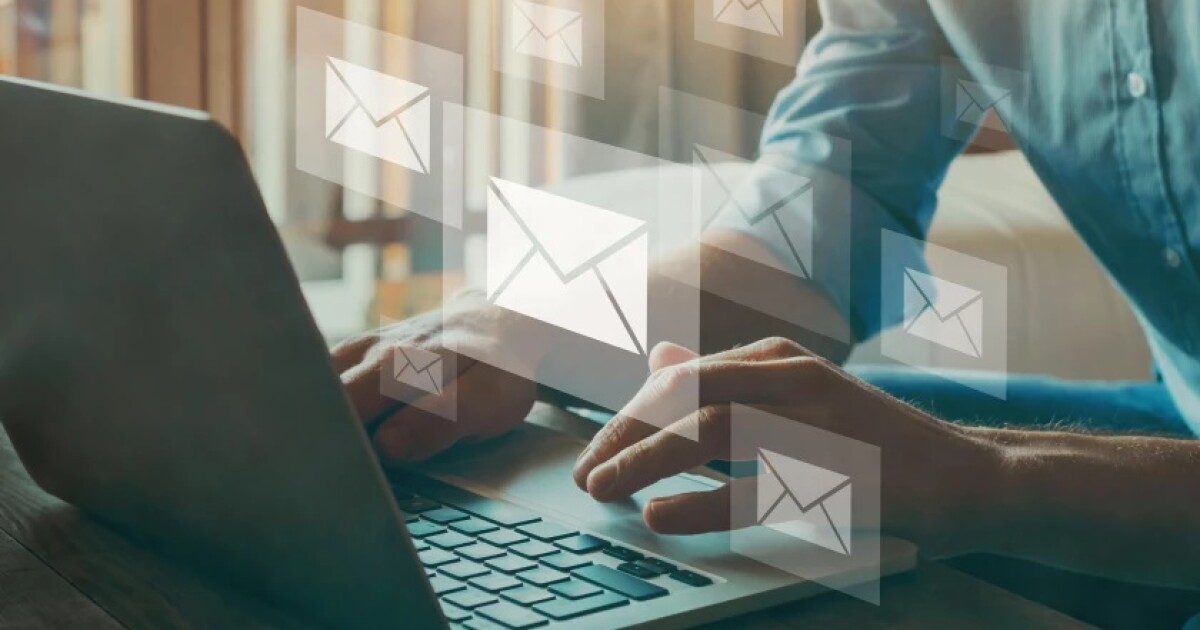 Letters to the Editor:

Using a consultant looking for a tennis club manager wasn’t a bad thing, all things considered

This outrage is not justified. If I remember correctly, in 2021 the board of directors formed a committee to find a manager. After extensive research, the board decided to hire someone with literally no experience as a tennis club manager and, as expected, that manager was fired after just eight months.

Therefore, not everyone should be indignant about hiring a consulting firm to find the next manager. Instead, everyone should be grateful that administrators have realized that they are totally incompetent in hiring qualified staff.

Naturally, one wonders if paying $20,000 for a service that any reasonable tennis club would perform by making three or four phone calls to prominent San Diego tennis professionals would also be considered incompetent.

Vendors spoil the visit to the children’s pool

We went to La Jolla recently and I was so upset! There were vendors everywhere, some selling from the trunks of their cars, others in the red areas and one vendor, as we were passing by, spilled some oil from his churro cart all over the street. It was in front of the children’s pool aid station.

The sidewalk is very dirty from spilled food. Why do we allow this in one of our San Diego gems?

La Jolla is not what it used to be

I was recently visiting La Jolla, a place I have visited many, many times since I was a child.

In the late 1970s and early 1980s, my family rented a vacation apartment at The Cove Suites. At that time, La Jolla was really a quiet little place. Boomer Beach had surfers, The Cove had myriad tide pools, and I could swim in the kiddie pool. It was a treat to eat breakfast at John’s Place in the Arcade Building, buy some nice clothes at the Little People’s Store, and cycle along the coast. I consider La Jolla to be a magical place where nature was a treat to be respected.

On this visit, I was sorry to see a change in the mood of the coastline. All the vendors selling things in tents only depreciate the atmosphere. The sea lions were literally jumping on the seat wall near Boomer Beach and fighting and were rightfully aggressive against humans who tried to pet them. And the newly renovated Cove Suites now has a thriving rooftop nightclub that sends flashing lights and punchy music into the night air.

Hopefully some of this encroachment can be curbed, as La Jolla is a dream location for open water swimmers, exciting marine life to see, and a coastline of painful beauty.

I won’t lie – I felt a pang of sadness seeing these changes in the area. I hope La Jolla can maintain a sense of belonging and calm in the face of such modern pressures.

Still many questions about the Windansea lookout project

Will the structure be lit so that no one falls at night? Landscape lighting?

The city does not currently maintain any beach structures, so there is no reason to believe that this new building will be maintained.

Sadly, the proposal photo looks like an old fashioned bus stop blocking a popular view, in my opinion.

Not sorry to see Bird go

I’m sick of 10-year-olds running down the sidewalks. Good riddance!

Neighbors are concerned about the subdivision plan of Avenue Fay

Our property is adjacent to the proposed residential subdivision at 7310/7312 Fay Ave., the proposed development which received the blessing of the La Jolla Development Permit Review Committee during its first review at the June 21 council meeting. .

Contrary to the statement made [at the meeting] by the architect of the Fay Avenue housing estate [Tim] Golba, the promoter made no attempt to contact the residents of the neighborhood.

Despite Golba’s statement, representing the developer, that “the project would not affect the privacy of neighboring property owners”, the neighbors actually have serious concerns about the impact of the project on their privacy.

I’ve lived here for 34 years and eating out of restaurants is one of the best things to happen to La Jolla Shores. I can’t believe the closure of 78 meters of street is meeting resistance (“Reopening full access to Avenida de la Playa”, Our readers write, June 30, La Jolla Light). Getting around The Shores is still very easy.

God forbids people to enjoy eating out in their hometown.

Everyone I’ve spoken to locally is all for the road closure.

I support building the Beverly and Joseph Glickman Hillel Center across from UC San Diego. I am not in favor of closing the pedestrian lane at Cliffridge Avenue and La Jolla Scenic Drive North.

This walkway is essential to the La Jolla Shores Heights neighborhood for easy and safe access to the southwest entrance to the UCSD campus on foot or by bicycle.

They announced that the walkway would be closed for four months, with no information on what will be there after that. For now, it is very inconvenient and dangerous.

To get to the crosswalk to access UCSD now, there are two options, neither of them good.

The shortest and most dangerous route is to go east to La Jolla Scenic North and deal with oncoming traffic with no sidewalk. Can they move their construction fence to create a sidewalk?

The other option is to walk down Cliffridge Avenue and then back through Torrey Pines. It’s a half-mile detour.

Why were pedestrians not thought of in Hillel’s plans and ultimately in the approval of those plans by the City of San Diego?

What’s on your mind?

Letters published in the La Jolla Light express readers’ opinions on community issues. Related photo submissions are also welcome. The letters reflect the opinions of the authors and not necessarily those of the staff of the journal or the editor. Letters are subject to review. To share your thoughts on this public forum, email them with your first and last name and city or neighborhood of residence to robert.vardon@lajollalight.com. You can also submit a letter online at lajollalight.com/submit-a-letter-to-the-editor. The deadline is 10 a.m. on Monday for publication in that week’s newspaper. Letters without the author’s name cannot be published. Letters from the same person are limited to one per 30 day period. ◆

Amazing bird calls cute mom, talks with her like a human. Watch | Tendency