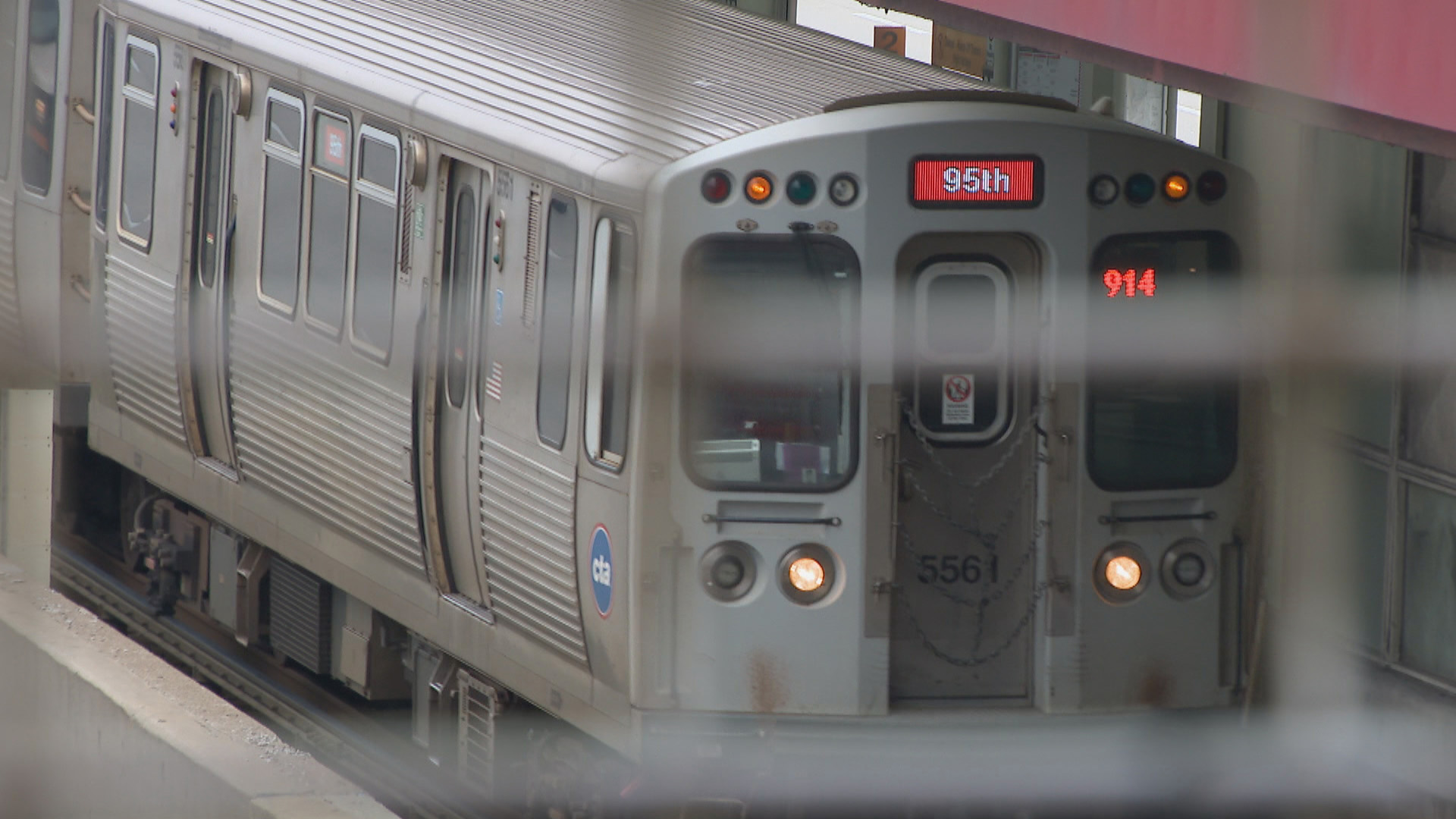 With Black Friday arriving next week and the holiday shopping season approaching, Chicago police and transit officials are offering tips to help keep bus and train riders safe while they do their shopping.

“We’re trying to increase our visibility and presence on public transportation,” said CPD Public Transportation Section Commander Joe Bird. “We want to let runners know that during the holiday season, as ridership increases, we are here to serve and protect them.”

Safety tips offered by CPD include: being aware of your surroundings, securing wallets and phones in zippered pockets, keeping shopping bags close to you, and keeping headphone volume low enough to hear what is happening outside. proximity.

Passengers have expressed heightened concern about public transport safety as violent crime has increased along CTA lines this year, with several high-profile shootings and robberies on trains.

In March, police officials began reassigning officers to serve on patrol teams along the Red and Blue train lines, as well as other train and bus routes, while the board CTA approved a $71 million proposal for unarmed security guards to patrol transit lines.

The CPD made extra efforts to step up security in August after a 29-year-old man was shot and killed on a Red Line train in Chatham. Since then, the department says it has seen double-digit declines in violent crime, month over month, in September, October and the first two weeks of November along the CTA, compared to the same periods l ‘last year.

“We want to have a great holiday season, there’s a ton of activity going on in the city,” Bird said. “We are here to serve and protect. We’re going to be on the platforms, we’re going to be in the stations and we just want to make sure it’s a great season for everyone.