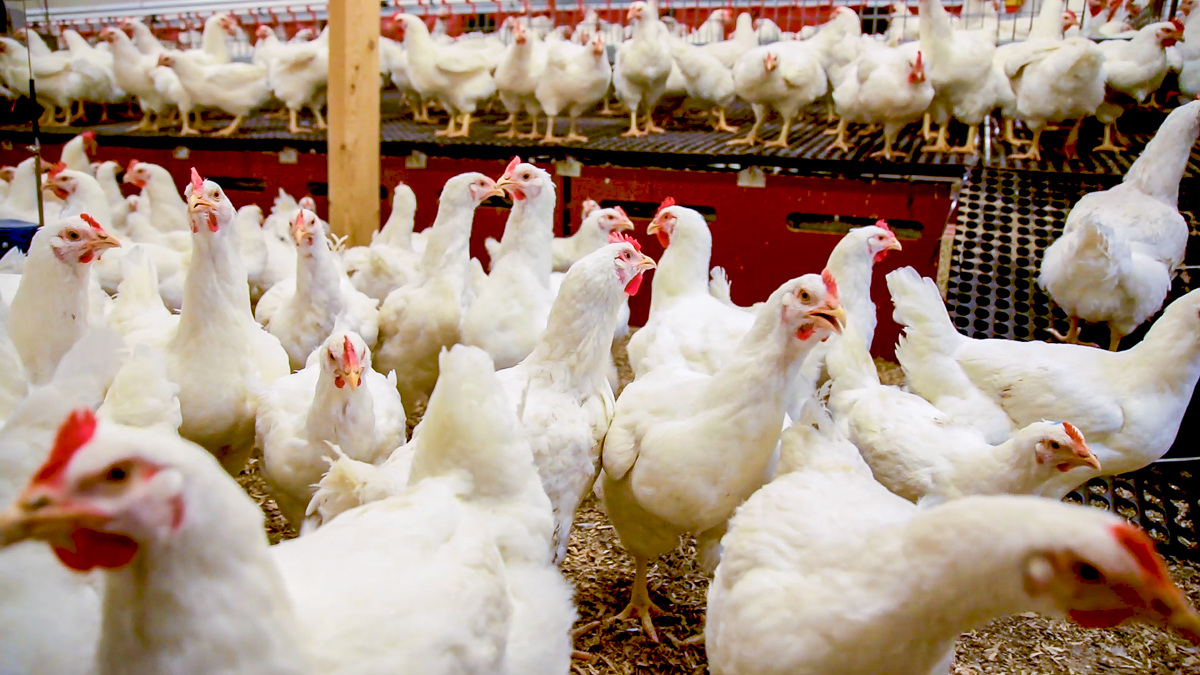 Poultry supplies in Ireland and the EU will “remain constrained” this year due to bird flu, according to Bord Bia.

Ireland’s poultry supply has fallen by around 1% in 2021, with just over 110 million birds being processed.

As in other sectors, rising feed costs impacted poultry producers, particularly in the second half of last year, but supplies also fell due to disease outbreaks. of bird flu.

Bord Bia’s recent meat marketing seminar heard that high feed costs are expected to continue for the first six months of 2022, which will impact supplies.

Bord Bia predicts a 2-3% drop in Irish poultry supply over the coming year.

However, tight global supplies will support a recovery in global trade as economies reopen.

Peter Duggan, pigmeat and poultry manager at Bord Bia, pointed out that the six recent confirmed cases of bird flu in the Republic of Ireland involved all commercial poultry – turkey; broilers; layers; and ducks.

He noted that the cases were concentrated in counties Monaghan and Cavan, where most of the country’s poultry production is concentrated.

He said that since October 1, 2021, there have been at least 580 confirmed cases of bird flu across Europe, with Italy accounting for half of the global total.

The seminar heard that outbreaks of the disease had also been confirmed in Poland, Hungary, Germany and France.

Duggan said Irish and European poultry supplies “will remain tight” for 2022 due to bird flu risks.

He explained that “bird flu season” usually lasts until the end of March.

Duggan pointed out that Irish poultry exports have been hit hard by the closure of the South African market; the value of exports fell by 15% last year and the volume by 32%.

He also noted reduced demand from the UK market linked to the closure of the restaurant industry due to Covid-19.

The director of Bord Bia predicted that there will certainly be more cases of bird flu across Europe and warned that there could be more here.

Duggan said Ireland has been hampered by trade suspensions due to bird flu: “The sooner we can recover from the disease the better so that as many markets as possible can be reopened.