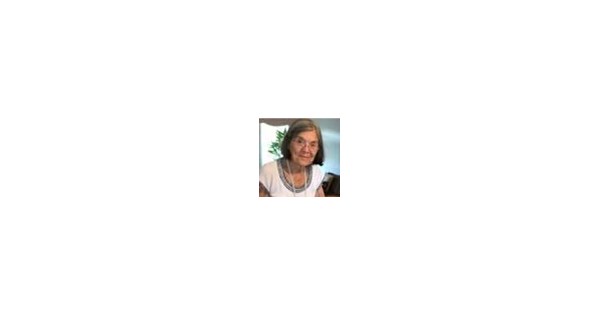 Rachel Piller, beloved wife of her husband, Dr. Charles Piller; beloved mother of her three daughters, Charlene Moll, Cheri Klassen, Nancy Spence; and cherished grandmother of seven grandchildren and four great-grandchildren, died on January 15, 2022, causing a stir among the living as no one believed she would cross of her own accord. She had confessed no more than a year back and several false alarms later that she really was in much better shape than anyone would believe and that people really should stop fidgeting (therefore she took the l hospice prominently, but thought it was hooey).
This warm, gentle and surprisingly stubborn woman came into the world prematurely on January 26, 1928 in Columbus, Ohio. So small that a cup of tea could fit on his head. Her parents, the late Forrest and Marie Hupp, fed her milk droppers while keeping her bundled up, creating the Depression’s most advanced neonatal unit. Two years later, his dear brother Donald (who is no longer with us) was born.
It is difficult to grasp the loving and practical essence of this woman. She was a child of the Depression and always tried to get by and waste nothing. Its ability to reduce, reuse and recycle puts even the most diehard conservationists to shame! “It’s good enough for the farm,” she liked to say. The one resource she didn’t save was mint chocolate chip ice cream.
Rachel loved each of us fiercely despite our glaring and peculiar flaws. But don’t even think about upsetting her by not putting away your laundry quickly, being late for dinner, or saying a derogatory word against her loved ones. When Rachel’s dander was lifted, she was powerful. She once chased a bully down the street, hitting him with the back of her shoe because he was picking on her little brother, Donald.
At heart, she was truly a farmer’s wife who loved walking barefoot in the grass, baking elderberry pies (she made the BEST pies, but if you haven’t tried one yet, it’s too late ), work hard and pet any stray animals. She hasn’t met a dog she didn’t like or a hungry bird she didn’t feed. She made sure her yard was a sanctuary for wild critters and cheekily tied a bell to her neighbor’s cat when he tried to use her feeders as a bird buffet. A good childhood memory took place during prohibition. Her grandfather introduced her to a makeshift beer garden, set in a field, he told jokes, and let her and her brother enjoy their own beer. Down to YOU ​​mom! His childhood was idyllic summers spent with grandparents, aunts, uncles and cousins ​​on their respective farms.
Right after the war, she attended Ohio State, earning a bachelor’s degree in nursing. There, she crossed paths with a dashing man whose curly brown hair caught her eye. Unfortunately attracted by his imposing figure, his intelligent gaze and his dancing skills, she fell in love with Charles Piller. So hard, in fact, that 70 years later she found him looking better than ever, even without the hair. She worked at University Hospital, Willard Hospital, and in private service until she became an integral part of her husband’s dental practice in Willard, Ohio for the next thirty years. Their happiest hours were spent dancing (round, square, circle, ballroom), enjoying great food, and taking no prisoners at Scrabble. They snuggled up on the sofa and took bike rides on the country lanes. They enjoyed spending time with their children and grandchildren; they went on hikes and train rides through mountains and rivers. They loved life. Meanwhile, she refused to age along the way, while her poor husband seemed to age year after year. Nobody talks about it, of course. That would be rude.
Mom, you were beautiful, funny and kind. And, we will miss you. This crazy world is now a little less loving, a little less fun, and a lot emptier without you.
Visiting hours will be Saturday, January 22. at the Secor Funeral Home from 5 to 7 p.m. Interment will be on Monday, January 24 at 11:00 a.m. in Greenwood Cemetery. Contributions to his memory may be made to Heartland Hospice or Grace Methodist Church.

To plant trees in memory, please visit the Sympathy store.