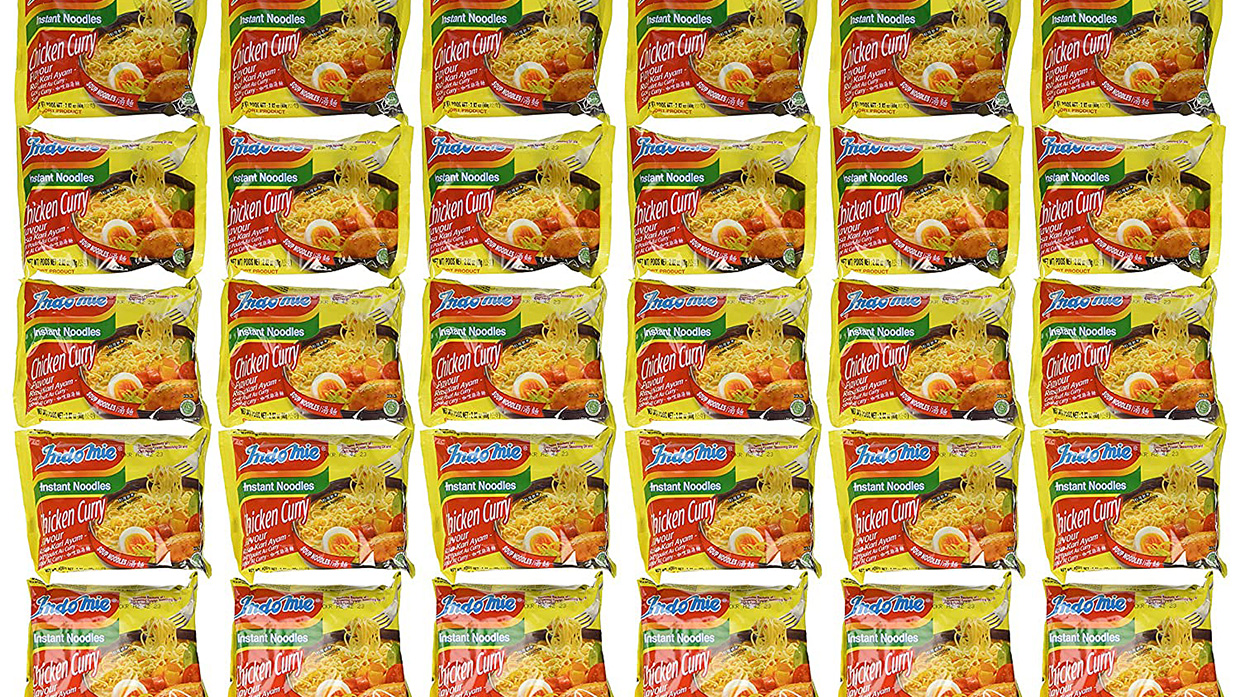 Ramen Hacks Beloved by Coders and Kids – The New Stack

The real and authentic ramen mania has become its own subculture, with visits to ramen shops on YouTube scavenger hunts with many close-ups of enthusiastic and viral TikTok videos.

At home, we eat a little lower down the ramen food chain, trend-wise. My 15 year old anime fan son is obsessed with all things Japanese including ramen. Alas, it’s not tonkotsu — a velvety pork bone broth simmered for hours and hours — or clear, delicate Hokkaido-style miso. No. My boy Cole goes straight to instant noodles, like in “Cup O'” or “Oodles of”. The cheapest, most industrial and nutritionally poor food.

Don’t get me wrong, I love instant ramen. Like every other kid and college student before me, it was an essential food group in the “quick, cheap, and easy” category. And I still treat myself today: if you haven’t tried the Indomie instant noodles, especially the curry ones, have you even brought it back? But my growing weedy kid is trying to get by on a diet of mostly packets of ramen and Monster energy drinks.

Of course, my attempts to steer him away from his favorite diet, like sharing the urban legend about the college kid who tried to save money by eating only ramen noodles, only to die of malnutrition, only reinforce his desire to eat them every day.

So after laying down the law – no more than one ramen product should be ingested in any given 24 hour period – I tried to make peace with the situation by coming up with ways to make your standard instant noodles a little less disastrous, nutritionally speaking.

Cheap fast and easy next level

Not much to say about the fact that a one-serving container of Nissin Cup O’Noodles With Shrimp contains 1,180 mg (!) of sodium and seven grams of saturated fat. (The noodles are precooked by flash frying in oil, so they can replenish almost instantly in a little hot water). Not much else, though – despite the 36 ingredients listed on the label, there are very few actual nutrients.

Cole likes to point out that there are real vegetables in there, thank you. But in my house, a few wrinkled, floating peas and kernels of corn don’t make a balanced meal. So I started playing with the ramen, tossing things like chopped green onions, handfuls of baby spinach and carrot shreds, and shredded dried seaweed with the boiling water. Adding a touch of sesame oil makes this a quick and easy inexpensive product.

The salad bar at the grocery store is a good place to grab just a few greens, onions, grated carrots, and other ready-made add-ins without having a pile of rotten stuff in the crisper drawer. I keep dried kombu on hand when there’s nothing fresh and green on hand.

For protein, a beaten egg cooked directly in the broth with the noodles, or you can add tofu cubes. A handful of frozen pre-cooked shrimp, or just about any type of frozen fish fillet, will go straight from the freezer to be fully poached in the boiling broth in minutes. With us, a dab of chilli-garlic paste or even a squirt of Sriracha is the finishing touch.

According to Internal Networks, people are doing all sorts of other wacky things with ramen, using the noodles as a quick, ready-made base for things like pizza or as bird’s nest-inspired buns for burgers. . Some of them make sense – fake pho, for example – but others are just plain nasty (I’m looking at you, ramen carbonara.) cooking facilities: prison inmates.

We have the connection

To learn more, I consulted Chef Dave, a Baltimore resident who has both worked as a professional chef and had a few stints at local reformatories. (Chef Dave asked that we leave his last name out of it, not because he fears professional repercussions – “The kitchens are full of petty criminals, it’s almost a job requirement” – but because he owes some people money.)

Chef Dave says ramen is extremely popular in prison, where it’s called “hookups” for reasons he can’t explain. People who spend time are spending that time doing all sorts of creative non-cooking things with ramen in two main culinary forms: “wet” and “dry.”

“Wet” ramen works as different variations on soup and pasta. “A lot of minimum security facilities have hot water available in an urn, in a cage in the common room,” Chief Dave told me. “If not, you can use hot tap water.”

Apparently, “wet” concoctions are more of a luxury meal, since not everyone has access to hot water or a container to stir wet ramen.

Prison “dry” ramen recipes, on the other hand, are essentially a kind of dip: the dry noodles are ground into a fine powder, mixed with a little water, then kneaded into a paste with the contents of the tea bag. seasoning. Either way, it’s the supplements that make things interesting. Canned sardines from the stewardship, packets of jelly or ketchup, leftovers like hard-boiled eggs or mysterious meat patties that have accumulated in meals – anything goes.

“A lot of times you do 10, 12 hookups at once – a bunch of guys throw one each, you do the job in one big batch, then everyone eats together watching the movie of the night in the hall. activity,” says Chief Dave.

The hardest part, he said, may actually come from sharing hacked logins between eaters: “There’s a pecking order based on what people have contributed and just the general status on the block.” A guy kicks a can of tuna, he gets a bigger slice, and the guy who kicked two packets of jelly gets less. But you also have to compare that to who’s who in the hierarchy in there, so it’s a real balancing act.

However, my favorite prison ramen snack hack is the most basic. Since the noodles are pre-cooked, they basically look like curly chips. So the easiest ramen hack of all is to bite into the noodles in the packet. Then tear off a corner, collect the seasoning sachet, pour it into the sachet, shake and serve. It’s kind of like eating Doritos, but with real “oriental flavor” instead of nacho cheez. So good.

Cook the noodles according to the instructions on the package. Add about half of the seasoning packet. Transfer to a large bowl and add the sugar and fish sauce. Stir. Squeeze the lime over the noodles and broth, then garnish with bean sprouts, basil, cilantro, and jalapeño slices if desired. Serve immediately.

“Mix a single serving of crushed corn chips, a bag of crushed ramen noodles, a bag of crushed BBQ chips together in a plastic bag. Thoroughly mix these fine gourmet products, then add one to 1 1/2 cups of hot water to the bag. Mix well, evenly, and seal the bag by wrapping it in a towel or a shirt or whatever.

“Let stand for 15-30 minutes, unless you are starving.

“Empty the contents into a paper plate, paper bag or other clean object. Eat with a fairly clean plastic spoon. It is a delight in the convict kitchen. Add spices, meats, vegetables according your taste !

The New Stack is a wholly owned subsidiary of Insight Partners, an investor in the following companies mentioned in this article: Real.