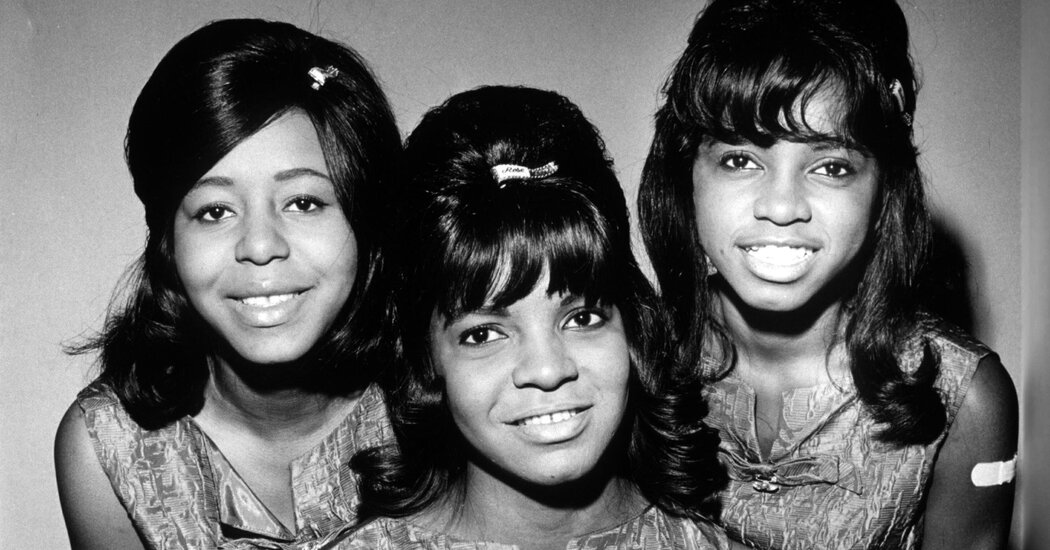 Rosa Lee Hawkins, the youngest member of the musical trio the Dixie Cups, whose single “Chapel of Love” reached No. 1 on the Billboard 100 in 1964, died Tuesday in Tampa, Florida. She was 76 years old.

The cause was internal bleeding resulting from complications during surgery at Tampa General Hospital, said his sister Barbara Ann Hawkins, who was also in the group, along with Joan Marie Johnson, who died in 2016 at age 72.

The Dixie Cups embodied the harmonizing girl group sound of the 1960s. “Chapel of Love”, their first single and most famous song, quickly replaced “Love Me Do” by The Beatles as number 1 on the Billboard charts in 1964. It was next heard on Stanley Kubrick’s 1987 Vietnam War soundtrack. movie, “Full Metal Jacket”.

Rosa Lee Hawkins was born on October 23, 1945, in New Orleans to Hartzell Hawkins, a freelance carpenter, and Lucille (Merette) Hawkins, a state employee who registered to vote.

In high school in 1963, Barbara brought Rosa to sing with her and Joan Marie in a high school talent show. The trio were initially called the Meltones, only to find out later that the name had already been taken. Since they were from Dixie country and “cups are cute”, Barbara said in an interview, they came up with the name Dixie Cups (playing on the name of the popular paper cup).

Joan later found out that the Hawkins sisters were actually her cousins.

Although they did not win the talent contest, a talent scout in the audience, impressed with their rich harmonies, invited the band, along with other Louisiana musicians, to perform for Red Bird Records. The Dixie Cups sang “Iko Iko”, a song that was traditionally sung during Mardi Gras and was a favorite of the Hawkins sisters’ grandmother. They signed a recording contract soon after.

The Dixie Cups received two gold records, for “Chapel of Love” and another hit, “People Say”. They were inducted into the Louisiana Music Hall of Fame in 2007.

The band have recorded a total of four albums, their last in 2011. Ms Johnson, who had sickle cell anemia and was weary of touring, left the band and was replaced by a number of vocalists over the years. The Hawkins sisters stayed, however, and continued to sing like they did in high school, with still vibrant harmonies.

“When the audience smiled and clapped, it made her happy because she knew she was making them smile, if only for this once,” Barbara said of her younger sister.

In addition to Barbara, Mrs. Hawkins is survived by another sister, Shirley; one son, Eric Blanc; and two grandchildren.

Have you been misled by the “Humane-Washed” labels? Let us know