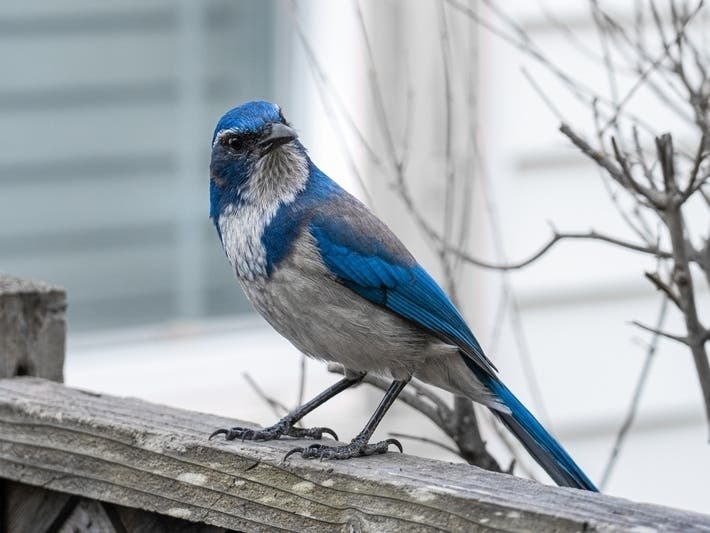 NORTH CAROLINA – North Carolina wildlife officials are asking bird lovers across the state to temporarily remove bird feeders from their gardens to help stop the spread of a new disease that is killing them. song birds.

The disease, which causes birds’ eyes to swell and produces a crusty discharge, is transmitted when birds congregate in bird feeders and baths, according to wildlife officials.

“At the end of May, biologists began receiving reports of sick and dying songbirds in Washington DC, Maryland, Virginia, West Virginia and Kentucky,” the North Carolina Wildlife Resources Commission said in an article on Tuesday. on Facebook. “Infected birds appear to be lethargic and / or have crusty or swollen eyes. More recently, other conditions have been included, and our agency has started receiving reports of sick and dying birds which may be due to the news. disease.”

Reports of bird disease have been made in Connecticut and Indiana, where more than 3,400 sick birds have been reported, The Charlotte Observer reported.

“While the majority of affected birds are believed to be dwarf blackbirds, blue jays, European starlings and American robins, other species of songbirds have also been reported,” the US Geological Survey said. “No definitive cause of illness or death has been determined at this time. No human health or domestic livestock and poultry issues have been reported.”

Here’s what the NC Wildlife Resources Commission says that will help reduce the spread of the disease:

State wildlife officials are asking anyone who finds a dead bird to email a photo with the date and location of the find to: hwi@ncwildlife.org.