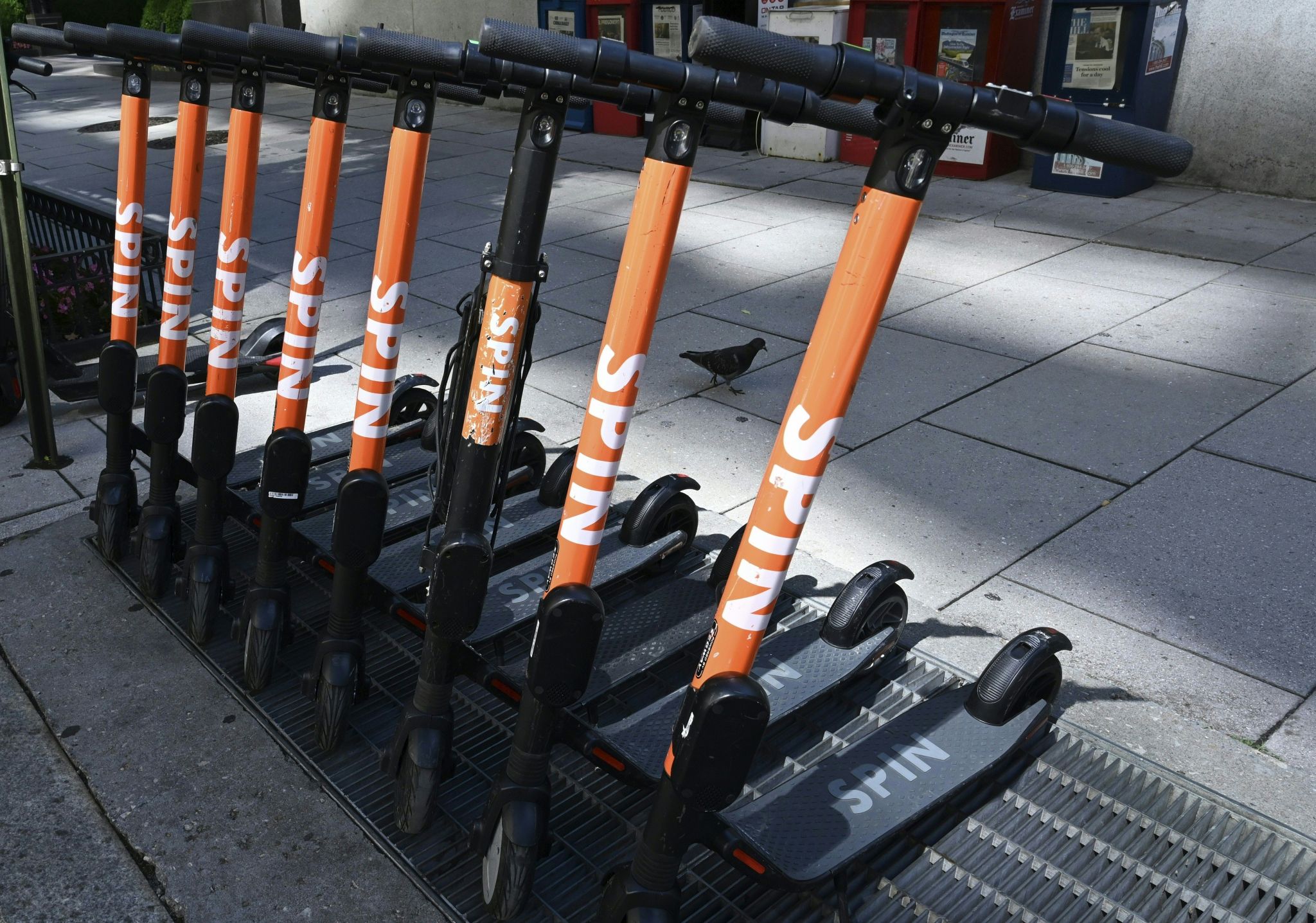 Spin will lay off 49 employees based at its Bay Area headquarters, with 78 people in total, including contractors, permanently losing their jobs. The tech company also confirmed it would cease operations in Seattle, where it only operated e-bikes, and Kelowna, Canada.

“Unfortunately, the combination of the external challenges currently facing the technology sector and the tightening of the funding market mean that we have come to the difficult conclusion that we need to make fundamental changes to the business in order to secure the long future. term of the business,” Lucas Beard, Spin’s vice president of growth and marketing, wrote to SFGATE in an email.

The scooter operator is also reducing its offices, moving from its headquarters at 450 Mission St. to a smaller space in the Embarcadero Center.


The three San Francisco scooter companies, Bird, Lime and Spin, announced last week that they would restrict vehicle parking in the Tenderloin due to theft and vandalism concerns. Axios reported that Spin “encourages parking along the blocks of Polk and Market streets in the Tenderloin” and is working with the police department on those issues.

Vijay Deverakonda and Rashmika fly to the Maldives on vacation?