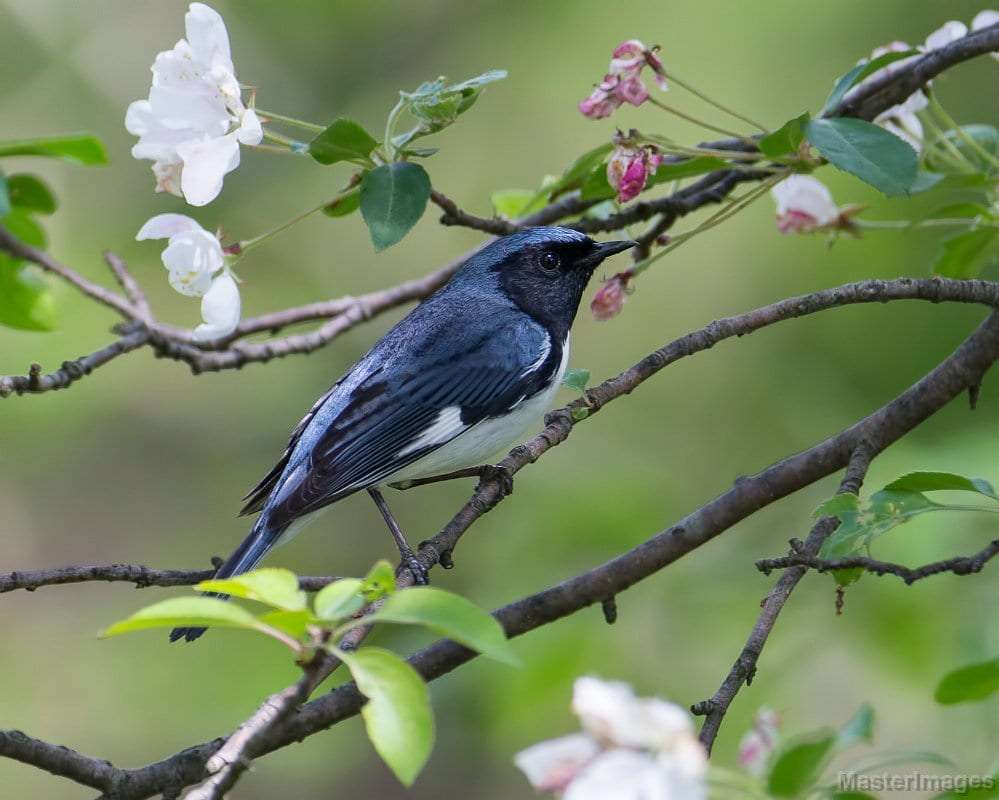 My mom always assured me that what I worried about the most would never happen, so I used to worry about things that I really loved that suddenly disappeared.

And as I started to become more and more obsessed with bird watching, I became more and more obsessed with the worry that they were suddenly and precipitously declining. I relaxed for quite a while about the decline of the birds, especially as my wife and I bought some land and built a house in Keene on the east side of Baxter Mountain at an elevation of about 2,000 feet. We would wake up in our tent on the property and smile at the chants of the blue black-throated, green-black-throated and blackburnian warblers, and smiled at the professor-professor cries of oven birds.

This year, for the first time in 37 years, we have none of these birds on our property and we feel, in three words, completely disgusted on development. I remember smiling at the song of the black-throated blue just outside the kitchen window, the Blackburnian song in the treetops just off the patio, and the bird supplying around the turn of the aisle.

All of those songs and the birds that created them have disappeared from our property and one of the things that worried me the most happened. My mother, as usual, was pretty much everything wrong.

Most of the declining species are common birds like blackbirds, sparrows and finches. In just 50 years, for example, red-winged blackbirds have grown from 260 million to 150 million, and grassland species have declined by 53%, or around 750 million birds.

I never like to make a point using statistics, but the numbers make my head spin and the sheer lack of bird song on a spring morning chills my mind before I even get out of bed. I remember waking up in Manhattan to the sounds of car alarms, horns and low-flying jets landing at Kennedy International Airport, and I remember fainting with pleasure in the Adirondacks when an oven bird woke me up.

Warblers, blue throated black-throated and green black-throated warblers no longer wake me up, and I genuinely worry about their nesting status in the Adirondacks. I could go on and on about the species that have declined since I moved here and the lack of bird songs everywhere I go, but the result remains the same, and it’s depressing: populations of birds are in decline and will no doubt continue to do so then.

I have a deep wish that maybe I got it all wrong, that maybe what I see as a precipitous decline in bird species doesn’t really fly, but deep in my heart I know populations Adirondack bird species have plummeted, and I whimper every time I think about it.