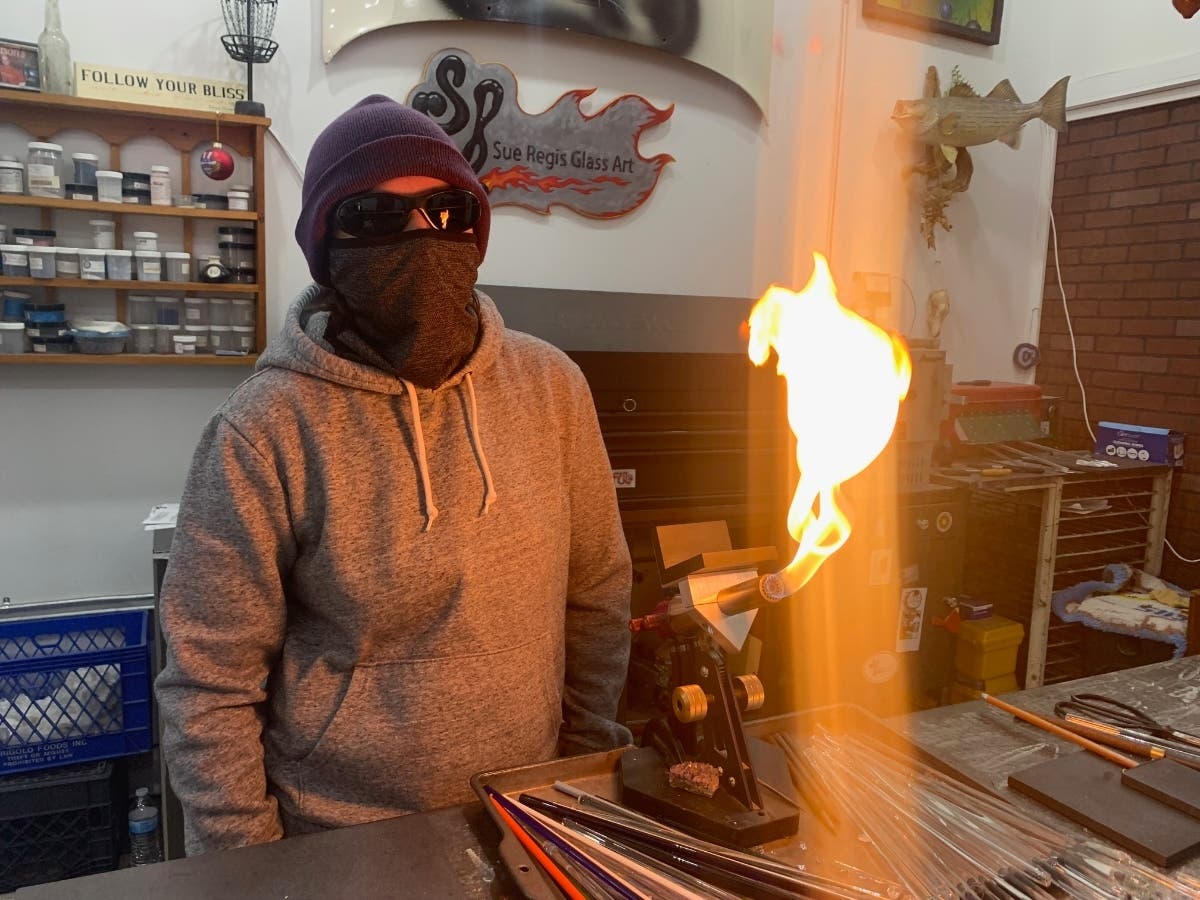 JOLIET, IL â€”For the first time ever, the Town of Joliet has a small business recognized by the Illinois Office of Tourism’s annual Illinois Made Holiday Gift. The prestigious recipient is Sue Regis, who directs Sue Regis Glass Art in downtown Joliet.

Only 20 small businesses from across the state were shortlisted for this honor – and Sue Regis Glass Art was one of the winners.

â€œI think that puts Joliet more on the map. To be chosen for this gift guide, I am honored and so excited to be the premier business in Joliet, especially in downtown Joliet,â€ said Regis to Joliet Patch in last week’s interview. . “It’s nice to have something positive in the news, especially for downtown Joliet.”

Launched in 2016, the Illinois Made program promotes authentic travel experiences off the beaten path throughout Illinois. State tourism officials said the program, which now includes more than 200 manufacturers, continues to attract visitors to all parts of the state year round.

Regis said she has been busy making her Christmas decorations since August.

Much of its activity concerns memorials.

It manufactures memorials enclosed in glass for the remains of domestic animals and humans. Regis said most of her pet memorials involved dogs and cats, but she made birds and rabbits.

Its retail store is located at 32 West Clinton St. It is adjacent to the Strange and Unusual Gallery, owned and operated by Christine Nordstrom and Jerry Eastham.

The showcases are in front of the Joliet public library.

Regis has been in its current storefront since 2018.

â€œI love this place,â€ she remarked. â€œI opened my business in 2015. I have people all over the Chicago area for all of my work.â€

As for its Illinois state tourism award, “I think that’s huge for Joliet.”

Accommodations near Sandringham in Norfolk

Banned decades ago, PCBs still pose a threat to wildlife