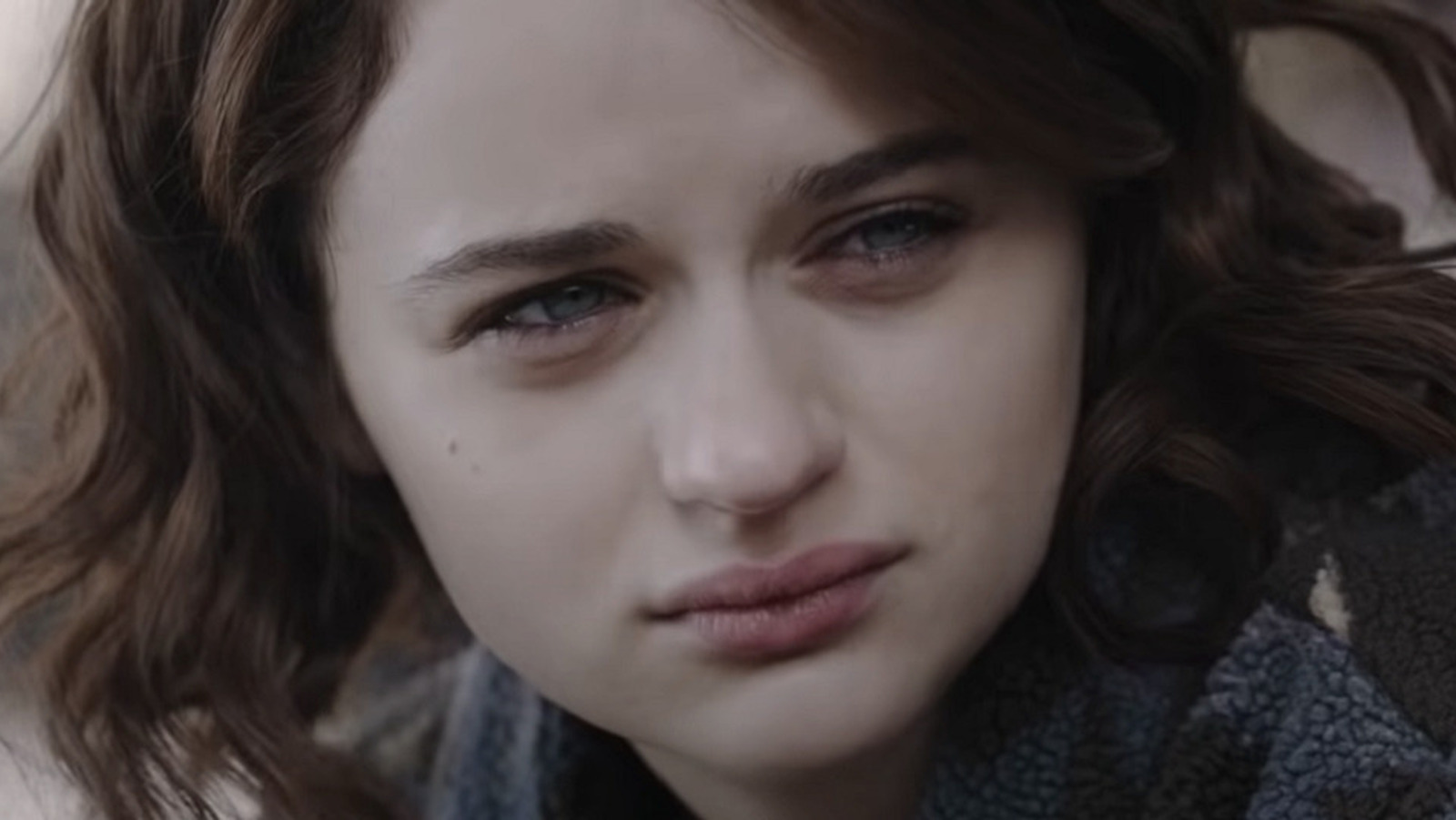 One of the most charming features of the central couple in “The In Between” is that they’re both flawed in truly beautiful ways. Tessa struggles to lower her emotional shield and let people in, choosing to speak through her photographs but refusing to share them with others. Meanwhile, Skylar struggles with a bit of indecisiveness and guilt over her family’s personal struggles and finds it hard to let go, and, let’s face it, he’s an awful harmonica player.

Given their perfectly flawed natures, it’s only fitting that the two often spend their time together in settings that aren’t the usual idyllic spots in their small town of Avalon – but they somehow become picturesque as soon as these adorable lovebirds appear. For example, take the super windy night at the beach where they have to cling to each other in the aid station to warm up for the fireworks. Or there’s the empty movie theater where they first met, and Skylar serves as the human captionist because the movie “Betty Blue” is entirely in French. In both locations, there’s a unique quietude and bygone era feel to the settings that naturally places Tessa and Skylar at the center of the entire world, making their connection all the more deep and captivating.

The two bond over the idea that the greatest love stories of all time ultimately have unhappy endings, and from the start of their story, we know they’re already headed for their own tragedy. The beauty of their story, however, is their focus on the journey, not the destination.