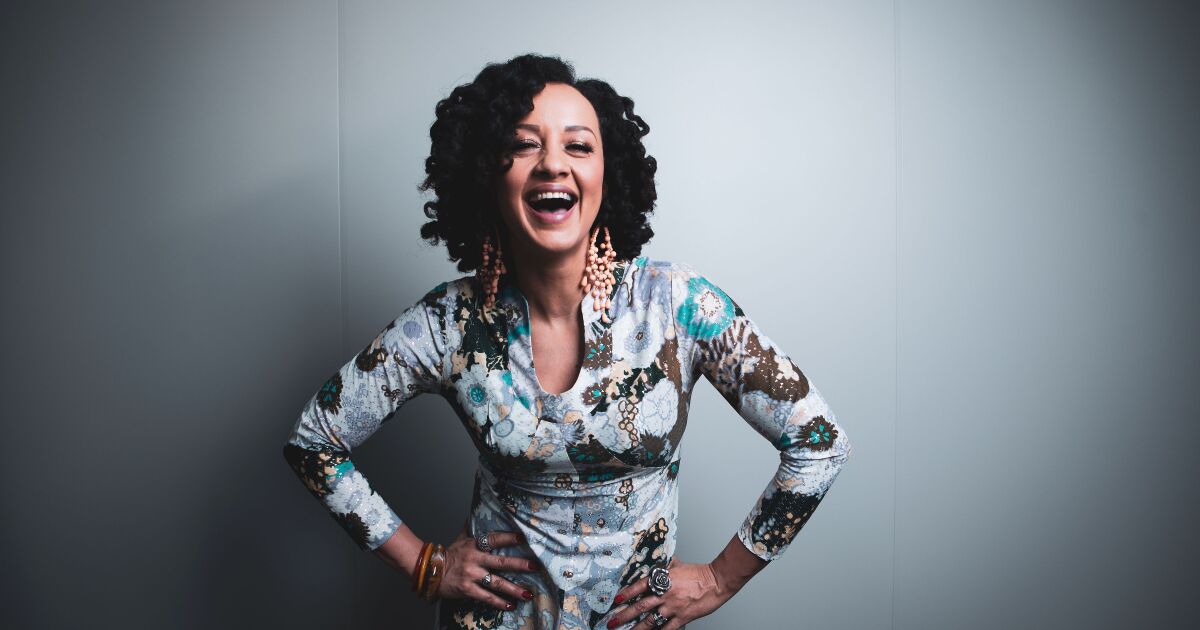 Jade, whose collaborators have included Elton John, Sheila E. and Dave Koz, has a record five nominations. His “What’s It Gonna Be” is up for honors in Song of the Year, Best Video, and Best R&B, Funk, or Soul Song. She is also a nominee for Best R&B, Funk, or Soul Song for her vocal performances on “Toes in the Sand,” a collaboration with Jas Miller and Gianni Vancini, and The Sully Band’s “When the Battle Is Over,” featuring Rebecca Jade.

Grammy Award-winning troubadour Jason Mraz is nominated in the Song of the Year category, in which he will compete against fellow Grammy winners Switchfoot and nationally acclaimed San Diego artists such as Angels & Airwaves, Slightly Stoopid and Waves. The other two nominees for Song of the Year are Jade and Thee Sacred Souls.

The nominees were announced during a live event on Tuesday night that included pre-filmed performances from seven artists. They included Petite, Whitney Shay, Jordan Krimston and The Sully Band with Rebecca Jade.

Winners will be announced April 9 at the 31st Annual San Diego Music Awards taking place at Humphreys Concerts by the Bay on Shelter Island.

An edited two-hour version of the awards show will be televised on Fox 5 KSWB-TV at 6 p.m. on May 14.

Online voting for nominees is open to the public from today until March 15, with tickets going on sale Friday. Voting and ticket purchases take place at sandiegomusicawards.com.

Produced by the non-profit San Diego Music Foundation, the San Diego Music Awards were founded in 1991. They have been held live every year since then, except for 2021, when they were held online due to the COVID-19 pandemic.

The 2021 edition took place live at Humphreys Concerts by the Bay, the site of this year’s upcoming awards ceremony.

When asked if returning to Humphreys for a second year felt like a return to normal, Hellman replied, “It’s somewhere in between. We still have to be careful and cross our fingers that this pandemic does not happen again. We perform outside, which is safer than inside, and hopefully we were on the road to recovery.

Since their inception in 1991, the awards have raised $694,396 for the San Diego Music Foundation’s Guitars for Schools program.

album of the year

The Verigolds, “Take to the Sun”

song of the year

Jason Mraz, “Be Where Your Feet Are”

Rebecca Jade, “What’s It Gonna Be”

Switchfoot, “I Need You (To Cheat Me)”

You sacred souls, “Will I see you again”

Wavves, “Help is on the Way”

Bella Kaye, “Learning to Be”

The Verigolds, “Take to the Sun”

The full list of nominees is online at sandiegomusicawards.com.