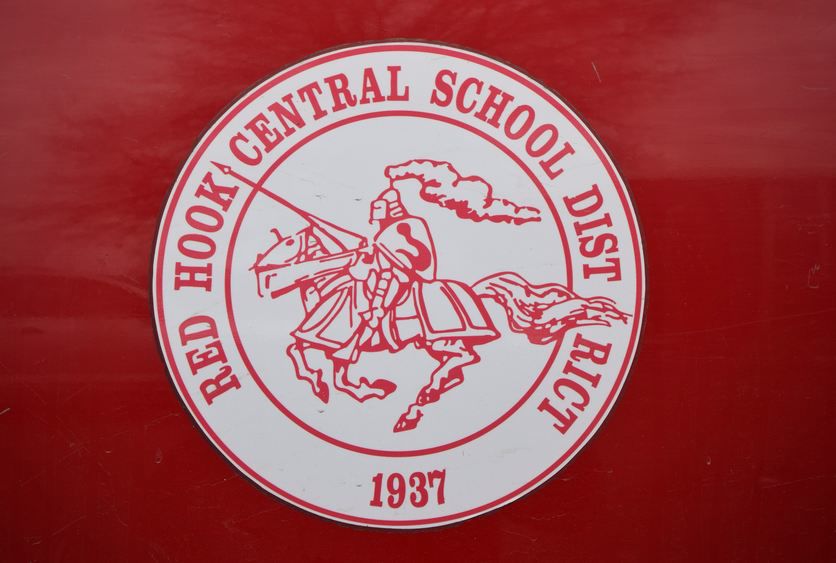 RED HOOK, NY — Voters on May 17 will choose from three candidates for the first time to take up two seats on the Board of Education for a three-year term.

On the ballot will be Kelly Borrelle, of 12 Bird St.; Fernando Dongo, of 14 Old Route 199; and Kevin Storrs, of 27 Aspinwall Road. Voting will take place from noon to 9 p.m. at Mill Road Primary School on Mill Road.

Borrelle, 54, owns Upstate Property Managers. She has lived in the neighborhood since 2011 and with her husband, Michael, has two children.

Borrelle graduated in 1986 from Kingwood High School in Texas and earned a bachelor’s degree in marketing from Texas A&M in 1990. She is a PTSA member for Linden Avenue Middle School and Red Hook High School.

Borrelle said students need the opportunity to participate in activities that help restore the social aspects of school.

“I’ve been very active here lately fundraising and raising money so our eighth graders can go on a trip to Washington, DC,” she said. “They haven’t been on a field trip in two years,” she said. “So they know they can’t date chaperones and they are able to do that. Its very important.

Dongo, 40, owns C3ND Environmental Consultants. He has lived in the neighborhood for 12 years and with his wife, Caitlyn, has three children.

Dongo graduated in 2001 from Franklin D. Roosevelt High School in Hyde Park and served in the United States Air Force from 2001 to 2003.

Dongo said he would like the district to become more responsive to requests for information from residents. He noted that the recent capital project proposal did not include the details voters sought and was not clearly explained.

“There was a batch of budget items that needed to be approved before moving to an option 2 which would include the grass pitch,” he said. “There seemed to be a lack of communication with the wider community about what needed to be done and what kind of…cost analysis to show people the benefits not just for school operations but also for the general maintenance,” he said. “None of that seemed to be happening.”

Storrs, 64, is a retired teacher from the Rondout Valley School District. He has lived in the district since 2006 and with his wife, Debra, has one college-aged child.

Storrs coaches the Northern Dutchess Aquatic Club and the Rhinebeck High School men’s swim team. He is also a member of the Rhinebeck Interact Club.

“Red Hook has always done a great job of providing a higher level of education to motivated children and their families with our AP classes, uneducated (International Baccalaureate), but as a teacher…I feel that there are a lot of kids in the middle who need attention,” he said.