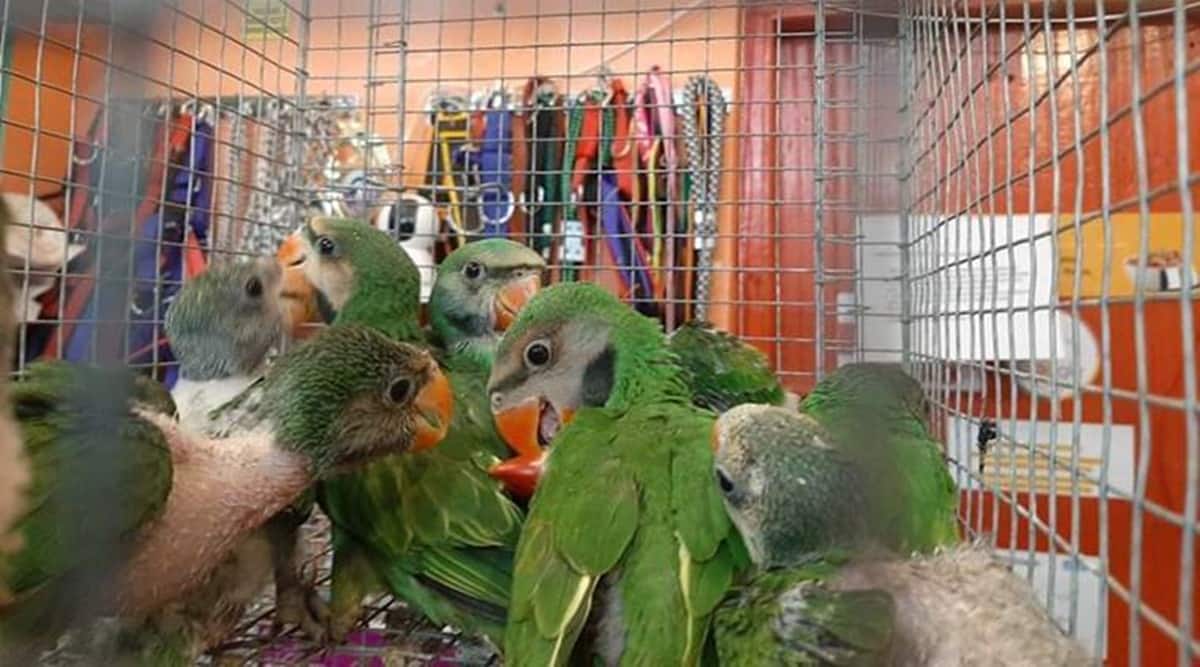 The Tripura High Court ordered the state government to immediately close all stores illegally selling wildlife and birds protected under the Wildlife (Protection) Act, 1972 and asked the government to provide a compliance report within two weeks of the date of the order.

The court also observed that 12 pet stores operate in the city of Agartala without registration.

In an order issued on Tuesday, High Court Chief Justice Indrajit Mahanty and Judge SG Chattopadhyay observed that the twelve owners of the unlicensed pet stores had been asked to obtain a license from the State Animal Welfare Board, but they did not comply. conformed.

â€œThis court notes its surprise that once the authority found that the 12 (twelve) animal facilities and breeding centers were not approved, they were legally bound to act in accordance with the law and order the immediate closure of all these activities which cannot be carried out without the necessary license â€, indicates the court order.

The Bench also ordered the National Council for Animal Welfare and the Municipal Society of Agartala to ensure that all these illegal pet shops and breeding centers operating without the necessary licenses are closed. The license can only be granted after a proper application and inspection, the court said.

The case will then be heard on December 7.