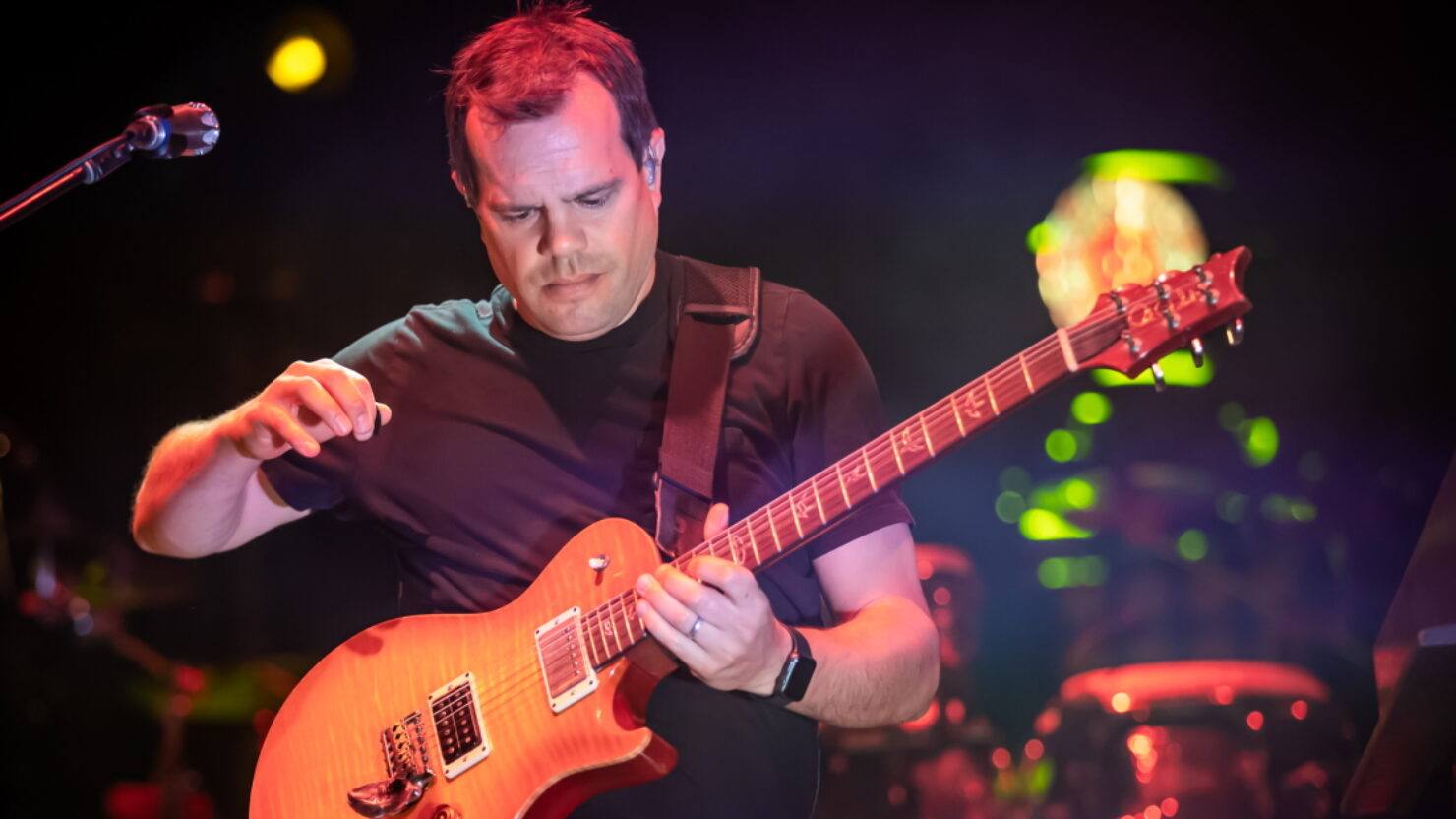 Umphrey’s McGee debuted with a cover of the Grateful Dead classic â€œAltheaâ€ when they appeared on day one of Suwannee Hulaween 2021 on Thursday. The choice of a Grateful Dead song was appropriate as UM stepped in to perform at the Live Oak, Fla. Music festival after Joe Russo’s Almost Dead was canceled “due to circumstances beyond. [their] control.”

UM closed the amphitheater scene on a stormy day in Hulaween which started a little later than expected. The sextet opened with “Similar Skin” which led to “Bad Friday”. Next came “Believe The Lie” before Umphrey’s McGee began “Utopian Fir”. The group switched from vehicle to jam in their first “Althea”. Guitarist Brendan Bayliss did the lead vocals on a song the Grateful Dead recorded for their 1980 studio album, Go to heaven. Jake Cinninger took on several guitar solos during “Althea” before returning to “Utopian Fir” and a closing “Looks”.

Last night’s second set started off with the beloved “Hurt Bird Bath”. From there, â€œConduitâ€ gave way to â€œThe Triple Wideâ€ which bled into â€œBooth Loveâ€. Umphrey’s McGee wrapped the frame by delivering a fan-favorite “1348” with “Slacker” inside. The six musicians returned for an encore of “The Floor”. Hulaween continues today with performances from The String Cheese Incident, Lettuce, Skrillex, Dumpstaphunk and more.