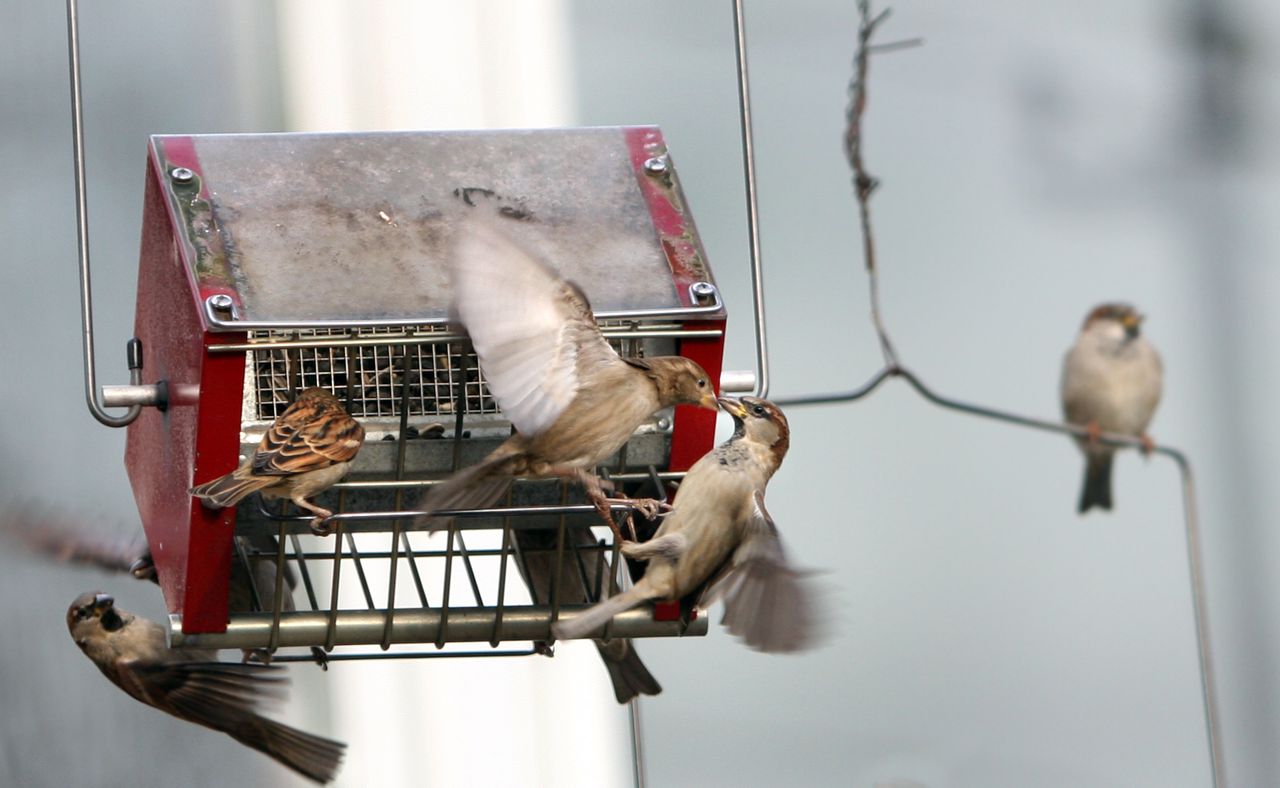 CLEVELAND, Ohio – An unknown disease that can cause blindness and other problems in birds, including death, has been detected in several states, including Ohio, according to wildlife officials.

Delaware County Preservation Parks last week said in a Facebook post symptoms have been seen in birds in Ohio. The agency says blue jays, starlings, robins and blackbirds appear to be the most affected, but other birds could also get sick.

The USGS says several agencies are working to determine the cause of the disease.

â€œIt’s a shocking situation,â€ said Stormy Gibson, interim executive director of the Ohio Wildlife Center. tells this week Community News. â€œI’ve been in wildlife rehab for a long time. I saw the West Nile virus pass. I saw bird flu go by. This is obviously an emerging disease or an emerging disease that we are not aware of, and we are trying to get more information with the help of many states and organizations.

Meanwhile, wildlife experts say people should temporarily remove bird feeders and baths because they believe they could be contributing to the spread of the disease. They recommend that feeders and baths be cleaned with a 10 percent bleach solution and should not be used until the disease has been controlled.

Authorities say residents should avoid contact with sick birds. However, they recommend that people wear gloves if contact is necessary. Pets should also be kept away from sick birds.

Anyone who encounters sick or dead birds can contact the Ohio Wildlife Center at 614-793-9453 or the Ohio Division of Wildlife at 1-800-WILDLIFE.

Man jailed for trying to push 6 puppies and a bird under a car seat, causing them “unnecessary suffering”