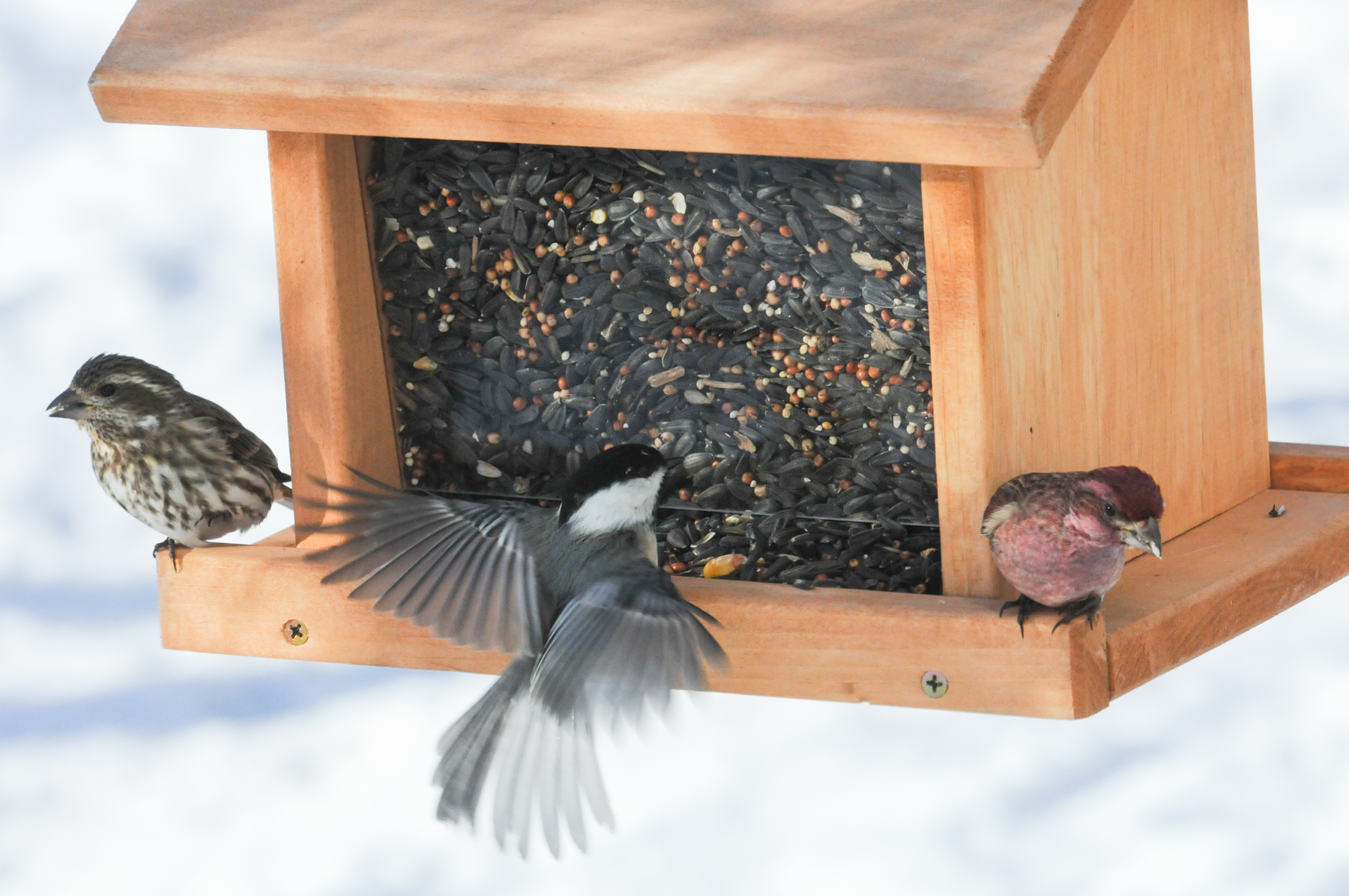 “The department recommends dismantling bird feeders and storing them until December, to avoid attracting bears,” officials said in a news release Monday.

In previous years, the department has recommended Vermonters remove bird feeders by April 1.

But warmer weather expected throughout March “will spur more bears to come out of their dens,” officials said in the statement.

The department began receiving bear reports on its “Living with Black Bears” webpage on March 7.

Attracted to food by smell, bears may also be interested in garbage, open dumpsters, backyard chickens, pet food, barbecues, campsites with accessible food, and food waste, officials said. The press release included several tips on how to prevent bears from accessing food waste, including storing trash in bear-proof containers or structures – “trash cans alone are not enough” – and the request for a bear-proof dumpster from a waste hauler.

The statement also recommends feeding pets indoors as well as using an “electric fence to protect chickens and bees”.

Another aspect of successful coexistence with bears is not feeding them.

“Deliberately feeding a bear is not only bad for the bear, it’s also dangerous for you, it causes problems for your neighbors and it’s illegal,” Comeau said.

Putting a bird feeder in the yard doesn’t mean Vermonters have to give up connecting with birds, officials said. They suggested planting native seeds as an alternative.

Vermont Audubon is partnering with the department throughout this spring to promote alternatives to bird feeders.

Don’t miss a thing. Sign up here to receive VTDigger’s weekly email on the energy industry and the environment.

Why do flocks of birds dive and whirl together in the sky? A biologist explains the science of whispers