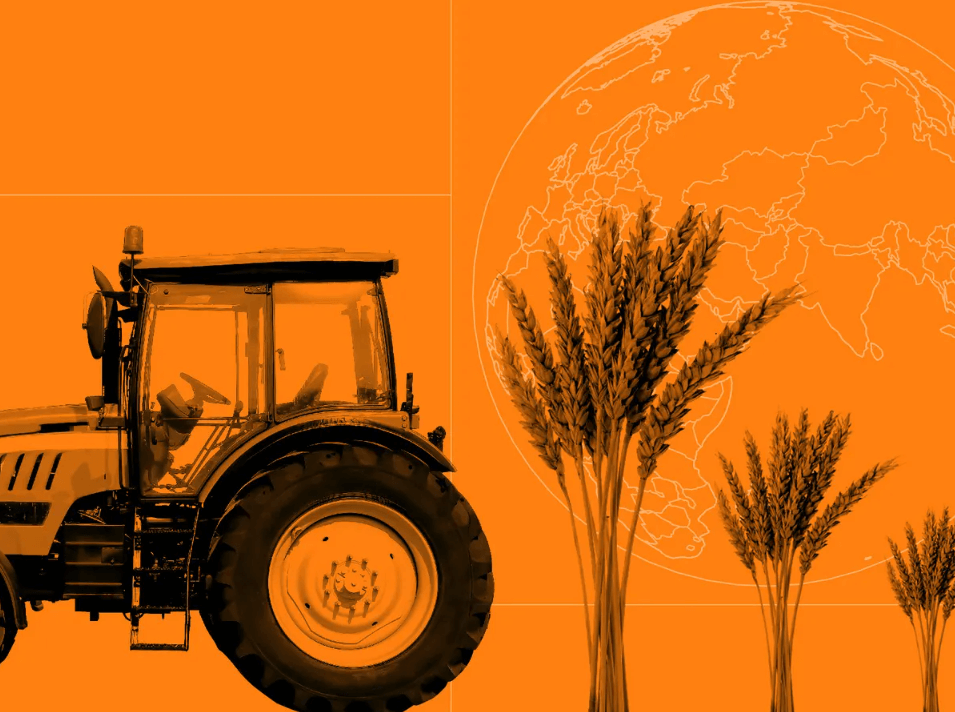 I have often heard that intensive agriculture and biodiversity cannot be reconciled in the same territory.

The fact that crop yield increases have coincided with declining biodiversity on UK farmland cannot be disputed. However, I am privileged to be part of the Game & Wildlife Conservation Trust’s Allerton project, a lowland mixed farm in east Leicestershire, where extraordinary things have been done to break the myth of food production versus nature conservation.

By reallocating less productive farmland and creating suitable habitat for farmland birds, songbird numbers doubled while arable crop yields increased simultaneously. By managing the habitat as diligently as they managed the crops, both goals were achieved.

And Allerton is not alone in its achievements, other sites have adopted highly targeted and specialist interventions to successfully restore populations of Lapwings, Curlews and Gray Partridges – key to success being an interventionist approach by those on the ground. , and there are similar recent examples for butterflies and moths.

With the government’s targets set to reverse biodiversity decline by 2030, having already missed the two previous targets of the Biodiversity and Habitat Action Plan, one would have hoped that the lessons of the Allerton project, and others would have found their place in political reflection.

When Defra announced that its new Environmental Land Management Program (ELMS) would include a visionary level of “landscape reclamation” (LR) and that the program’s first pilot project would focus on water quality and recovery of endangered species, we saw huge opportunities for the more than 150 Farmer Clusters to submit bids.

These groups of farms are already working collectively to achieve environmental improvements in watersheds and landscapes, but without all the money needed to fund the “public goods” they provide.

This is an opportunity to encourage increased activity for the benefit of nature and society.

As we went through the entry requirements for the LR pilot, it became increasingly clear that for farmers to enter the program they would have to give up farming their land, except for a few animals providing “conservation pasture”. The lack of policy guidance is of particular concern, as regeneration is an umbrella term and the lack of evidence that abandoning land management is effective in more than one situation and for more than a few species.

Therefore, we wonder if land abandonment will help reverse biodiversity decline as our experience shows that human hands are needed more, not less.

We need look no further than the highlands to see what happens when ancient practices such as the controlled burning of heather and rough grass give way to abandonment; the surface fuel load increases, resulting in catastrophic wildfires that burn not only surface vegetation, but also centuries of sequestered peat while destroying habitat and wildlife.

That the farmers even want to give up their profession and their culture to become a “re-savage” is also an unlikely hypothesis. And what about other conservation work that farmers do in the landscape, for example managing hedgerows and providing wildlife or pollen and nectar seed mixtures, that need to be sown and tended?

Research has clearly shown that a mix of seeds from wild animals that is ‘grown’ and then left for birds to eat in the winter produces ten times more bird food than a mix left to nature to grow. And might we ask what happens to corn buntings and finches when corn and chaff are no longer grown?

With 30% of the environmental budget spent on landscape recovery, we may well be giving up land that could continue to produce food and waking up in 10 years to find we’ve wasted both money and time without increase in number of endangered species.

If it is a political intention simply to transfer money from the old CAP from farmers to nature reserves, with 70% of the land mass in England devoted to agriculture, it will not take too much time to run out of land, which will reduce the landscape of scale ambitions for biodiversity.

Dr Alastair Leake is Policy Director (England) at the Game and Wildlife Conservation Trust (GWCT). He runs the revolutionary Allerton Project R&D farm in Leicestershire, where the team has proven that using science, high yield farming and high levels of biodiversity can co-exist. He is a member of the Science for Sustainable Agriculture advisory group.

A version of this article originally appeared on Science for Sustainable Agriculture and is republished here with permission. The science for sustainable agriculture can be found on Twitter @SciSustAg